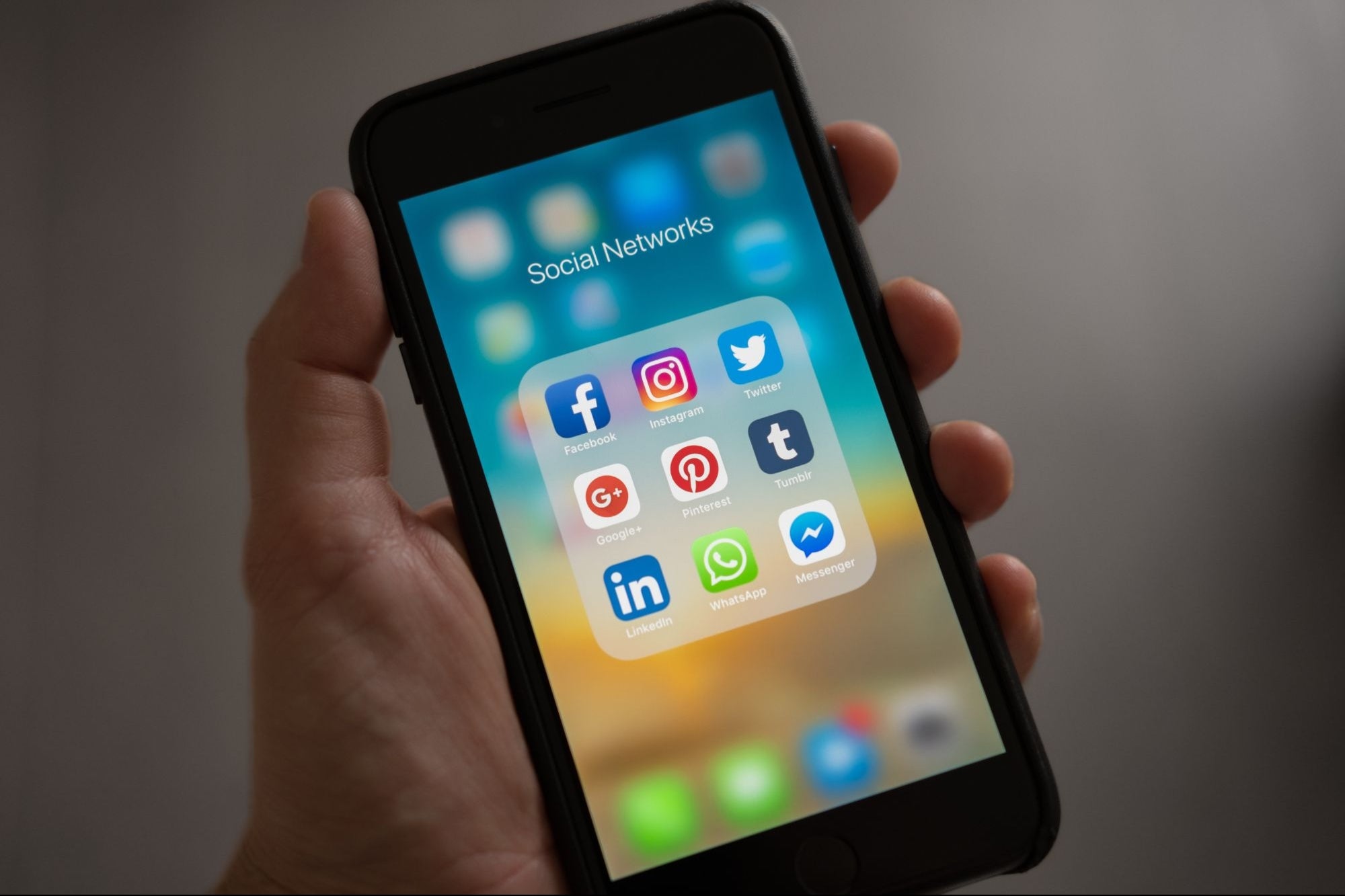 The government, reportedly, will soon come up with mandatory guidelines for social media influencers, making them declare their collaboration with the products they endorse in their videos.

The guidelines are said to be released within the next 15 days.

Nidhi Khare, chairperson of the central consumer protection authority, in a news report was quoted as saying, “We felt that in today’s digital world there are lot of social influencers who are involved in advertising of a product or a service and their role also needs to be delineated and brought under aspect.”

She also added that, “The influencers must provide disclaimers and will be treated as an endorser. Any violation will result in penalties starting from INR 10 lakh. We will be bringing in technological tools which will crawl into these digital creations and then depending on these violations such incidents can be reported.”

The guidelines, drafted by the department of consumer affairs, will be put in the public domain in the next couple of weeks.

5 Sales and Marketing Trends for 2023 You Must Know
Steal Quora’s Website Traffic Hack RIGHT NOW! #shorts #websitetraffic
Your Marketing Emails Are Annoying. Here’s How You Can Fix Them.
How to Manage and Maximize Your Marketing Budget During Times of Economic Uncertainty
Don’t Slash Your Marketing Budget to Shreds in a Recession — Use These 3 Cost-Cutting Measures Instead.