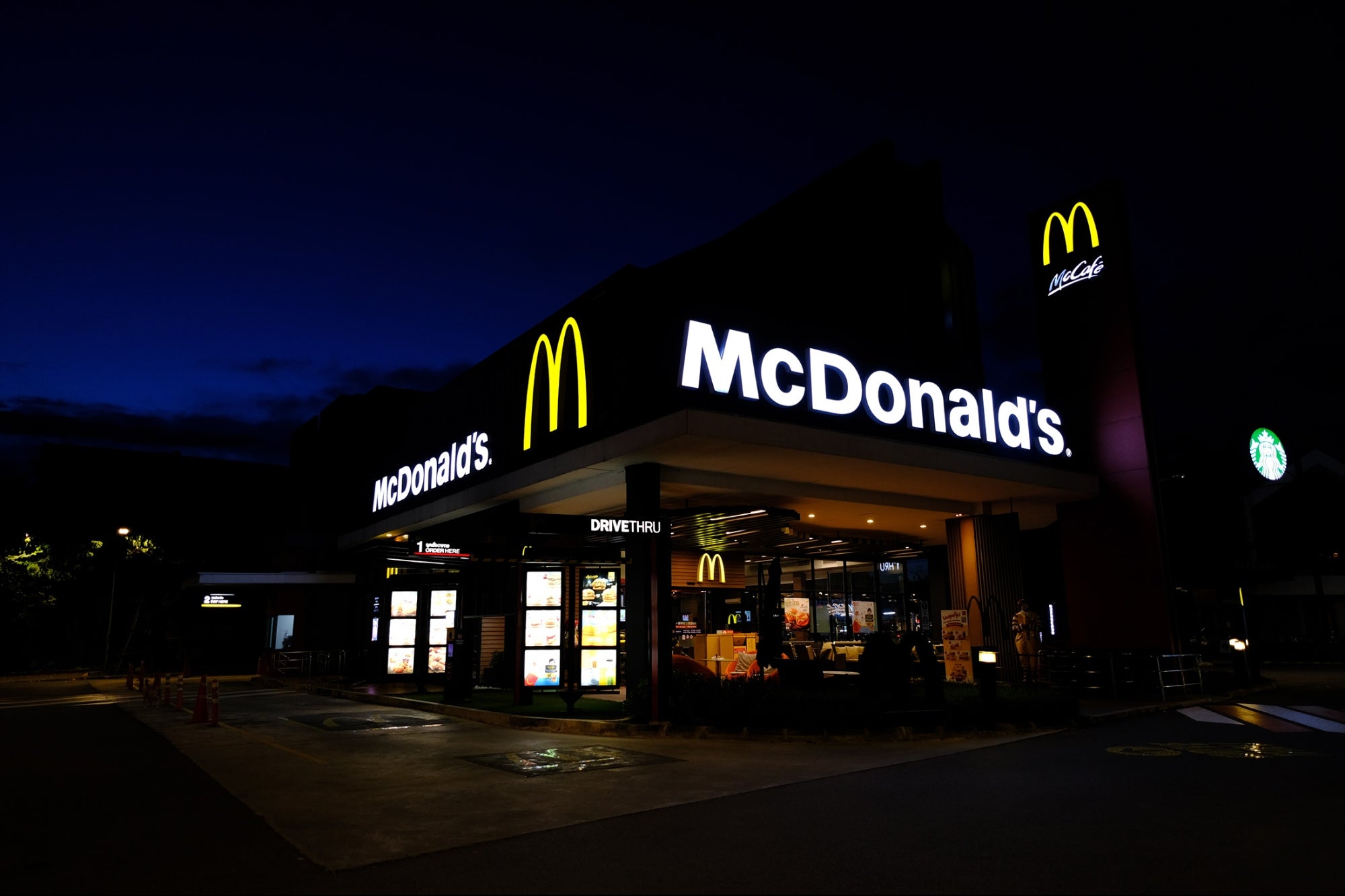 A McDonald’s worker is standing up for herself after claiming her coworkers — including her manager — were caught watching her on security cameras instead of working in a series of now-viral TikTok videos.

The employee, who goes by @Tizzie..Mia on TikTok, took to the platform on August 30 while still in her uniform and with tears in her eyes. In the first clip, which has now garnered five million views, she explains how she gave her manager advance notice that her grandmother would be stopping by, but when she arrived, the TikToker’s manager accused her of neglecting other customers.

“I go and take her order, and I treat her like any other customer … You can see that on the security camera,” Tizzie says. “But before I take her order, an employee walks in and waves at the camera … And she goes, ‘Oh, you know the manager is watching you.'”

@tizzie..mia I am aware I can get in trouble for posting this, but what they did was wrong and the way they have been treating me is horrible! #mcdonalds #4u ♬ original sound – Tizzie

After taking her grandmother’s order, Tizzie claims her manager came to her and said, “You know there’s been an order on the screen for 900 seconds?” Tizzie says her manager’s accusation was false.

According to Tizzie, she then went into the security room to see “every single employee besides one and all the managers are watching me on the security camera. Every single one of them,” she says. “Imagine that: All your work people are just watching you behind your back. I was the one who got told off for not working, but yet they’re all watching me like I’m some kind of reality TV show?”

After her initial rant, Tizzie posted a series of follow-up videos on the matter, one garnering 352,100 views, and another with 277,000 views.

@tizzie..mia Part 2, if my managers see this then, this is on you, and you are going to get called out for doing something to make an employee feel so small #mcodnalds #4u ♬ original sound – Tizzie

Entrepreneur reached out to Tizzie and McDonald’s for comment.

Since Tizzie’s series of videos went viral, she posted a final update revealing she quit her job at McDonald’s. She claimed she informed one of the managers of her viral videos, to which they allegedly replied, “yep.”

4 new Instagram ad surfaces and tools
You Don’t Have to Know Design to be a Designer with This Tool
76% of UK consumers willing to consume ads in exchange for free content
INBOUND 2016: Rand Fishkin “How To Keep Up With Google” + Drive Organic Traffic from Google
6 Great Email Marketing Campaigns Examples (As Chosen By Experts)