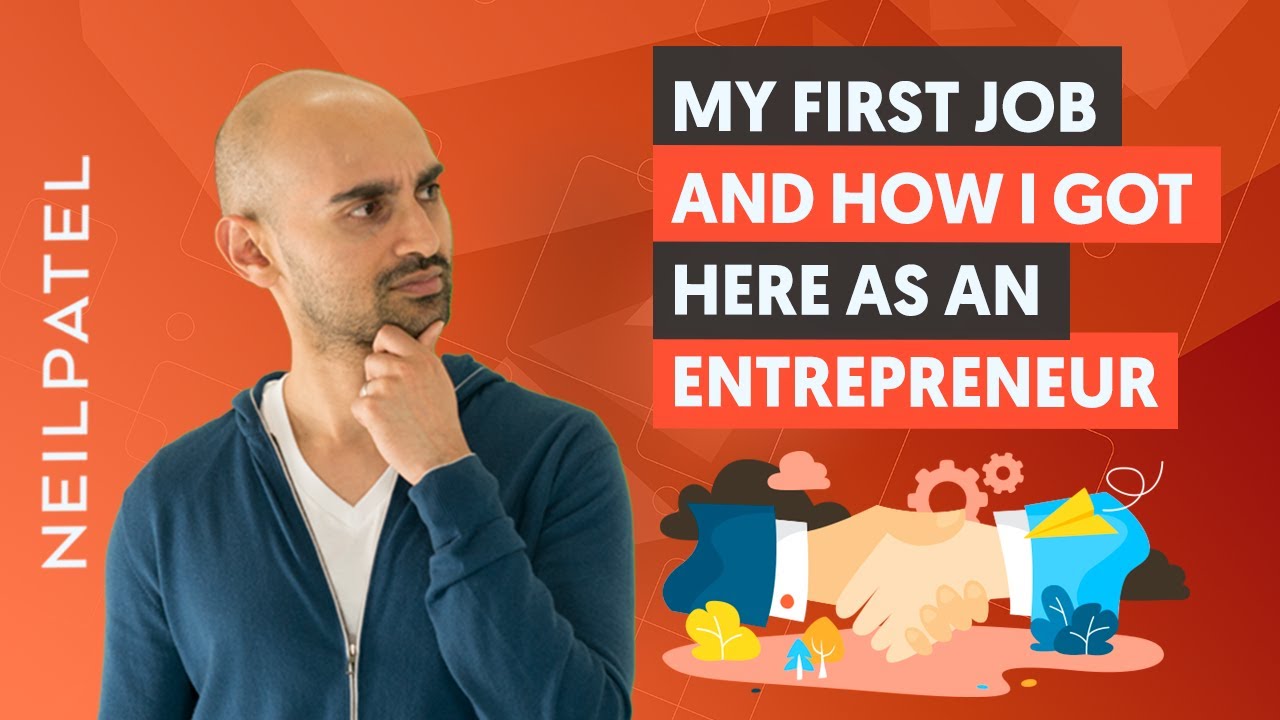 Videos
Share on Facebook
Share on Twitter
Share on Pinterest
Share on LinkedIn
If you can’t figure out how to create you’re not going to be able to figure out how to grow, how to solve problems, how to deal with lawsuits, how to deal with taxes. There’s all these other things that are involved in the business that most people don’t talk about. But starting is the easiest part and if you can’t figure that out on your own you’re probably not cut out to be an entrepreneur because yes, you can get mentorship and help here and there but it’s not always there and the help isn’t there to always when you need it, right?

And if you can’t figure out things early on then you’re not going to figure it out later on. Sure as you’re bigger and you grow, yes you have other people to rely on cause you’re making more money but that’s not how it works at the beginning.

Most people can do critical thinking which and more importantly, think outside the box. It’s very natural for me but for most people it isn’t, right? Cause like the problem with being an entrepreneurs is most people, a lot of them use logic or they read something and they just try to replicate whatever they read. The problem that you have is even if the answer you’re given is very logical and you try to apply it to your business it doesn’t always work because there’s constraints.

Sometimes you don’t have enough time or money or resources, whatever it may be. So you have to think outside the box and if you’re unable to think outside of the box, which gets into critical thinking, probably not going to do well.

You’re going to make mistakes as an entrepreneur you need to learn from them. So I don’t care if you’re Elon Musk or Mark Zuckerberg or Bill Gates the most successful entrepreneurs make mistakes.

The other thing that separates the really successful ones versus the average entrepreneur is the successful ones don’t just learn from their own mistakes they learn from other people’s mistakes as well. So they’ll like buy books from, let’s say the CEO of IBM who talks about his mistakes and what caused failure and how they succeed and they’ll learn from them and, you know, make sure they avoid making the same mistakes that other people have made as well.

And basically we went on to talk about how he fires people if they repeat the same mistake. But if they do a lot of them and not one stick several times he doesn’t, nothing bad happens.

But what’s crazy is most people don’t realize when they made a mistake. So they’re unable to learn.

So if I want to get a contract or a one-to-one deal like that’s how I do. I figure out what are their problems? I outline it to them so that they can see you in a position of authority and realize that you were the actual person that realizes it in the first place, because they didn’t know about it.

Otherwise they would have solved it or at least be on their way. What would you say? Because if we go above we need marketing and branding to do the sales, right? So what would you do there? So from a marketing standpoint, I love content marketing because not only does it get you traffic but it builds a brand as well. When you create content like this podcasts, videos, whatever it may be, the more content that you create, the more education you do, more people start coming to your websites, the bigger the brand you build, the easier it is to also close deals as well. It all works in a vicious cycle.

I’m good at handling stress naturally. I think that’s also what makes me a decent entrepreneur and I’m dealing with it by hiring other key people who can just run those businesses.

A lot of things that you have on the web. Thank you for having.

► If you need help growing your business check out my ad agency Neil Patel Digital @ https://neilpateldigital.com/

Don’t Slash Your Marketing Budget to Shreds in a Recession — Use These 3 Cost-Cutting Measures Instead.
I’m A Traveling Mompreneur. Here’s Why Ditching Sales Calls and Using DMs Was The Best Thing For My Sales
This day in search marketing history: January 28
Don’t Waste Your Time on LinkedIn
Steal Quora’s Website Traffic Hack RIGHT NOW! #shorts #websitetraffic