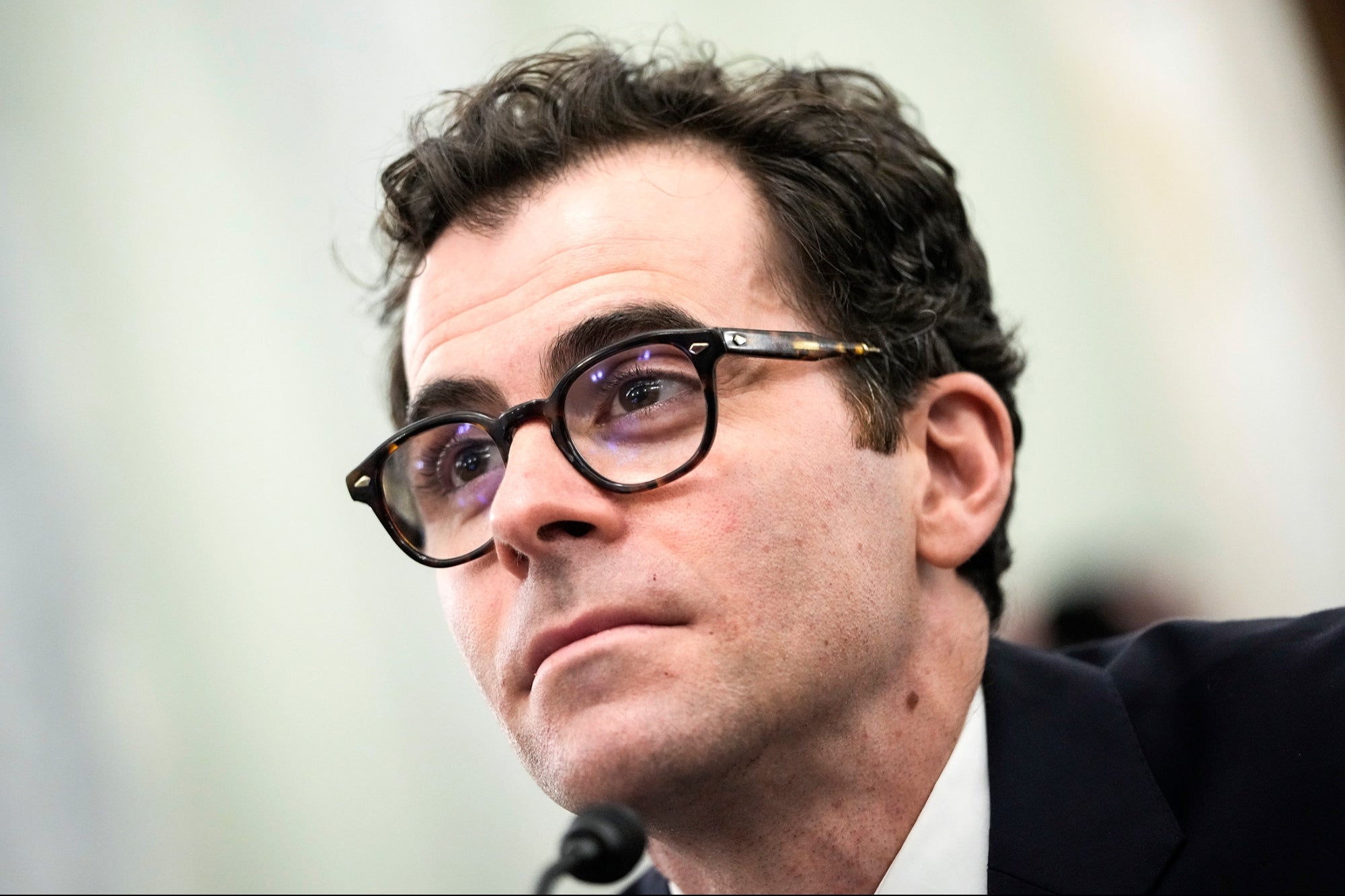 Instagram users who recently opened the app may have thought they were in the wrong place — because, well, the platform’s new interface looks very similar to TikTok‘s.

Instagram’s new full-screen feed version, which is still in its testing phase and only available to a small percentage of users, has received criticism from the start, but now, celebrities are chiming in, including prolific Instagram users like the Kardashian-Jenner clan, and shares are starting to fall.

This prompted Head of Instagram Adam Mosseri to defend the update in a video posted to Twitter.

I wanted to address a few things we’re working on to make Instagram a better experience.

Please let me know what you think pic.twitter.com/x1If5qrCyS

Related: 7 Marketing Tips to Help Grow Your Brand on Instagram

Naturally, the update elicited some immediate (and harsh) feedback on Twitter, with users accusing Instagram of “forcing reels down our throats” and complaining of “100x more ads,” but things really started to escalate when Instagram user Illumitati posted an image that said “Make Instagram Instagram Again.”

The post received more than 2 million likes as of Wednesday morning and was reposted by several celebrities including Kylie Jenner and Kim Kardashian on Monday, who captioned it “PLEASEEEEEEE” and “PRETTY PLEASE,” respectively.

If Instagram wasn’t listening before, it might be now: Jenner, 24, and Kardashian, 41, are the third- and seventh-most followed users on the platform, per follower-tracker website Social Blade. And their influence has been bad news for social apps before. In 2018, Jenner Tweeted that she no longer used Snapchat, and Snap Inc. shares tumbled 6.1% — wiping out $1.3 billion in market value in one day, per The Wall Street Journal.

Meta’s shares fell 1.5% on Monday following the sisters’ posts, and another 4.5% on Tuesday.

But Mosseri maintains that the update is necessary and that Instagram will become more video-centric over time as the platform attempts to “evolve” with a rapidly changing world.

Mosseri also admits that the changes aren’t yet at their best, saying, “I also want to be clear: It isn’t yet good. We’re going to have to get it to a good place if we’re going to ship it to the rest of Instagram.”

Only time will tell if the widely unpopular update sticks — or if Instagram folds under the pressure of Jenner, Kardashian, and their combined 686 million followers.