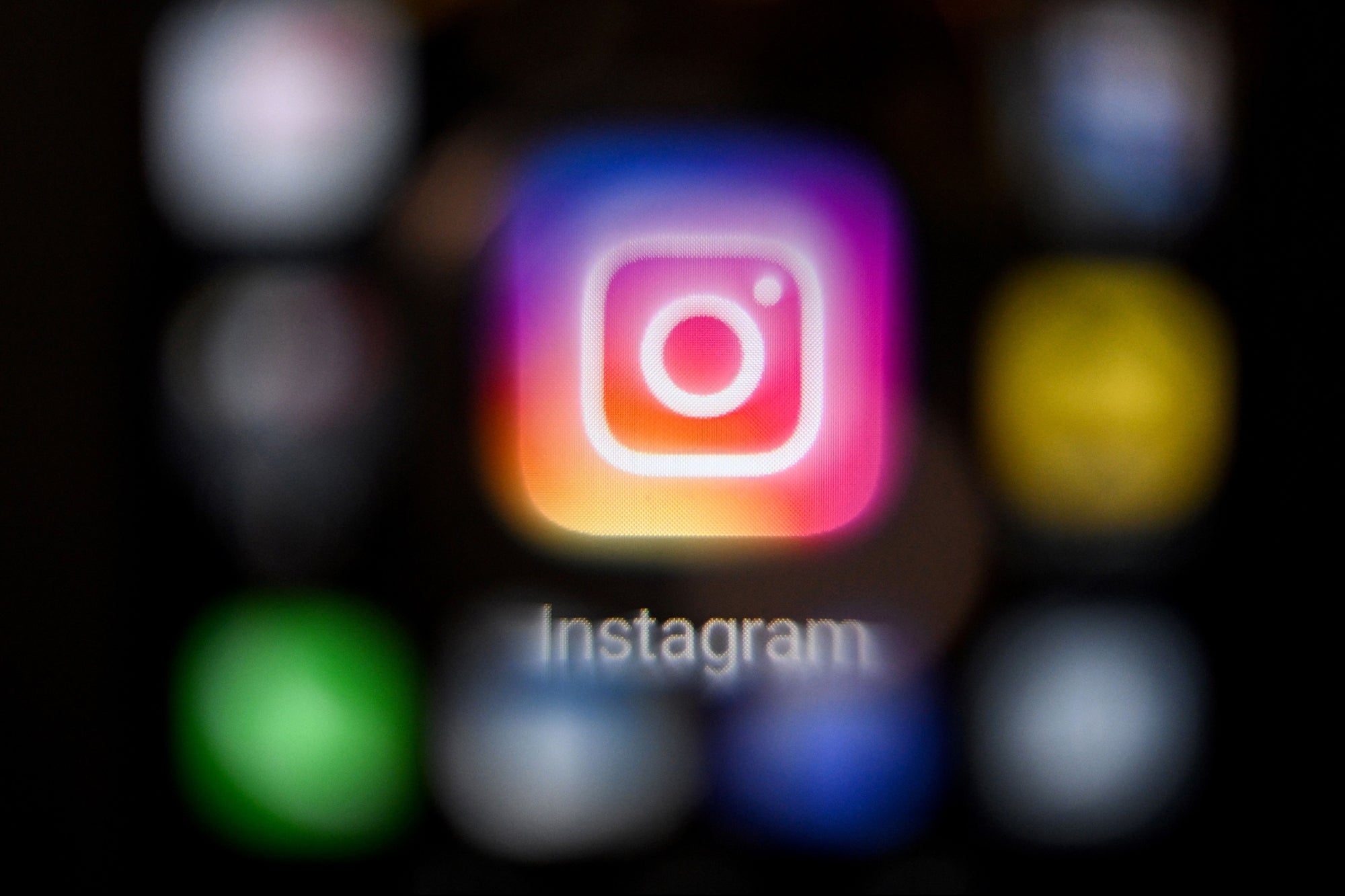 Most people realize that there’s more than meets the eye on social media, but for some younger users, the inability to make that distinction is having serious consequences.

Facebook parent company Meta Inc, which also owns Instagram, has been accused of knowing just how detrimental those effects can be. On Monday, the families of two young girls who suffer from eating disorders sued the company, claiming its Instagram platform has contributed to mental health problems in teenage users, per Reuters.

Related: The Shocking Lessons I Learned After I Quit My Social Media Addiction in 3 Days in the Desert

Last year, a bipartisan group of state attorneys general opened an investigation into Meta following The Wall Street Journal‘s reporting of “The Facebook Files,” documents from a former employee revealing the company’s detailed research into the link between Instagram and teenagers’ body-image issues.

Massachusetts Attorney General Maura Healey told The New York Times that states were determining whether the company’s actions violated state consumer protection laws and put the public at risk. “Facebook, now Meta, has failed to protect young people on its platforms and instead chose to ignore or, in some cases, double down on known manipulations that pose a real threat to physical and mental health — exploiting children in the interest of profit,” Healey said.

Both families in the most recent lawsuits, which were filed in San Francisco on Monday, are represented by Laura Marquez-Garrett of the Social Media Victims Law Center. According to the lawsuit, Instagram caused the girls to become addicted to the platform, and they then developed depression, anxiety, and anorexia, resulting in suicide attempts and several hospitalizations.

Related: Big Tech Uses Data to the Detriment of Consumer Health, But We’re Addicted. So What’s the Solution?

The lawsuit alleges that Meta knew some people became addicted to Instagram, that it failed to verify ages (both girls joined at 12 despite the age requirement of 13), that it didn’t protect its young users from sexual messages, and that it even had its algorithm recommend “‘friends’ who were, in fact, adult Instagram users either suffering from these mental health issues themselves or using the Instagram product to find and exploit young girls.”

In February, U.S. Senators Amy Klobuchar, a Democrat, and Cynthia Lummis, a Republican, put forth a bill to address social media addiction, per Reuters.

Meta has been slammed with at least nine other lawsuits over alleged harm to minors’ mental health.