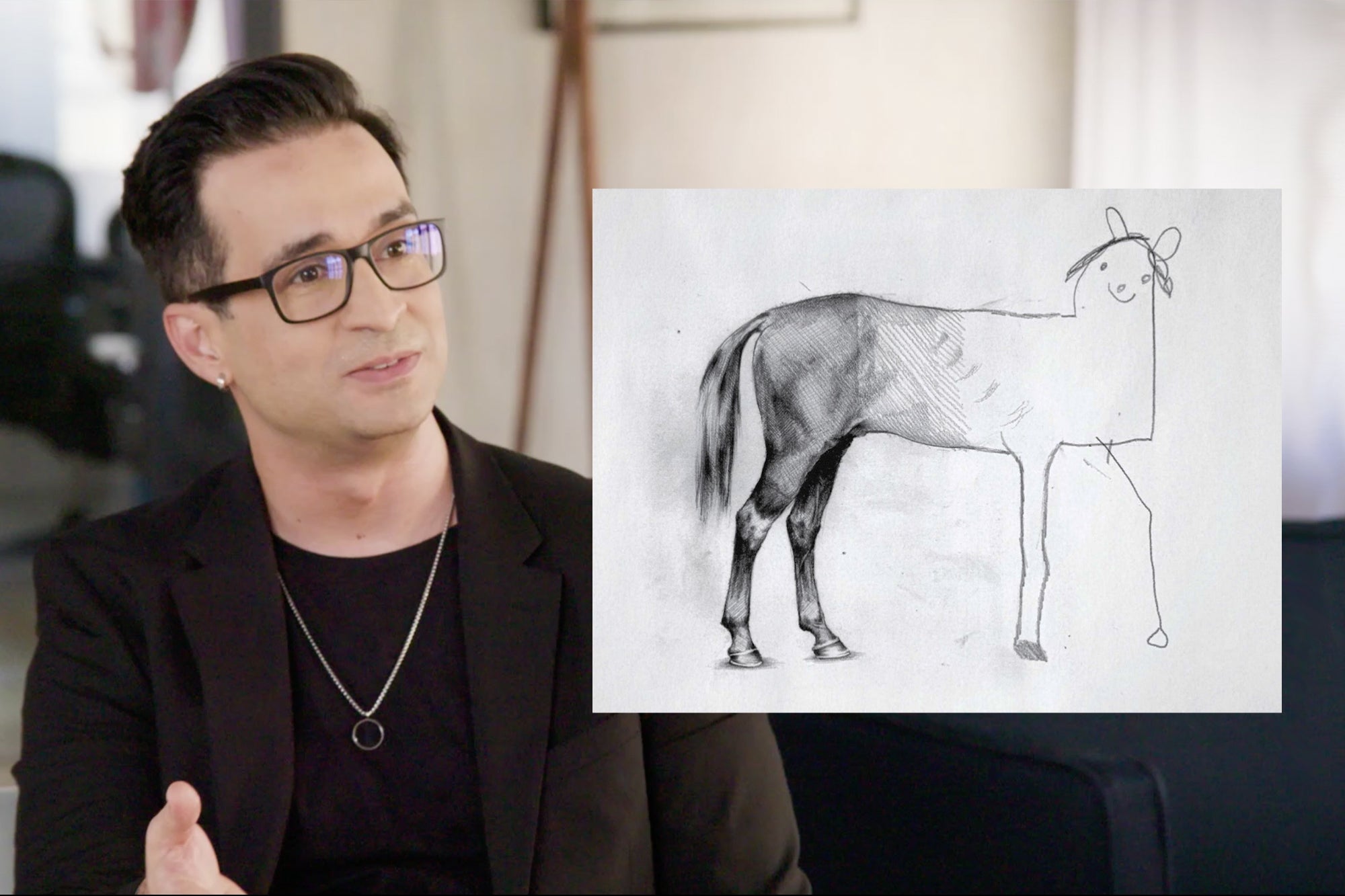 Award-winning Executive Creative Director Ali Bati handles a number of diverse ad campaign initiatives, from getting more people to sign up for an art school to helping preserve biodiversity on the planet. But he always begins his process the same way: “The key is to find the human truth,” he explains to Entrepreneur magazine Editor in Chief Jason Feifer. “The dynamics of the market can be different around the world, but essentially we have more in common than we think.”

Recently, the World Wildlife Federation challenged Bati to come up with a campaign that called attention to animals on the edge of extinction. But rather than focusing on cute and cuddly creatures, the campaign took a different approach. They depicted how scary a world without sharks, scorpions, and the like would be. “For a campaign to be engaging, it needs to have tension so people care about it more,” Bati explains. “When you look at it, it ignites a reaction or emotion. And that’s what we were aiming for.”

Watch the full interview to learn more about how Bati approaches new projects and how you can utilize the same creative process to deliver messages that connect with your audience.

How To Identify the Target Audience In the US Market For a Luxury Indian Gold Jewelry Style Product
TikTok CEO to Testify on Security Concerns at Capitol Hill. Will This All Be a Song and Dance?
Why You Need to Develop Your Website’s Content and Design in Tandem
THIS Is What TikTok Wants You To Do To Grow Your Account! #shorts #tiktok
ChatGPT for PPC marketers: 15 strategic prompts to use today