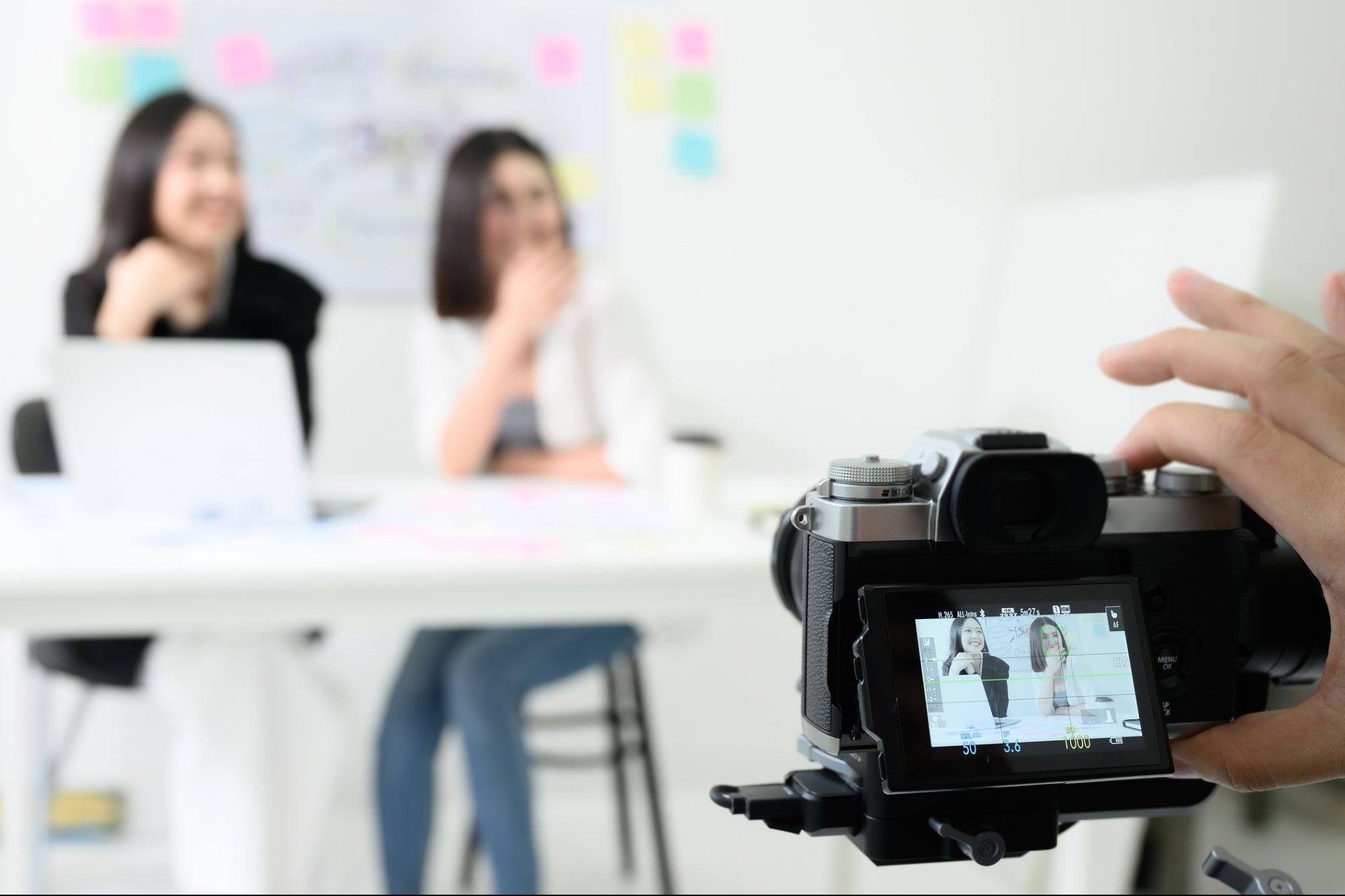 These days, every business seems to be “going green.” Even Burger King followed the trend back in 2020 but took the ad campaign concept to another level.

Remember the fast-food giant’s video featuring time-lapse footage of a Whopper growing vast quantities of mold over a month? While the point was to differentiate Burger King’s “preservative-free” products from those of McDonald’s — the company with fries that seemingly (and shockingly) never go bad — the video didn’t exactly strike gold.

Did the video create buzz? Yes, but it reportedly — and perhaps unsurprisingly — performed 36% worse next to restaurant-industry benchmarks. So while the global campaign caused a stir, it didn’t exactly whet appetites or inspire the intended results.

The moldy burger montage is a great example of what can happen when a video marketing campaign isn’t well-connected to a business’s practical goals. It seems highly unlikely that Burger King’s creative team wanted to turn viewers off. However, their avant-garde attempt to make a statement would probably have been left in the brainstorming room had they spent more time fleshing out their campaign and aligning their efforts with their overall business goals.

Related: Align your Business Strategies and Become a Goal Accomplisher

Burger King can afford a few fails and live another day, but your startup may not have the same capacity to absorb a marketing video mishap. That’s why you must prioritize connecting all your marketing efforts, video marketing included, to your explicit goals. For example, you may want to attract new clientele or create recruitment opportunities. Video can aid with all of the above, but it must be thoughtfully crafted.

So why don’t more startups get positive mileage from their video concepts? Often, leaders and founders buy into the common misconception that the work stops once the video is released. The only way for a video to become rocket fuel for a business’s growth is if it’s nurtured from start to finish.

From the outset, the video must be written to mesh with your brand’s identity. If it doesn’t, it needs to be scrapped in favor of a better-aligned concept. At the backend, after production, you must deploy it on the right channels and monitor its effectiveness. That way, you can pivot if needed. Trying to cut this process short only leaves you with a video that’s in danger of being misaligned with your company’s overall mission, purpose, and objectives.

Related: 4 Keys to Creating the Video Ad Your Business Needs

Taking care of all the moving parts when it comes to making a video for your startup doesn’t have to be arduous or complicated. Follow the following actionable best practices to link your video marketing concepts with well-defined goals.

1. Begin with questions in mind

Before you ever put a stylus to a screen or sketch a storyboard, think about what you want your video to do and how you want to do it. Ask yourself some essential questions: Who is my audience? Where in the marketing funnel does the video belong? What is the main message we’re trying to get across? Once you’re crystal clear on the “whys” of your video, you can move forward.

Don’t be surprised if your questions elicit answers you didn’t expect. You may find that some of your team members disagree on how best to position your video. It’s wise to get those conversations out of the way, so everyone aligns to the same purpose. The last thing you want is for some members of your video creation team to be out of sync.

2. Set up those SMART goals

Now that you know a little more about your video, you can set SMART goals. As a refresher, SMART is an acronym for “specific, measurable, achievable, relevant, and time-bound.” For example, a great SMART goal for a startup would be to increase monthly traffic to your product page by 35% by this time next year. It’s OK to have just one goal for your video rather than a dozen. In fact, the narrower your goal, the easier it will be to focus on the messaging and delivery.

Related: What Are SMART Goals and How Can You Set and Achieve Them?

Let’s say you come up with a SMART goal for your video. You then need to ensure the goal feeds into your startup’s overall goals. You can’t afford to waste time or money making a video with a goal that isn’t aligned with your business’s needs. Make sure you’re sharing your content to achieve a purpose, not “just because.” A “just because” video might be fun to film, but it won’t move the needle on your startup goals.

3. Write and produce your video

Whether you work with a studio and agency or film your video in-house, expect the experience to require a little time. Shooting even a 30-second commercial can take longer than you might expect. Seven years ago, one CBS reporter went on the hunt to discover just how long a typical TV spot took to get from idea to publication. The answer could only be measured in months, the reporter concluded.

Remember: Bringing a video to life requires multiple stages. From scriptwriting to editing and casting to post-production, you’ll need to set aside enough time to get everything done. The process shouldn’t and can’t be a slapdash endeavor.

Related: The 8 Most Popular and Effective Uses of Video Marketing

Don’t just send your video into the world with well wishes and a big kiss — check its performance regularly and monitor how it’s doing. Pinpoint a few KPIs to record and analyze to help measure your SMART goals. One KPI that HubSpot suggests tracking is video watch time, given that 45% of people who hang out for the first three seconds will stick it out to the end. Other KPIs include click-through rates, subscriber rates, social shares, and bounces.

If this is your first video, you won’t have much of a baseline to work from in terms of knowing whether a KPI is good or bad. However, as you push more videos into the market, you’ll start to see which ones do best. One may go viral while another may have less of an impact. Learn from these results and leverage them for future video content.

While it might seem obvious that Burger King’s unappetizing commercial wouldn’t produce terrific success, the video fail is a good reminder that any company can make mistakes. The trick is to plan well so your startup’s videos — unlike that uneaten Whopper — end up being snackable.

Internal linking for ecommerce: The ultimate guide
Four Trends You Need To Consider For Your Business’ Strategic Communications In 2023
Don’t Slash Your Marketing Budget to Shreds in a Recession — Use These 3 Cost-Cutting Measures Instead.
TikTok CEO to Testify on Security Concerns at Capitol Hill. Will This All Be a Song and Dance?
How to Determine Your Ad Spend