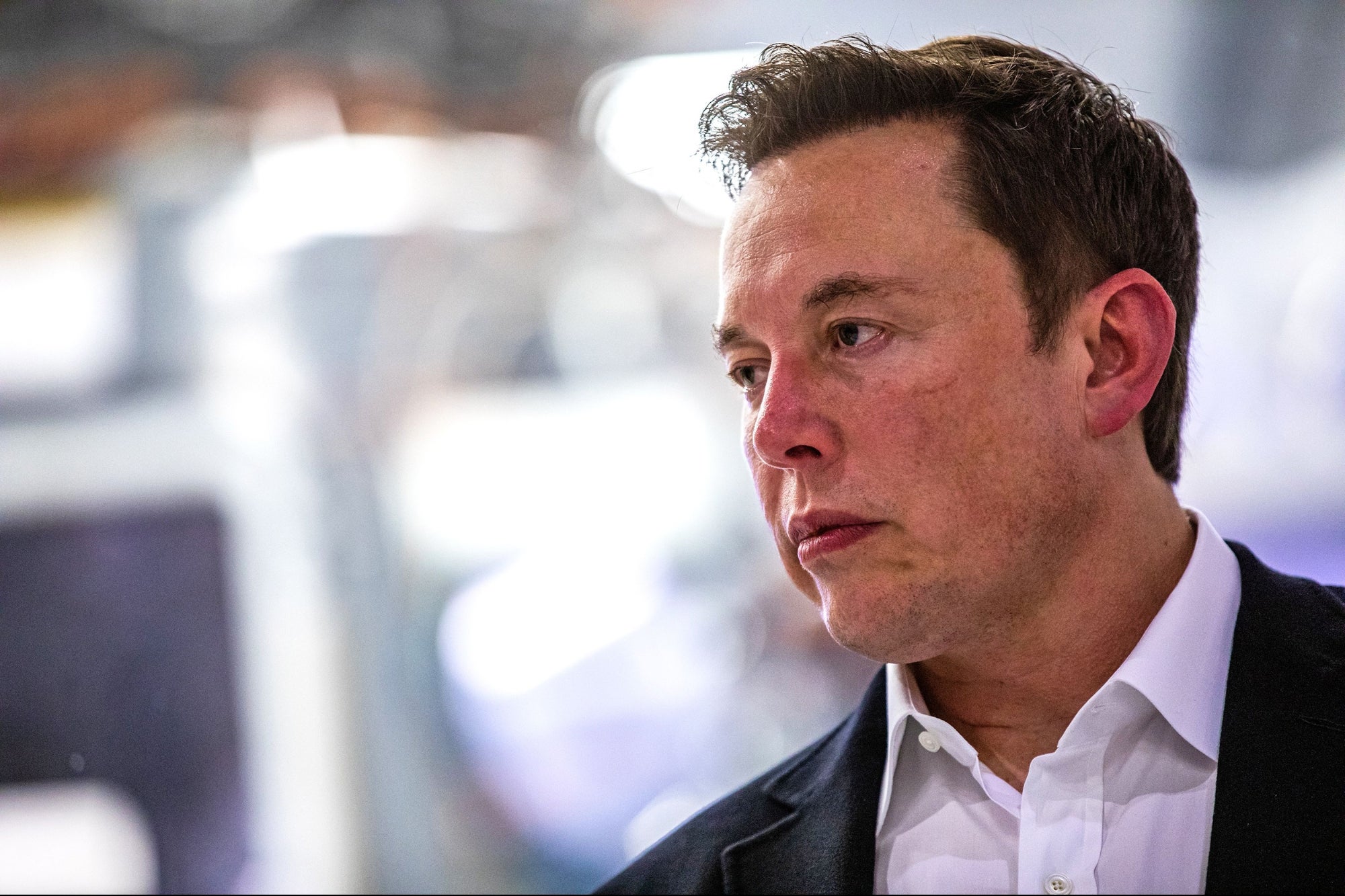 Recently, Elon Musk caused quite a stir in the tech world by announcing his offer to buy Twitter. He created even more sensation just a few weeks later by announcing that the $44 billion deal was put on hold, because he believes that Twitter has far more spam and bot users than they claim. Musk is worried about bots — and all of us should be too.

A bot is a computer program that automatically performs actions that a user would. It can create accounts and persona, search for specific keywords, like and comment on tweets and click on advertisements. Traditionally, bots were simply used for automation like click fraud for ads, artificially inflating the rank of a particular website (search engine optimization) or rendering a service useless by bombarding it with requests (denial of service attacks). Today, however, advances in artificial intelligence have led to the creation of bots that can do much more. Bots can now produce text in the form of news articles, stories and even research papers within just a few seconds. Some sophisticated bots can also synthesize (extremely real-looking) media to support their claims. And what is worse is that as humans, we cannot even distinguish machine generated text and images from those created by humans.

Related: Fake Accounts and Bots: Is Marketing on Twitter Worth It?

Selling bot services is a booming business. There are numerous websites where you can purchase retweets of your tweet, followers for your LinkedIn, views for your YouTube channel and likes on your Instagram posts. And it’s not all that expensive either — you can buy 1,000 Instagram followers for just 34 cents and 1,000 Twitter followers for less than $5. One website says that you can buy up to 5 million Instagram followers. Given the number of such websites, one can only imagine the amount of bots on social media. Not only are bots very inexpensive to buy, but the text and image generation capabilities are also extremely accessible. The technology is out there, and anyone with access to the Internet can create fake news articles and videos with a Google search.

Related: Why the Rise of Bots is a Concern for Social Networks

What does this mean?

First and foremost, we can no longer believe everything we see on the internet that is seemingly backed up by evidence. So, a tweet saying that Ukraine has surrendered and ordered forces to retreat might not be true, even if it has a clip that shows the Ukrainian president saying so. And second, numbers on social media are essentially meaningless; the influencer with 2 million followers might not be an influencer (or even a real person) at all, and a tweet with a million likes does not represent the public’s opinion of that tweet. It is incredibly easy for an adversary with the right resources (which are not that extensive) to carpet-bomb the internet with fake news and drown out real news from legitimate sources.

Ultimately, the burden of detecting and cleaning the network of bots is on the platform. Platforms like Facebook and Twitter are serving conflicting interests — that of their own business and that of consumers. Removing bots keeps the network clean, but aggressive filtration also blocks genuine users as well as their engagement and clicks, which ultimately impacts revenue. But platforms must focus on doing the right thing (and also the legal thing; beginning 2021, the FTC has started cracking down on bot services by charging companies under the BOTS act). Bots make it harder to acquire real user engagement and reduce consumer trust in the platform. Would you want to painstakingly make the effort to build a brand on a website if you know that among a million followers you acquire, there might not even be one who is a real person?

Related: How to Avoid Getting Scammed by Influencers With Fake Followings

What can you do?

What can you, as a non-techie, do to protect yourself from bots? Unfortunately, there is no good answer to that question. Be vigilant about what you read and believe on social media, and do not commit to an opinion (or share it) before confirming it from multiple independent sources (if a tweet shows a CDC report that claims to prove that vaccines cause autism, check to see if you can find the same report on the CDC website). Challenge the belief that a video of an event is evidence that it actually happened, or a post that has a million likes truly implies that a million people actually like it. When you see retweets, reposts or quotes, go right to the Twitter account of the official source, and verify it.

Musk is right to raise concerns about the number of bot accounts. He might not be the most polite person in the world, and he might be doing it for the wrong reasons, but he’s fighting a fight that is yours, mine and all of society’s.

Business Strategies, Entrepreneurial Advice & Inspiring Stories are all in one place. Explore the new Entrepreneur Bookstore

Don’t Slash Your Marketing Budget to Shreds in a Recession — Use These 3 Cost-Cutting Measures Instead.
How Hugo Boss Used SEO to Increase Traffic By 3000%
Steal Quora’s Website Traffic Hack RIGHT NOW! #shorts #websitetraffic
This is What Your Marketing Mindset Should ALWAYS Be
ChatGPT’s Days Are Numbered! #shorts #chatgpt