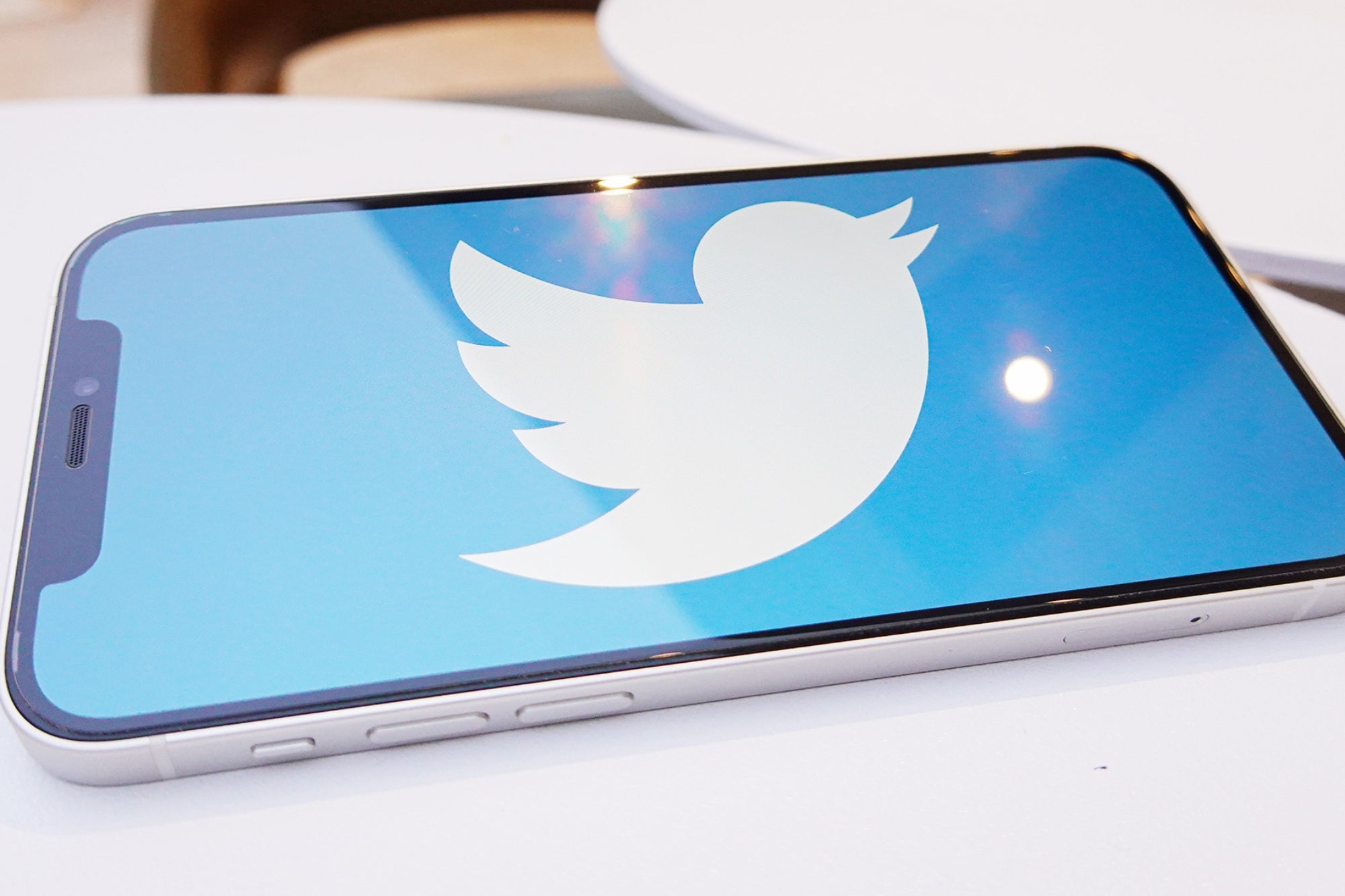 Ahead of the rollout, the Twitter Support account announced Thursday that the downvote button would be available on the web and subsequently on Android and iOS. Users with access to the new feature, which appears as an upside-down arrow to the right of the heart-shaped “like” button, will receive a notification when they open the website or app that explains how it works. Downvotes can’t be seen by the Tweet’s author or others on the timeline.

Naturally, the new feature elicited some strong opinions from users on the platform, with some expressing confusion about its purpose or deriding it for being too similar to Reddit’s.

So, will anyone actually use the new feature? Not everyone is so sure, with two camps entering the conversation: Those who fear the downvote button will be used to excess, potentially silencing marginalized groups, and those who see it as an ineffective bandaid on Twitter‘s well-known hate speech issue.

But in a brief thread posted Thursday, Twitter maintained that most users who select the downvote option do so because it meets the problems the platform wants to weed out: offensiveness or irrelevance. Of course, only time will tell if that’s truly the case as the platform continues the global rollout of the feature.

What’s more, the downvote button was only one of several features introduced to the platform this week. On Wednesday, Twitter announced that all web and Android users worldwide would have the option to add one-time warnings to photos and videos, with some iOS users seeing that option as well. Additionally, select iOS users will see a DM icon on Tweets so they can reply directly and privately to an author, and in Brazil, an experimental feature urges users to rethink replies containing harmful language.

How to Manage and Maximize Your Marketing Budget During Times of Economic Uncertainty
3 Myths About PR That Are Hurting Your Brand’s Success
Four Trends You Need To Consider For Your Business’ Strategic Communications In 2023
ChatGPT’s Days Are Numbered! #shorts #chatgpt
3 Steps to Building a Brand That Resonates in a Crowded Industry