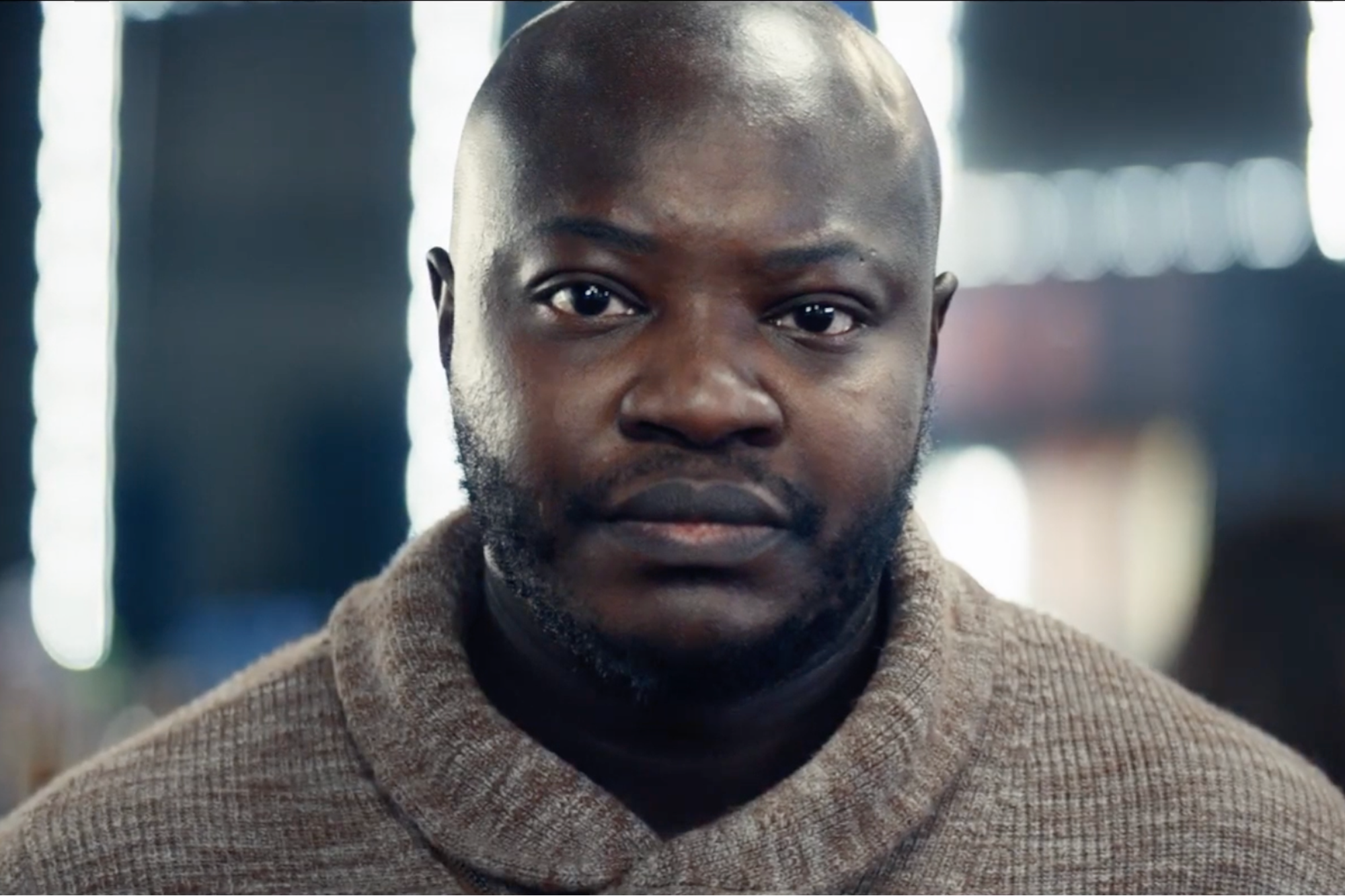 “In advertising, most often you are creating an ad around a product that’s already in stores,” says Liz O’Connor, a producer at advertising powerhouse McCann New York. “But with True Name by Mastercard, the card didn’t exist.”

This was the challenge faced by O’Connor and the creative team behind Mastercard’s True Name campaign, which works with banks to allow transgender users to put their chosen names on their cards. “For many of us, we hand a cashier our credit card and it is such an easy transaction,” she explains, “But for a transperson, it isn’t always that way. And so we wanted to be very thoughtful about that very simple, easy moment that brings someone a lot of anxiety.”

In the video above, O’Connor breaks down the emotional and creative components of this powerful ad, which garnered multiple awards, including the Brand Experience and Activation Grand Prix at Cannes Lions, as well as Gold Lions in both the Direct and PR categories. This project, she says, was incredibly fulfilling for the team professionally and personally. “This product didn’t exist, and we wanted to show banks that this was an important thing to create,” says O’Connor. “And so that’s what we did. We made a spot and got a bunch of people excited about it, and lo and behold, True Name is a real product that lives in the world now.”

How to Manage and Maximize Your Marketing Budget During Times of Economic Uncertainty
Why SEO should be a product
This day in search marketing history: February 4
ChatGPT for PPC marketers: 15 strategic prompts to use today
How Can Marketers Use Artificial Intelligence