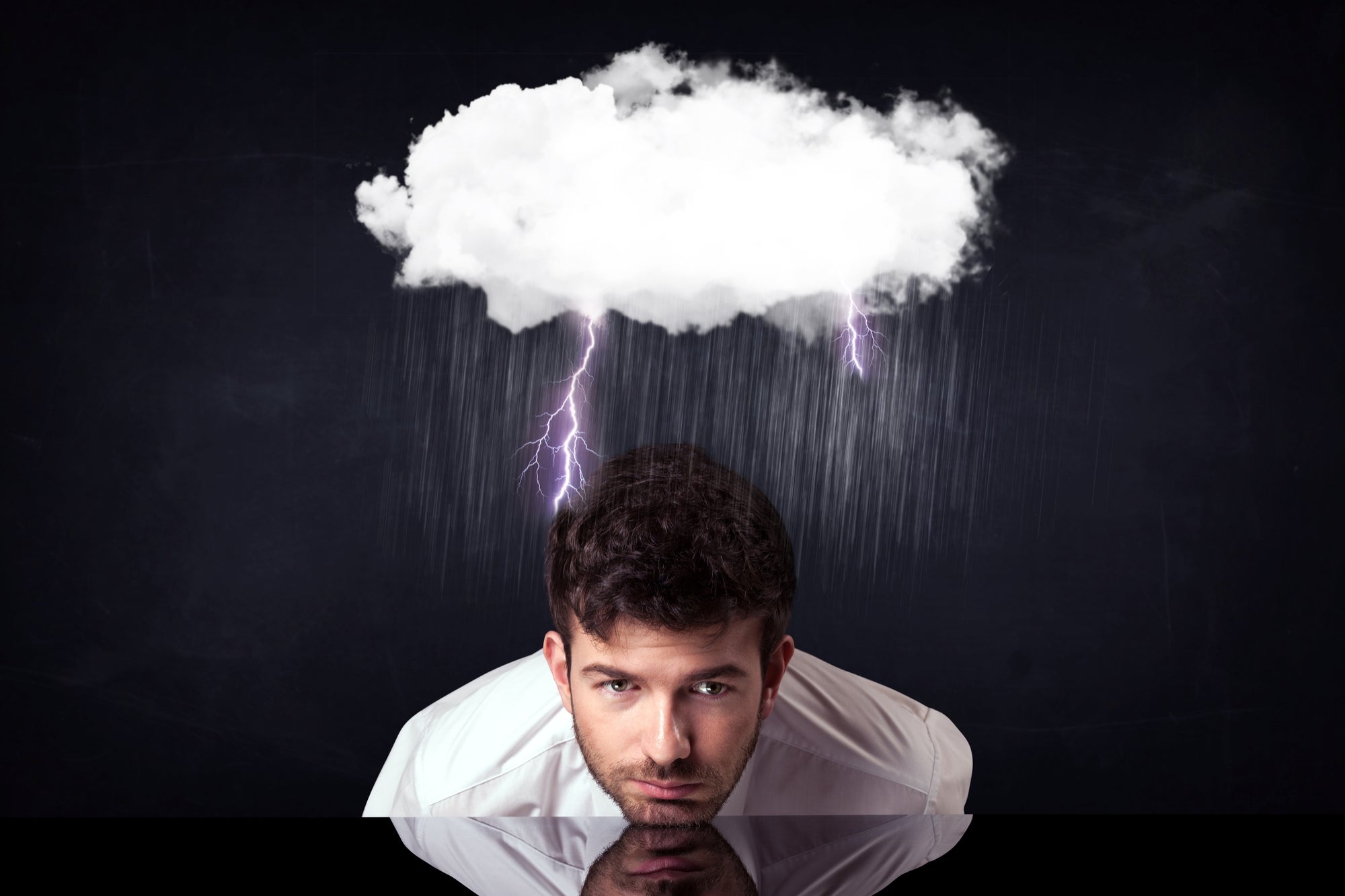 Years ago, my friend Betty from the United States applied for a position as CEO of a startup. He was competing with four other people. And she was neither the most nor the least expert of all. Neither the youngest, nor the oldest, nor did her preparation differ from that of her rivals.

But they chose her for a decisive reason: “in my resume and in the interview, I talked about both my successes and my professional failures,” she told me. Investors appreciated that she had known (and survived) the disaster to a greater extent than the others.

Around that time I started working for an organization in Spain. It did not take me long to discover that my boss was a despot who only surrounded himself with those who agreed with him and that he had a very high opinion of himself.

One day I did not pay enough attention to the work and validated the design of the wrong commercial flyers . I had to throw them away and had new ones printed. With this, we lost two precious days and about 1,500 euros in extra costs. However, the operation went well and paid off.

Still, because I felt somewhat guilty, I asked to speak honestly with the boss about what happened. A colleague warned me: “Better not go… He will get very angry. And furthermore, if you don’t tell him anything, he won’t even find out ”. Naive of me, I ignored the advice and went to talk to him.

Certainly, the boss’s response was violent. He took me out of his office and, in front of all my colleagues, he put me as a negative example. He used me to teach that mistakes were not tolerated. He did not know it, but he was also portrayed.

Run away from that company, Mario!

As she told Betty what had happened, she turned pale: “Get out of that job!” She warned me. Through my friendship with her, I learned that the way of seeing mistakes in the United States is very different from that of Spain.

Over time I also found that in Latin countries (from Italy to Portugal and, without a doubt, throughout Latin America) we tend to hide failure. We are generally afraid that they will point us out or think we are stupid. Instead, Betty taught me that in Saxon countries it is common to see it as a sign of experience and knowledge. “Failures are respected as war scars are venerated,” he told me.

Henry Ford is credited with the phrase: “the mistake is simply the opportunity to start over, this time more intelligently.” And in my opinion, this attitude explains why entrepreneurship is more common in the United States than in our culture.

I left the company, yes. But earlier I discovered that the team had chosen to cover up its mistakes and avoid taking initiatives. After all, why take on challenges if it was easy to make mistakes and earn a disproportionate fight? Silence and fear of error killed the creativity of the company and in the long run it paid off.

Accept the mistake or be mediocre

We all have big and small failures every day. Both in the private sphere, as well as in the professional one. It is impossible not to be wrong. But in cultures where trust exists and failure is seen as opportunity, mistakes have small consequences and innovation is continuous. On the other hand, when fear and pressure take hold, the initiative is reduced and the risk of definitive failure increases. So you have to build trust. But how?

Making failure taboo leads organizations to two problems. The first is the loss of incentives to innovate and take risks. The second is to build a false image of the organization as something that never fails. And people are not that stupid. Neither employees, nor shareholders nor, much less, clients, believe in immaculate entities.

However, there are still departments where silence is imposed after the error. There are still managers and directives correcting the failures of their collaborators in public (instead of doing it in private) and taking credit when things go well (instead of sharing it). Those attitudes lead to corporate mediocrity and therefore those leaders are mediocre.

When you find yourself faced with a failure, whether on your own personal service record, in your department, or at the corporate level, don’t cover up the truth or divert attention with any passing excuse. On the contrary, dignify your mistake. But not in any way.

Talk about failure or focus?

But it is one thing to naturalize your mistakes and quite another to focus only on them. If you did, you would be unfairly shooting yourself in the leg. Like my friend Betty on her resume, one must put failures in context as an essential part of their successes. And to give that context you have to be able to talk about three things:

A) What your failure consisted of, exactly.

B) What did you learn from him.

C) What changes did you put in place as a result?

Talking openly about these three things, whether in your resume or in your verbal presentation, or in your departmental communication, shows wisdom, maturity, confidence and, above all, a capacity for improvement that will excite whoever you have to persuade. Whether they are clients, collaborators or shareholders, they will see in this story what is necessary to connect with you.

Dignifying the error, through these three themes, makes other people like you, who are also wrong, find in you a source of inspiration and leadership. Somehow, everyone will be telling you: “how good that you managed to transcend your limitations”. They will want to innovate and take risks.

Learn more: The advantages of telling your story to sell online

It’s a matter of corporate culture

Even if you read this today, tomorrow you will be in an organization that still does not tolerate mistakes, hides them or punishes them severely. Finally, your personal changes are important, but so will the collective ones. So if you find yourself in a managerial position, I recommend doing the following:

Anyone has a bad night

Errors and failures, personal or collective, should no longer be an occasion for anger, but for wisdom and group enrichment. Personally, I love concepts like the FuckupNights that are held periodically in the main cities of the world. In these events, enterprising people come together to share, in full transparency, their failure stories and show their learnings to help other people. It is an event that I recommend not to miss.

Today it is vital to understand that not everything in life is success and that failures are not the end of any road. My friend Betty is now an internationally recognized professional and my former boss, the despot, has not been hired for a long time. Their companies never innovated and their teams always underperformed.

How to Manage and Maximize Your Marketing Budget During Times of Economic Uncertainty
Why SEO should be a product
What Bill Gates and Steve Jobs Taught Me About Getting to Know Your Customers
You’re Not Shadowbanned — Your Content Just Sucks. That’s Why It’s Time to Change Your Approach.
3 Steps to Building a Brand That Resonates in a Crowded Industry