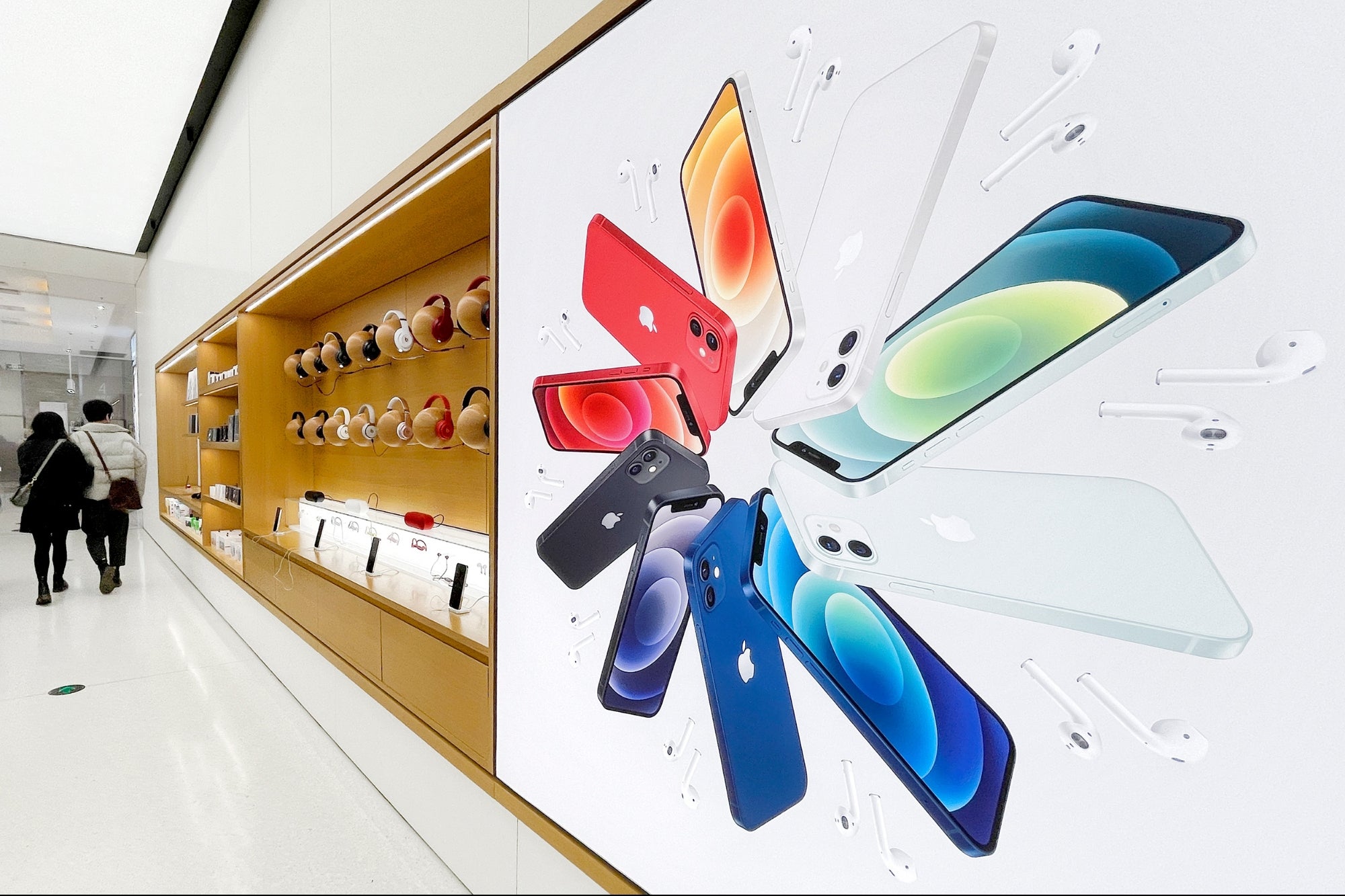 Throughout history, trust has been an invaluable commodity. People want to have faith in different societal entities, especially when it relates to spending money. The 2021 Edelman Trust Barometer saw trust decline across all categories. Today, customers trust businesses (61 percent) more than NGOs (57 percent), the government (53 percent) and the media (51 percent).

This waning trust reminds me of a chapter from Carl Sagan’s book, The Demon-Haunted World: Science as a Candle in the Dark. In the section, the renowned scientist and philosopher presents a cognitive framework for detecting falsehoods. He calls it a “baloney detection kit” of rules that scientists and laypeople alike can use to spot attempts at deceit or manipulation.

I was not aware of Sagan’s kit until recently, but upon reading about it, I realized I already abided by it. As a marketer, I know that almost every PR or advertising campaign element is meant to trigger a specific feeling within a targeted audience. Thus, all brand messaging — and all information, for that matter — needs to be taken with a healthy dose of skepticism.

Related: If No One Is Engaging With Your Marketing, You Should Do This

Sift through the noise

Every piece of information contains bias or spin that is deliberately difficult to identify. Politicians, for instance, aim to send subtle signals of power, prestige and partisanship through their attire. In advertising, choices of color, sound and imagery are all highly calculated and deliberate. Even seemingly objective news anchors are precise in their use of atonal, even-keeled speech; the soothing effect of this technique makes viewers more receptive to the ads accompanying the weather report.

Modern consumers regularly engage with messages of all kinds, and they have become quite adept at detecting marketing baloney. Though authenticity has, in theory, always been a marketing best practice, the demand for brand authenticity has never been greater. The recent escalation in social consciousness has drawn thousands into its vortex as a growing number of marketing slogans endorse all things good and virtuous.

Consumers are on alert. By how much? A 2019 study by the Advertising Association, Isba and Credos found favorability toward advertising was just 25 percent, the lowest figure since 1992. Moving forward, brands must proceed with caution. Those that say one thing and do another risk losing consumer trust. With that in mind, business leaders should heed Sagan’s advice and apply the baloney test to their marketing initiatives. Here’s how:

1. Invite contrarians to the table

One of my favorite rules from Sagan’s kit is “Try not to get overly attached to a hypothesis just because it’s yours.” Just because you want something to be true does not make it so. Our culture grows more diverse in many ways, and entrepreneurs must understand that to be effective.

When protests against racial injustice sprang up across the country in 2020, many brands issued messages of solidarity with protesters. Uber, however, took its marketing a step further, removing all ambiguity that might cloud its message and leave room for doubt.

On the 57th anniversary of Dr. Martin Luther King’s “I Have A Dream” speech, the ride-sharing company launched a campaign that offered a poignant message: “If you tolerate racism, delete Uber.” Simultaneously, the brand presented a public plan for “ridding its platform of racism,” which included establishing a group tasked with identifying racial bias within its products.

Some ride-hailing drivers and activists called baloney, though it started a productive conversation. They pointed to Uber’s support of a California ballot measure that would exempt it from classifying drivers — who are disproportionately minorities and immigrants — as employees and provide them benefits. The drivers and activists carried their own signs that read, “If you support racial justice, vote no on Prop 22.”

The bottom line: Your efforts should encourage substantive debate by knowledgeable proponents with differing viewpoints. Source opinions from within your company or from trusted partners about a campaign. Take those findings and authentically apply them to your work. Test, test and test some more until you feel comfortable going public.

Related: Are You Open to Opposing Viewpoints? 3 Tips for Improving Critical Thinking.

2. Look for more than one route

Collaboration is the cornerstone of effective marketing, but it must occur early in the campaign’s development process. There are multiple ways to solve any problem, so consider more than one solution.

Work with a team to formulate different approaches, then compare each hypothesis anchoring a potential marketing strategy. From there, actively search for valid reasons to eliminate the favored theories from consideration until the best one becomes apparent.

After Peloton ran its now-infamous holiday ad depicting the transformation of a woman who received one of its bikes from her husband, it was abundantly clear that the team behind the ad failed to workshop its assumptions. The backlash was immediate and intense, with thousands of people expressing support for the woman (who came to be known as “Peloton Wife”) and disdain for the ad’s creators.

While Peloton chose to stick by its message, the negative reactions and ensuing plunge in the price of company shares suggest that other solutions might have been more appropriate. Indeed, some of the worst ideas come from a focus group of one.

The prevailing wisdom among philosophers says that when all else is equal, the simplest theory is usually the best. Similarly, your customers will tend to employ Occam’s razor when comparing your product or service to competitors’ offerings.

Apple is known for the intuitive, simplistic design of its products. Simplicity has made its advertising campaigns similarly successful. Older readers who remember the heady days of the iPod might also remember the original ads featuring a concise tagline that perfectly captured the essence of the product: “1,000 songs in your pocket.” By focusing on a single aspect of the iPod (which was a complex feat of engineering) in ads that were iconic for their simplicity and aesthetic, Apple made the device a household name.

Simplicity can bring clarity. Try not to overthink the room in your messaging. Typically, wordiness is lost on your audience and keeps your intentions from landing as you hoped they would.

Related: Winning Is Simpler When You Don’t Overcomplicate Things

Sagan’s rules can be applied in almost every facet of modern life, but business leaders would be wise to heed them. By thinking critically about campaigns and striving to view them from other perspectives than your own, you will stand a better chance of avoiding debacles like Peloton’s and creating authentic messaging that doesn’t reek of deli meat.