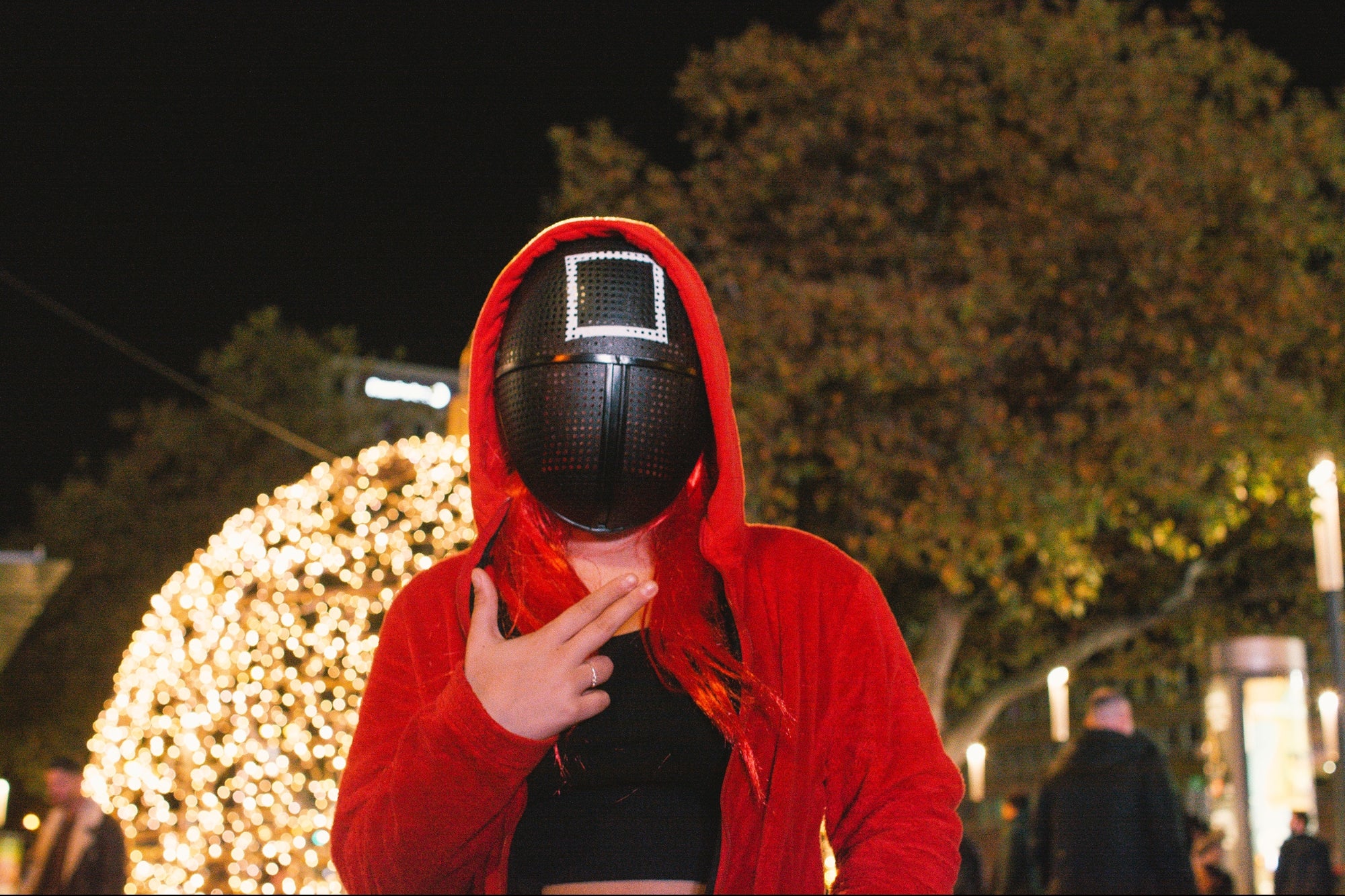 We live, of course, in an era of breakneck technological change and advancing globalization, where innovation moves at a faster pace than ever before. But how is our role as media consumers evolving in this time of transformation?

One answer to that question can be found in the rise of “conversational entertainment” — an umbrella term that encompasses new ways we entertain ourselves in synergy with others. The Netflix survival drama series Squid Game, for example, is generating multiform discussions in social media, not least because of the shows darkly comic bursts of violence. Its conversational entertainment component is that the show’s societal and market impact is as much a product of social interaction (channeled as it is in live streaming and multiplayer gaming, among other platforms) as it is of existing content. With more people interested in social connection through content, more movies and shows that reflecting that need are being produced. These new forms of entertainment could be considered an improvement over traditional platforms, because they incorporate mass participation, which fosters a greater sense of community.

Related: Three communication (and business) lessons from ‘The Squid Game’

How brands can leverage conversational entertainment

Content creation is becoming more popular — presented as we are with an abundance of tools and a community where like-minded creators support each other and share work. Tiktok, Twitch and Onlyfans are some of the most popular conversational entertainment platforms, and all have experienced explosive growth over the last few years. That kind of entertainment is also a powerful tool brands can use to reach out to customers in a more personal way, especially as people increasingly turn towards streaming and binging as an at least partially social exercise. These brands will have an even better chance of reaching consumers as this new entertainment becomes more widespread.

As Squid Game has demonstrated, conversational entertainment is no longer just a distant concept. These shows can bring viewers together while keeping them engaged with what’s happening on screen. This kind of interaction with a favorite show is a new experience, and it’s also not limited to shows. With more and more users streaming on Twitch, conversational entertainment is becoming applicable almost regardless of content preference, whether it’s video games, music or even NFTs.

Related: Why the Entertainment and Social Media Industries are Converging

The Success of Your PR Campaign Depends on These 3 Essential Elements
TikTok CEO to Testify on Security Concerns at Capitol Hill. Will This All Be a Song and Dance?
Internal linking for ecommerce: The ultimate guide
You’re Not Shadowbanned — Your Content Just Sucks. That’s Why It’s Time to Change Your Approach.
How Promotional Pricing Devalues Your Brand