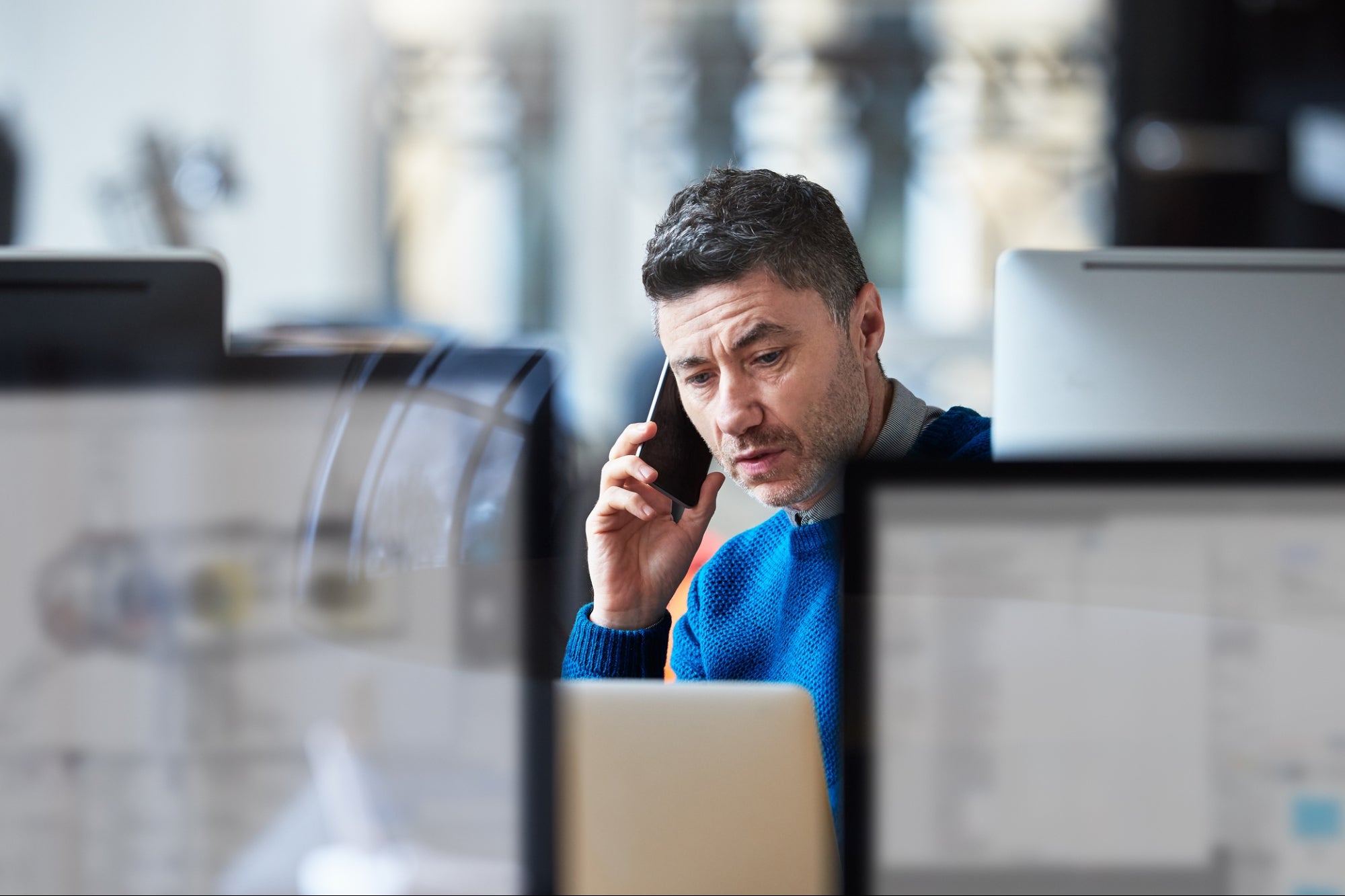 The Drug Enforcement Administration (DEA) is a US Federal Agency tasked with combating illegal drugs. What you might not know, however, is that they also have to convince informants of criminal organizations to betray their bosses in order to testify against the cartels, making it one of the very few agencies that actually cold call people as part of the job.

The Netflix show The Snitch Cartel: Origins shows this process on screen. When Edward Ryan, a federal prosecutor, was trying to bring down the Cali cartel in Colombia, he tried to reach out to the cartel’s security officer, Jorge Salcedo. He hoped he could flip him into becoming an informant. Jorge refused because of his deep loyalty, but Edward used a powerful rebuttal that flipped Jorge’s mindset — he questioned the cartel’s loyalty towards him.

Here is how the conversation went:

The first agent begins by complimenting him, saying, “I understand you have principles, and I respect that! But think about it — what if the situation were reversed? Do you think the Villegas family would be as loyal as you are to them?”

Jorge answers thoughtfully, “They have been good to me so far.” The agent replies ominously, “You said it yourself — so far.” The agent answers him back forcefully, but without hesitation saying, “But we don’t know what could happen in the future! Don’t you remember they turned their backs on Colonel Gutierrez — with the Diana Turbay thing?”

His voice is heavy as he continues to stress his point by adding, “Think about it, Sandoval! Because the question here isn’t if they will betray you, it’s when!”

We can learn three power points from this rebuttal:

Second, when faced with a loyalty objection, it’s critical to get the prospect to look at the situation the other way around. Yes, you are loyal to your vendor — but what if the situation were reversed? Would your vendor be as loyal? Are they loyal right now?

Related: 7 Cold Calling Secret Tips to Get Past Gatekeepers

3. Make your points stand out

You need to hammer this point in by demonstrating proof that the vendor has not been loyal. In this case, the agent mentions that cartels have a history of betraying those who had once been loyal to them. You can mention how their current provider has not provided basic levels of services that would be expected from someone looking out for his or her clients’ best interest, such as providing the latest technology.

4. Speak of the future

Lastly, It’s best to talk about the future as an unknown. Your vendor has been good so far, but we don’t know what could happen in the future. They may lose a key employee, grow too fast and outsource some services, or worse yet, sell their company.

When you use these powerful techniques, you can plant a deep seed of doubt in a prospect’s mind.

Why You Need to Develop Your Website’s Content and Design in Tandem
How Marketing Put A Man On The Moon
This day in search marketing history: February 5
Four Trends You Need To Consider For Your Business’ Strategic Communications In 2023
How to Maximize Your Customer Lifetime Value with Email Marketing – Email Marketing Unlocked