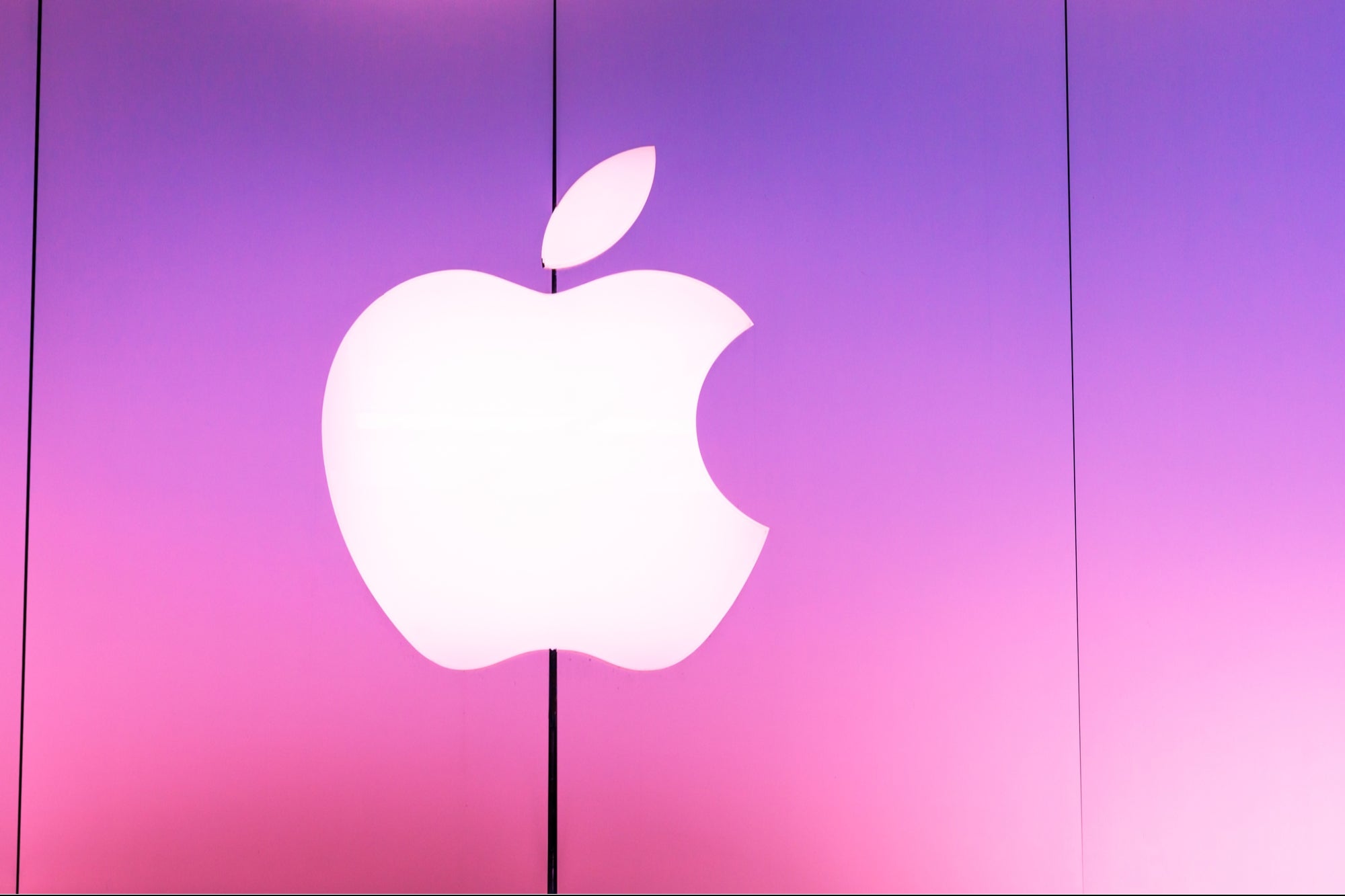 In marketing, a traditional rule of thumb has been that it typically costs about five times as much to acquire a new customer as it does to keep an existing customer. Better analytics, tools and business models have helped businesses slash those costs, but the price tag could be even greater depending on your industry and specific circumstances. Building long-term customer loyalty is critical to ensuring financial stability for your company. Relying on tactics like rewards programs, which are better at attracting people initially, isn’t enough to achieve this goal, and successful companies tend to tap the same three relationship components.

1. Communication of your value

A great example here is Apple. This company is known for having a relatively expensive catalog of products. But Apple customers are after items that help them innovate reliably — that ability to create efficiently and easily is the value point. Their products might not be the “best” when you compare them to other options in different ways, but Apple is very clear about how the intuitive design, sleek simplicity and interconnectedness of their products help customers achieve that innovation goal. Because the messaging is so unambiguous, and because other companies aren’t communicating the same thing, Apple customers remain convinced Apple is the single company capable of delivering what they want.

Related: 4 Ways to Build Brand Loyalty as the Economy Opens Back Up

2. Communication of your why

Your “why” refers to the reason you make your product or offer your service. It connects to your company’s deeper beliefs and paints a picture of how you want the customer’s life or the world to be. This matters, because customers today aren’t just looking for “good” products or services — 71 percent of consumers want to engage with companies with morals and ideologies similar to their own.

Two companies that can serve as positive models here are Adidas and Starbucks. Adidas hones in on the belief in fierce competition and not settling in its marketing. It stresses that sports can change lives and expresses its desire to help people win, rather than just participate. Similarly, Starbucks wins out despite having a relatively ubiquitous product because it clarifies through their store atmosphere that it believes people are entitled to warmth, humanness and connection.

On the other side are Puma and Harley Davidson. Both companies tried to expand their brands in ways that diverged from their original core values. Puma attempted to become more of a lifestyle company, while Harley Davidson tried to stretch into products like perfume. Those offerings diverged from why customers had traditionally supported and bought from the companies, so both businesses had to think seriously about the viability of these changes.

Customers are pretty good at sensing when a business is being dishonest or fake. A particularly big tip-off (and turnoff) is when an organization behaves in ways or communicates ideas that are not in line with its traditional value add and ideology messaging. This type of situation makes the company come across as less trustworthy. It encourages customers to leave or stay away, because people become unsure whether the business can deliver what they’re seeking.

One company that has made headlines for a perceived lack of consistency and authenticity is Amazon. The company built itself on the idea of being able to provide everything from A to Z to deliver significant benefits to society. But it has incurred heavy criticism for how it allegedly treats its workers, especially its warehouse employees. Those concerns continue even as Amazon is developing initiatives to improve safety and general working conditions.

Related: How to Earn Brand Loyalty in an Unloyal World

Make all three points work for you for long-term success

The three points outlined above work in concert. If any of the three is missing or fails to support the others, you will likely struggle to retain customers over time. Put effort into ensuring that you cover each area. If customers see the value they’re getting, are sure about your why, and that it matches their own beliefs and don’t observe an extreme change in what you say or do, they are likely to stick with you for a great and enduring relationship.

This day in search marketing history: February 4
You’re Not Shadowbanned — Your Content Just Sucks. That’s Why It’s Time to Change Your Approach.
9 Things You Didn’t Know About The World’s Top Websites in Search Traffic
How AI Writing Tools Like ChatGPT Can Make Marketing Easier
9 tips to get the full SEO benefits of long-tail keywords