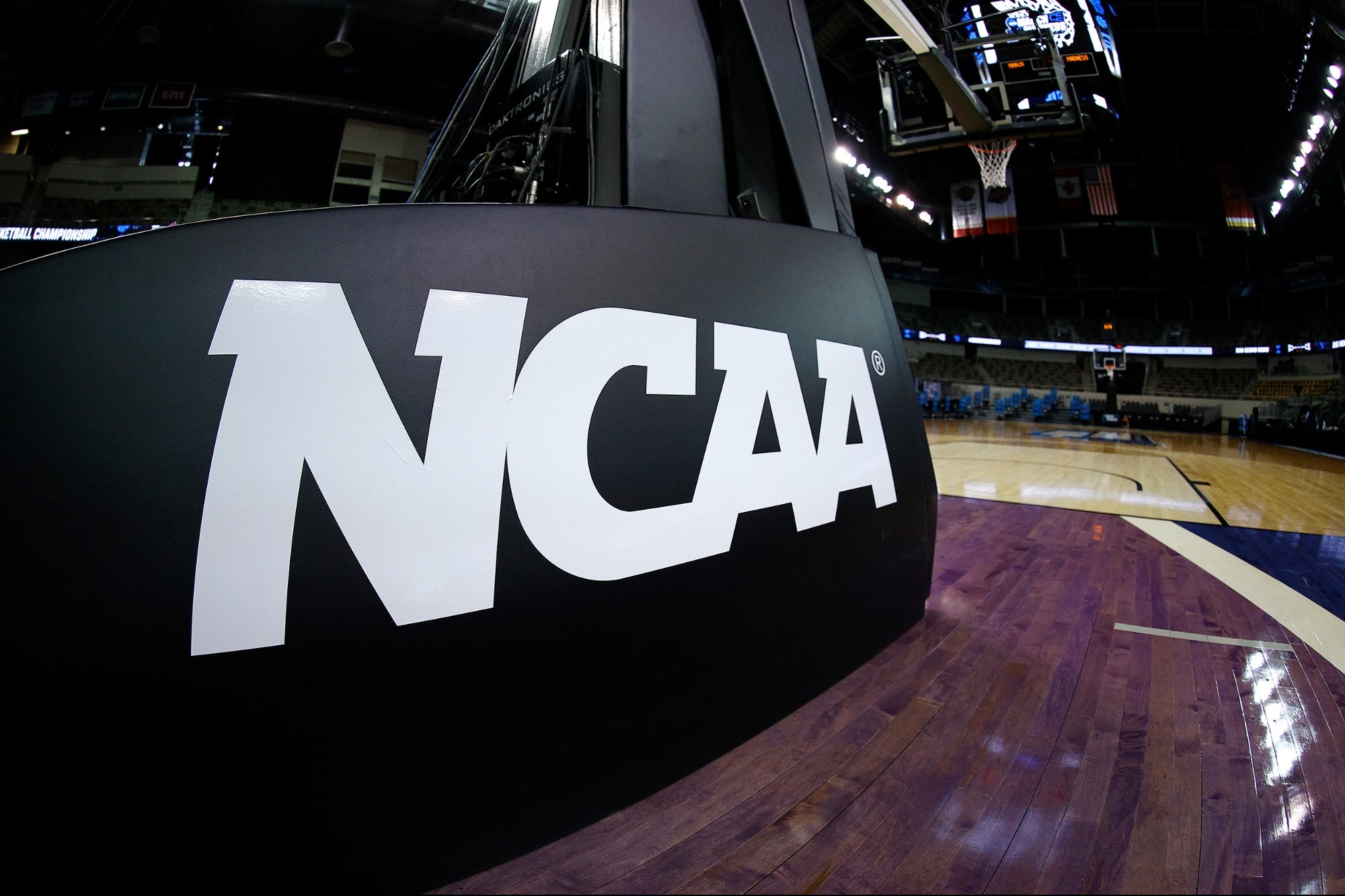 It was only a few hours after the NCAA finally broke its longstanding stance barring student-athletes from capitalizing on their fame when strange sponsorships began rolling in. Dawand Jones, a six-foot-eight lineman for Ohio State, urged his 2,700 followers to buy candles — specifically GoPuff’s mountain berry scented candle. Jordan Bohannon, a sharpshooting point guard for Iowa, had folks lining up at a fireworks stand to get his autograph. Bohannon, a decent prospect for a pro career, is soliciting business inquiries with his personal Gmail account advertised on Twitter.

Most people thought the NCAA’s recent ruling on name, image and likeness (NIL) rights would mean huge brand sponsorships for the D1 all-stars. But it turns out that’s just scratching the surface.

There are 460,000 student-athletes in the NCAA, and most of them will get a degree and nothing more. They won’t go on to make millions as pros, they won’t become household names, and the majority will leave school thousands of dollars in debt. What this ruling allows those kids to do is use their modest followings now to capitalize on hyper local marketing in small college towns. When you step back and look at all the Dawand Joneses and Jordan Bohannons, the full picture becomes easy to see. The next wave of American influencers are athletes you’ve never heard of.

Although athletes and pundits have long called on the NCAA to allow students to earn sponsorships, this particular generation stands to gain the most from relaxed rules. Student-athletes today are Gen Z, the first generation without knowledge of life before the internet. They’re digital natives and understand how to use social platforms to cultivate an image and develop a following. From there it’s a small leap to making money as part of the creator economy.

Sure, the word “creator” has become a buzzword in recent years, but the market for creators is buzzing. It’s estimated more than 50 million people worldwide consider themselves creators, and about two million of those consider themselves to be professionals. A 2019 study showed that kids in the U.S. were three times more likely to want to be a YouTube star than an astronaut.

And you don’t have to be a Kardashian to make a go of it. The recent rise of the creator economy has been buoyed by people with modest but loyal followings. In 2019, a beauty influencer named Emma Cortes, who has 40,000 followers, made $40,000 on brand sponsorships. That’s exactly on par with what a typical entry level position would pay someone after college, and it comes without the crushing weight of student debt.

People like Cortes are considered micro influencers. Some studies have shown those with smaller audiences on platforms like Instagram actually have higher engagement on their posts than celebrities with massive followings. Couple that with the fact 56% of Gen Z shoppers will buy a product because it was endorsed by their favorite influencer, and the benefit of micro influencers becomes clear. These college athletes are perfectly placed to capitalize on this wave. They’re big names on college campuses packed with Gen Z consumers and often heroes in their own hometowns.

We’re just a few months into this new era of college sports, and there’s a lot still to be figured out. But here’s how athletes are putting real money in their pockets so far.

Brand sponsorships: While the ink was still drying on the NCAA decision, Auburn quarterback Bo Nix had already signed with Nike. But a flurry of smaller deals came fast and furious — everything from men’s grooming supplies, to local seafood restaurants and even a Petsmart partnership for one football player and his dog.

“Sure, it might be nice to make a few bucks by shilling for a local business. But is it aligned with your values?”

Slinging merch: Players cannot profit from anything with a school logo on it, so they’ll be on the outside of things like jersey sales. But some players have found a workaround. With ecommerce tools like Shopify exploding in popularity during the pandemic, it’s never been easier to launch your own line of merchandise. Remember Jordan Bohannon? He’s not only slinging fireworks but also selling his own line of T-shirts for $33 a pop.

NFTs: College kids have the chance to ride a wave started by their professional counterparts in leagues like the NBA and NFL, where non-fungible tokens (i.e. one-of-a-kind digital collectibles authenticated using blockchain) have become a booming market. Indeed, collectible companies like Panini are already snatching up marketing rights for NCAA schools in hopes that trading cards — both physical and non-fungible — will be a valuable asset down the road.

Students must do their homework

Although multimillion-dollar deals might not be in the pipeline for everyone, these athletes will be facing a new challenge: navigating offers and contracts, some of which have long-term implications. We all know college is a time of questionable decisions and regrets … so it’s crucial athletes take time and make the decisions that are best for themselves.

One challenge is an absence of transparency around sponsorship rates in the influencer community. Without a standard index of fees and terms, college athletes might end up asking for too much or — worse still — settling for far too little. Although hiring a professional agent is likely to be cost prohibitive, there are platforms that offer advice to creators and help them connect with brands in a fair and open marketplace.

Financial literacy will be another hurdle. These young athletes are being plunged into the professional world for the first time. A basic understanding of everything from contracts to tax implications can go a long way.

Finally, failing to take the long view could be a big problem. Sure, it might be nice to make a few bucks by shilling for a local business. But is it aligned with your values? There are famous stories of fallouts between athletes and their sponsors, and I’m sure some wish they’d never signed on the dotted line.

It’s an exciting time to be a college athlete. But it’s important to be educated on all the potential pitfalls before going headfirst into a partnership. After all, when your athletic career is over, your NIL lives on forever.

The 2023 Social Media Trends You NEED To Double Down On! #shorts #socialmedia
Why You Need to Develop Your Website’s Content and Design in Tandem
ChatGPT for PPC marketers: 15 strategic prompts to use today
THIS Is What TikTok Wants You To Do To Grow Your Account! #shorts #tiktok
This day in search marketing history: February 5