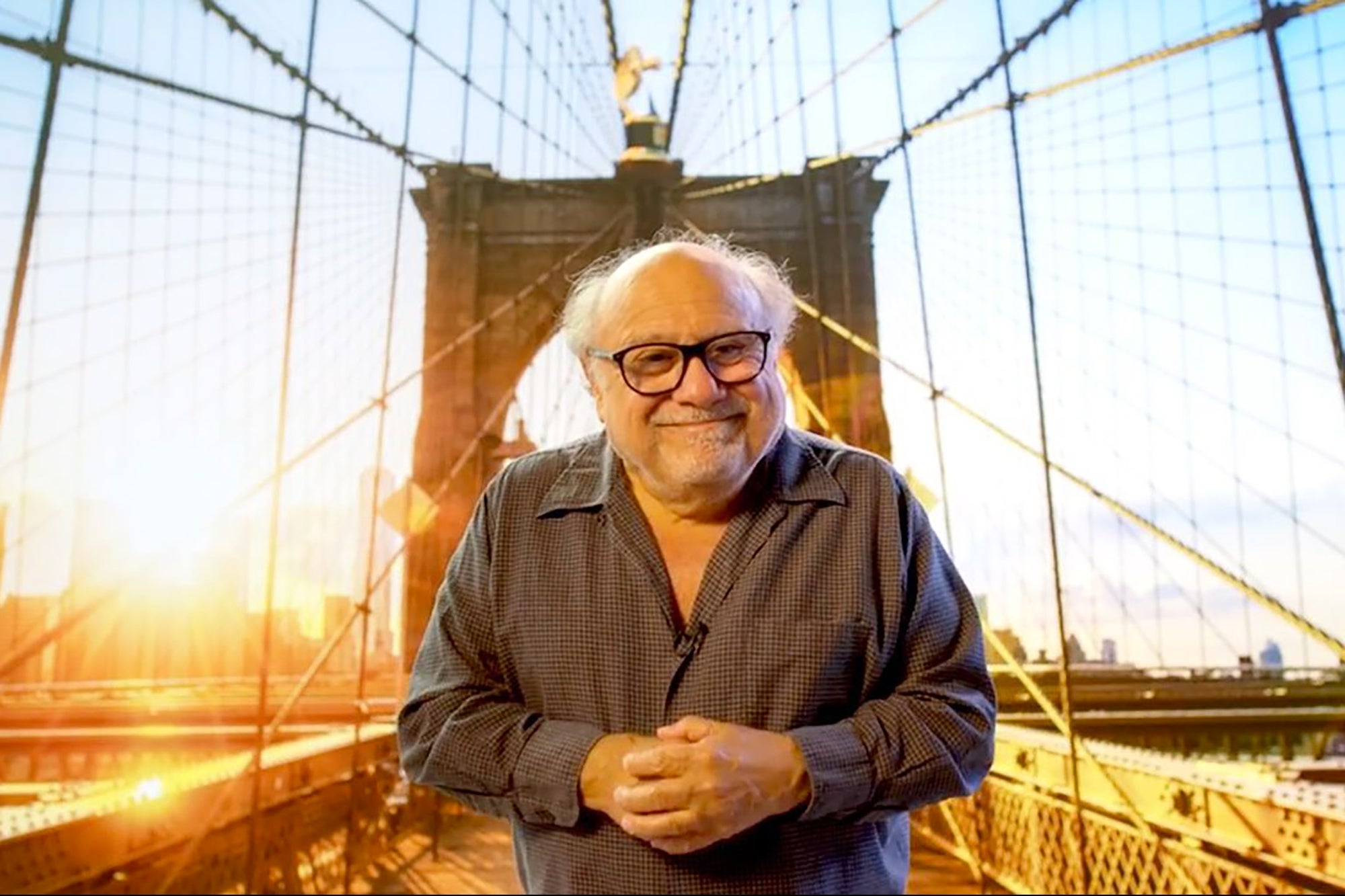 How Discord is making a push to go mainstream and become the future of social media.

What does Danny Devito have to do with the future of social media?

The actor appears alongside rapper/actress Awkwafina in an ad campaign for Discord. For the uninitiated, Discord is a messaging app designed for creating communities. Dubbed the “anti-facebook,” Discord has aspirations to be the future of online communities. Traditionally associated with gamers, their first major ad campaign is part of an effort to expand far beyond those roots. In short, Discord is looking to go mainstream.

The six-year-old company has grown quickly. Discord has over 150 million monthly active users. Popular creators and influencers have rabid Discord communities. Digital events are using Discord as a way to host Q&As and discussions. Some companies are even eschewing Slack in favor of Discord. However, the app is most commonly used amongst close groups of friends. According to a recent interview, 90 percent of Discord servers “have less than 15 people, and that makes it more intimate.”

More people are congregating and communicating around smaller, private online communities. Particularly younger consumers. According to Harvard Business Review, “even before Covid-19, Gen Z was eschewing traditional social media for ‘digital campfires,’ more intimate online destinations where they private message or connect either in micro-communities or larger shared experiences.”

So what’s prompting this shift?

There’s the psychological appeal of private communities. Discord offers all of this. It allows for a stronger sense of community than open social platforms. Users can create ‘servers,’ i.e., private groups, where they don’t need to worry about the intrusion of outsiders in conversations. After all, not everything we want to discuss is meant for the entire world to see.

Joining a Discord server around your passion means it isn’t going to be corrupted by the typical social media rat race. There are no distractions in the form of chasing likes or followers. This preserves a sense of community. If you just want to chat with friends while playing Among Us or host a book club, why bother going to Facebook? Why open up these conversations to a larger audience? It only creates distraction.

An apt analogy would be comparing Discord to a house party. It’s a private and intimate affair. Whereas Facebook, Instagram, or Twitter are like a Vegas nightclub – filled with people showing off, clout chasing, and jostling for notoriety.

Sure, they’re both parties, but they’re drastically different experiences. Beyond the psychological desire for more intimate communities, Discord users hope to free themselves from social media algorithms. If you grow an audience on a typical social platform, you’re building on rented land. You don’t own a direct line of communication with your community.

For example, on Instagram or Facebook, the platform controls the algorithm and who you can reach. With a tweak of the algorithm, your ability to reach that audience can be pulled out from under you.  In 2012 organic reach on Facebook was about 16 percent. Today, organic reach is down to less than 1.5 percent. That’s less than a tenth of what it was in 2012.

Join Gen-Z around the “digital campfire”

To sidestep these algorithm influences, many popular creators and influencers invest in growing their own Discord servers. They want to be able to reach their audiences directly and have an open conversation with them. As a result, many of the most popular Discord servers are hosted by popular creators. For example, the YouTuber Mr. Beast has a server with over 700,000 members.

Marketers, creators, and community builders looking to future-proof themselves should take a moment to reflect – and join Gen Z around the “digital campfire.”

Related: The Ultimate Guide to Hiring a Social Media Manager

INBOUND 2017 Christopher O’Donnell HubSpot Product Spotlight
Conversational AI Is a Revolution That’s Just Getting Started. Here’s How It Can Boost Your Business.
From $0 to $1 Billion – How Gymshark Grew Their Business!
8 Things That Are RUINING Your eCommerce Sales
How to write a checklist article: A 5-step checklist