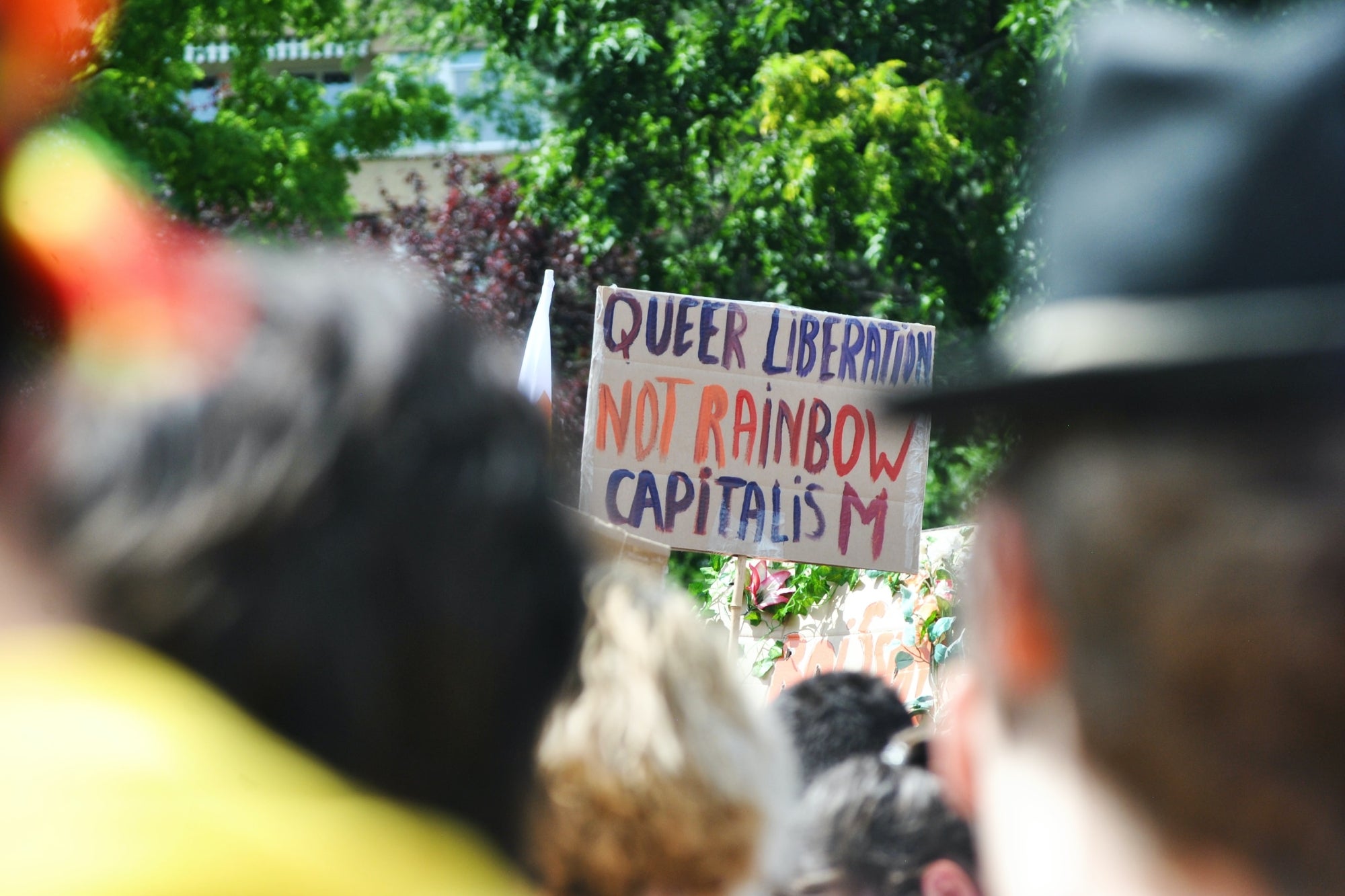 June, the month of LGBTQ + pride, appears to be a gigantic celebration in different countries of the world. People with extravagant clothes and colorful flags come out to flood the streets of their city. Although it is true that this is a very striking part of the movement of this group, seeing only that side is clouding with ignorance.

Surely you have seen that many brands seem to paint rainbows to support the LGBTQ + community and do not mention them again the rest of the year. This is known as rainbow washing .

The term rainbow-washing refers to when a business, organization or personality uses images and symbols of the LGBTQ + community to promote a product or service without maintaining substantial support for the movement.

Sadly, many brands take advantage of the colorful and attractive side of the fight to generate merchandise. Other businesses only paint themselves in colors and claim to be allies in June, but neither strategy usually has much of an undertone. They would have to generate profound internal changes to truly consider themselves companies that support the LGBTQ + struggle.

Why is rainbow washing wrong ? 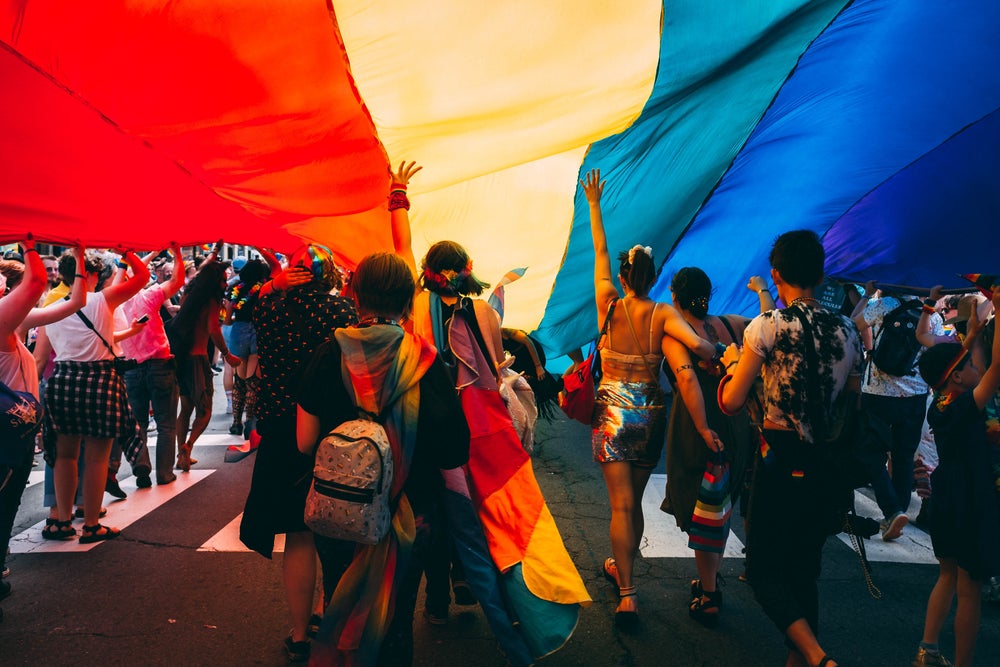 It is important to understand why rainbow washing is harmful to the LGBTQ + community. Many will think that it is beneficial for them that big brands give them visibility, even if they keep the money. It is not a direct damage, perhaps, but the way in which Pride is presented in this superficial way, makes all the struggle behind the celebration invisible.

The history of the community is very strong and violent . The people that make it up have lived through aggression and oppression for centuries. To use the flag representing people fighting for their freedom only as a marketing strategy is to show only a very small portion of what it means to be part of the LGBTQ + movement. The media is also partly to blame for the image of pride around the world because it only shows what the audience wants to see, which are usually controversial cases that are fashionable or very entertaining.

Reynolds is a publicist who focuses on LGBTQ + clients or businesses that want to appeal to them. He has 20 years of experience in the business and has worked with very different people throughout his career. He says that solely LGBTQ + media has been declining, but that today there are many allies writing about it on more mainstream sites. However, it is difficult to get these media to talk about topics that are not trending or are not as striking as others, so advertising LGBTQ + and trying to give visibility to these people is very complicated.

It also tells how companies make an attempt to make the community visible during the month of June, but even the way they present it on their websites lacks authenticity because, instead of putting it on their home page, they create a separate one where it is concentrated all your LGBTQ content *.

Put it on your home page! If you have the courage to do that, you are telling the world that all the people who are part of this community are welcome in your company. In this way, you also show that you openly support the laws in favor of it ”, the expert comments.

Businesses are willing to “show” their support to the community to appease their consumers who are allies or are part of it. But when it comes to taking a political position in favor of the community, many do not, and that is not substantial support.

How to go beyond marketing and build a responsible company? 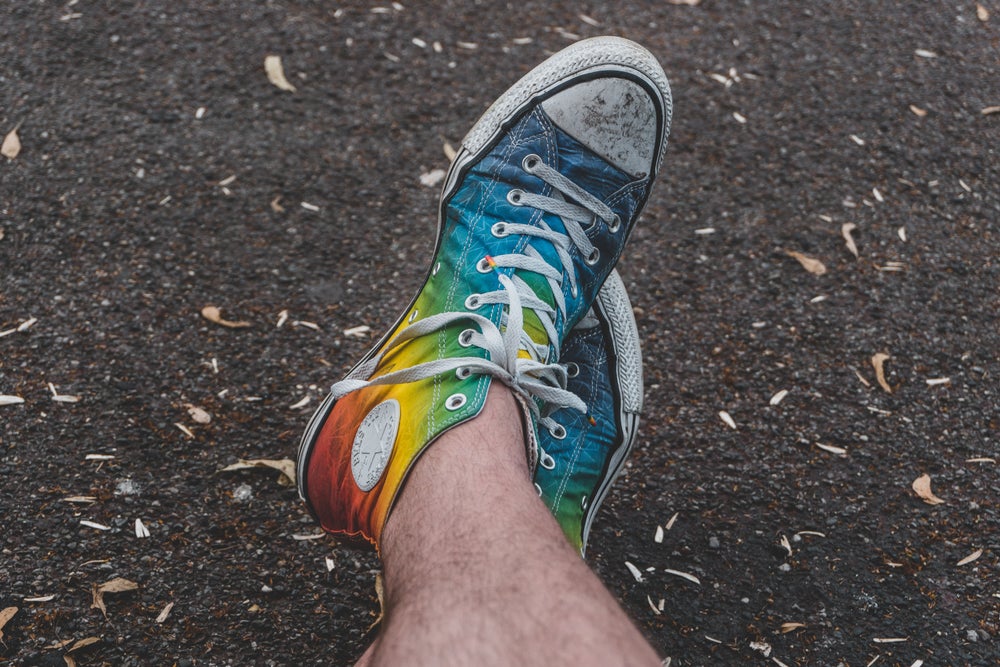 “It is first about what is happening within companies. It is the biggest action they can take, not a rebranding campaign where they are trying to create a new face. What are you doing now? Are your employees happy? Where is he on the list of ‘Best Places to Work for LGBTQ + Equity?’ ”Says Andy

What the community needs goes beyond representation in advertising campaigns. They need a safe place to work. Being an ally goes beyond marketing. A company has to speak out about the issues its LGBTQ + employees face and create policies that protect them.

To understand more about how it can be solved from within, I spoke with Nico Barawid, CEO and co-founder of Casai, a company that has a technology platform that provides accommodations in Latin America and was built with ideals of inclusion. Nico talks about how, being part of the LGBT community, it is important to him that the company reflects his values and is able to help with his services.

“It is important that it sells inclusive products, supports inclusive organizations and is a workplace where people can live and love openly. You don’t achieve those goals by putting a rainbow in your logo, ”says Nico.

Nico shares with us three things that seem essential to him when building a company that wants to be inclusive.

How to know if a company is a true ally? 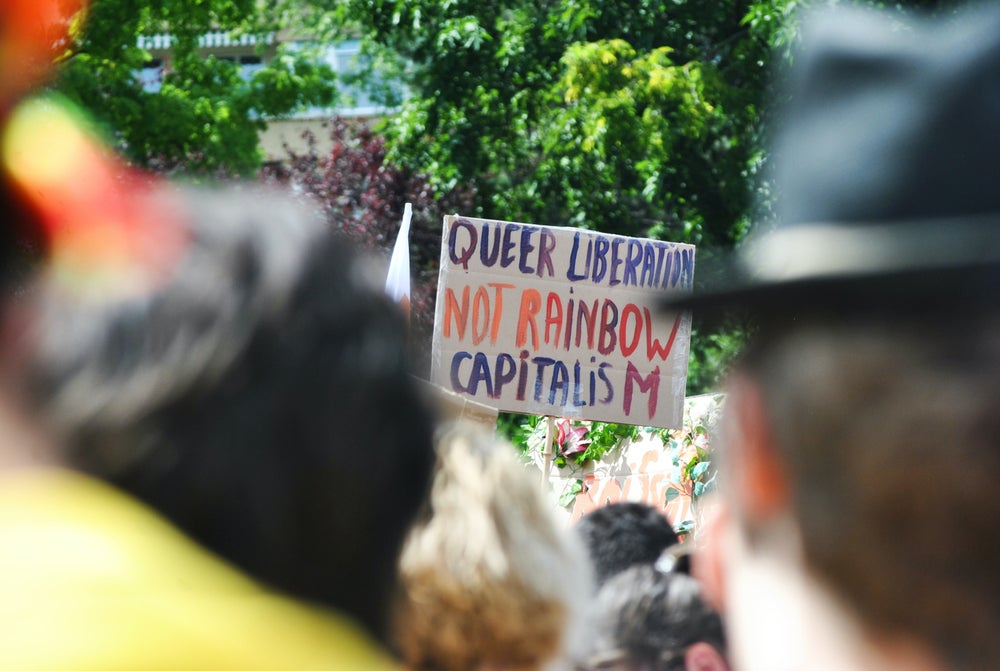 Many people believe that being a conscientious consumer requires a lot of research. On the one hand, this is true, but Andy Reynolds points out that now only one person is required to find out and share it on social media. You can review the lists that come out annually that list the best companies to work for. There are also different blogs or network accounts that you can review.

In case that is not available to you or you cannot find information about the company you are looking for, Nico recommends paying attention to what they do throughout the year, not just in June.

“It is important to see the marketing that they use throughout the year. Are the people who appear diverse? Are there of different races, genders and orientations throughout the year or only when there is a month in which it is expected of them? It is also very important to look at the product, is it made for everyone or just for a particular type of person? ”Explains Nico.

Conversational AI Is a Revolution That’s Just Getting Started. Here’s How It Can Boost Your Business.
Don’t Slash Your Marketing Budget to Shreds in a Recession — Use These 3 Cost-Cutting Measures Instead.
How Marketing Put A Man On The Moon
3 mitos sobre las relaciones públicas que dañan el éxito de tu marca
How to Use Personal Brand Photos to Stand Out on Social Media (and Be Remembered)