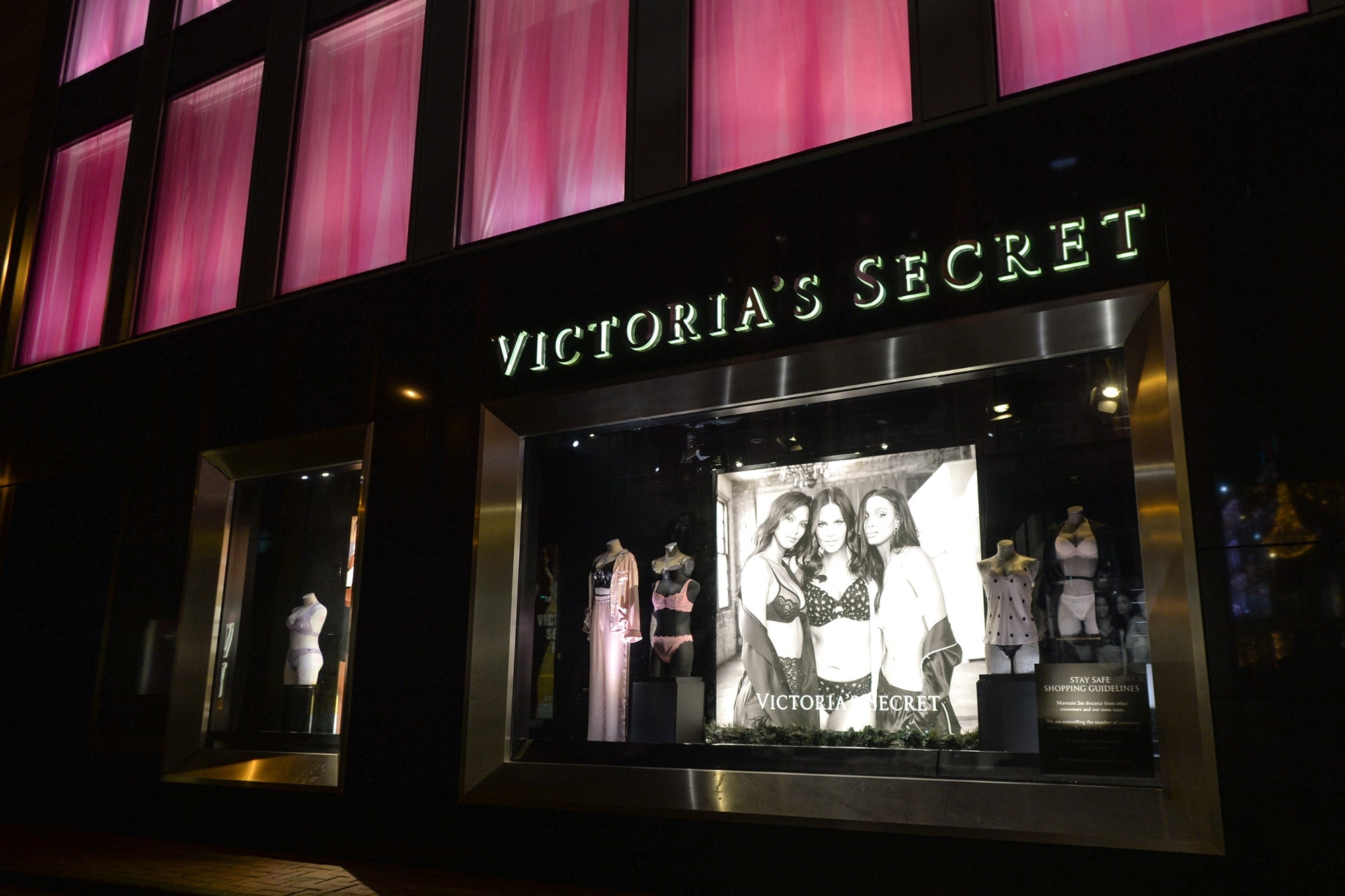 Since its inception, Victoria’s Secret was the standard-bearer when it came to lingerie. That’s why it came as such a shock to learn that it had decided to say goodbye to its Angels, a stable in its marketing strategy for the past 25 years. Will it prove to be a devastating marketing mistake, or will it be a stroke of genius?

To answer that question, let’s take a quick look at Coca-Cola. Coca-Cola lost $4 billion when Ronaldo moved two Coke bottles off to the side of his table at a news conference for the European Championship. This was on the back of the company’s anti-racism training in which it asked employees to “try to be less white.”

There’s an expression that has gained some traction recently: Get woke, go broke. The difference between Coca-Cola and Victoria’s Secret is that Coca-Cola is ubiquitous in its industry. Victoria’s Secret, on the other hand, built itself around the notion of drop-dead gorgeous bombshells. Will its decision to move away from its unique selling point towards a group of accomplished women entrepreneurs, activists and athletes pay off?

As a productivity consultant, I work with corporations on how to boost efficiency, reduce waste and increase their bottom lines. I do this by looking at four separate areas of their businesses — leadership, productivity, culture and marketing.

The sheer amount of information available on marketing is staggering but there is one immutable fact — sex sells. According to Business Insider, the Sports Illustrated swimsuit issues traditionally sell about 10 to 15 times as much as regular issues.

Women look at supermodels as a standard. We all strive for the unobtainable. Kids dream of becoming Elon Musk, an NFL superstar, the next Taylor Swift, Kayne West or the next big YouTube sensation.

There’s a reason Kylie Jenner has 242 million followers on Instagram. Beyonce’s stunning beauty certainly didn’t hurt her success, nor did it hurt Rihanna’s or Jennifer Lopez’s. Beauty doesn’t just apply to women though. Cristiano Ronaldo, Rafael Nadal, Tom Brady, Alex Rodriguez, David Beckham, Stephen Curry, Dwayne Johnson and Kobe Bryant are some of the most recognizable names in sports and have all graced the covers of magazines. They have contracts with the likes of Nike, Cartier, Toyota, TAG Hauer, Richard Mille, Under Armour, Samsung, Adidas and Ford. Obviously, their incredible achievements speak for themselves, but it never hurts to have eye candy for your brand.

What do people say?

I went on Twitter searching #victoriasecret and surprisingly found people criticizing the move.

One of my followers put it this way, “Most women I know who shopped at Victoria Secret, 75% of the time it wasn’t about a man. It was about feeling sexy AF in their own skin. It was about bringing a bit of FANTASY into everyday life.”

@blakexharveyxr1 said, “VS Angels became what they are because of their hard work, and YEARS of working for the brand.”

Will it pay off?

Rebranding is always a tricky business. One wrong move and you risk alienating your loyal customers. @gabsnet encapsulates this argument saying, “Taking off the Victoria Secrets Angels is a horrible decision. They could do inclusivity and role models without taking the magic and illusion. What’s the difference now with any other brand?”

Only time will tell if the bold move will prove a hit or not. For Victoria’s Secret sake, the gamble needs to pay off.

Related: How This Online Lingerie Shop Is Letting Customers Try Before They Buy

How to Manage and Maximize Your Marketing Budget During Times of Economic Uncertainty
9 Things You Didn’t Know About The World’s Top Websites in Search Traffic
Beat Google’s Algorithm With THIS Strategy! #shorts #google
How to Build a Successful (and Profitable) Media Production
Good marketing isn’t always about having the best copy or creative.