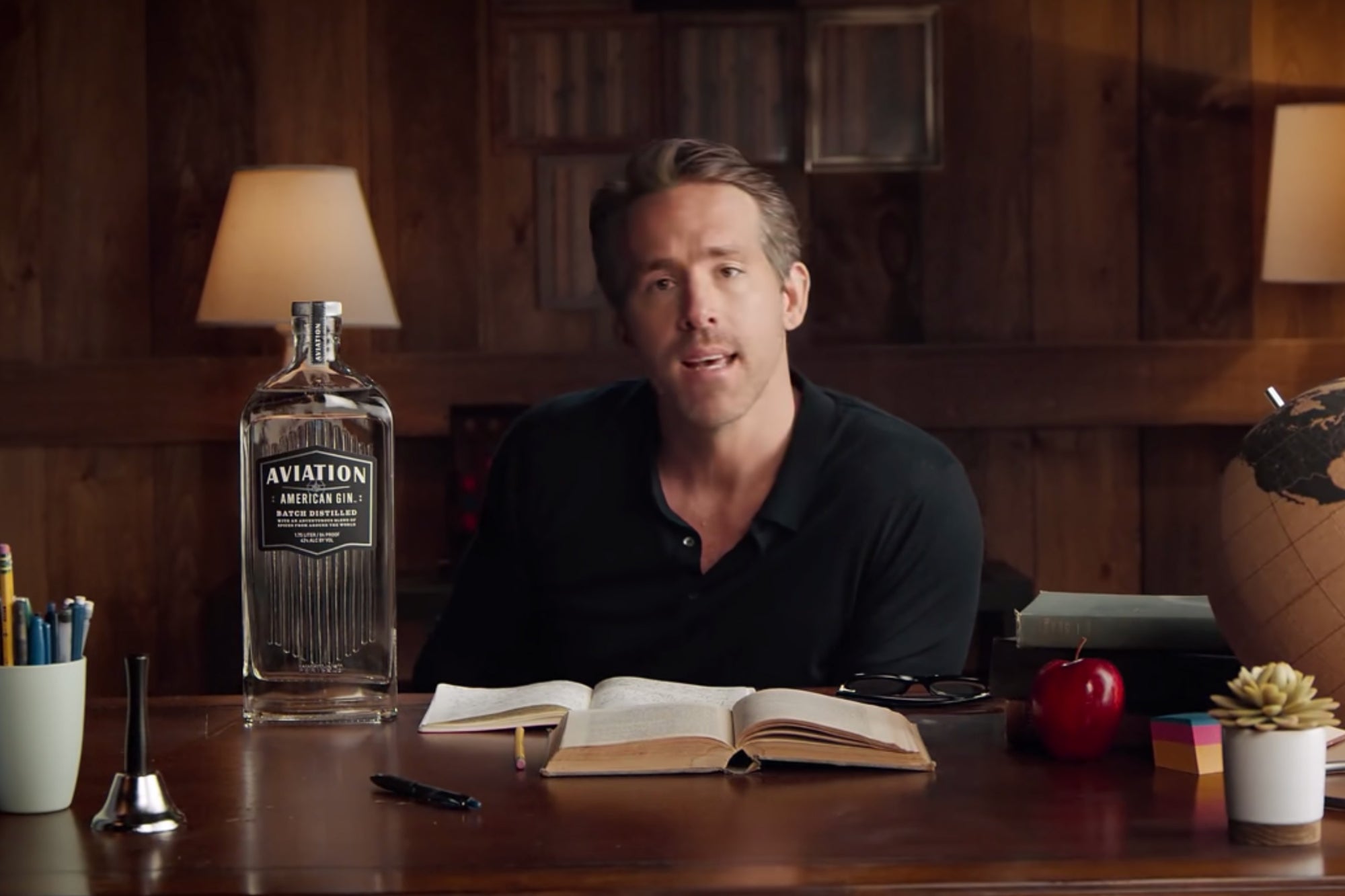 The global average time spent on social media is 145 minutes everyday with a steady 8 to 10% YoY increase and according to WHO, the average life expectancy is 73 years.

Why is this data important? These two hours and forty minutes of the average human is distinctively their me-time. An outlet, escape and personal space all wrapped in one. What are they least interested in during this time? Your shiny branded advertisements. Especially true during a pandemic, where the average person is so on edge that purposeless stress surfing (also known as “doom scrolling”) becomes inevitable. Gen Z driven social media is a giant whose only fuel is insatiable entertainment. Everything else in your brief should be placed on that solid base.

In the midst of a COVID-19 rebound, Disney sold out this year’s Oscar ads for more than $2 Million per 30 second spots, yet it was the lowest watched event in the show’s history. Brands need to get down from their ivory towers to understand the colossal breach between audience needs and their sales pitches.
Related: Is influencer marketing really going to die in the next few years?

Advertising isn’t dead, but today there are a lot of parallels to engage with your audiences. While TV still follows similar dynamics of the 90s, social media is a completely different ball game. And those who still say creative is creative, irrespective of the medium, will never understand why Eliud Kipchoge wins the gold at Marathon while Usain Bolt triumphs the 100M.

When mindlessly surfing to find some semblance of calm in a world full of stress, they neither want nor need your ad. Don’t take my word for it: Randomly pick up any viral digital advertisement, within the last three years, and see how many were made in accordance to old school brand guidelines, product features and CTA (Call to Action). Just remember any of Ryan Reynold’s Aviation Gin ads or Jeep’s Groundhog Day nostalgia with Bill Murray after COVID-19 started. Both stemmed from the younger and braver agencies, Maximum Effort and Highdive.

We are living in times where one comedy skit by SNL can shift 40% of market valuation overnight. I can’t historically think of any advertising parallel for this example. Take your comfort content very seriously, as it has the power to manifest a prince and pauper story before the punch even lands.

Don’t try to capture their attention, celebrate it. When they start sharing your digital ads on the WhatsApp groups? Consider it mission accomplished.

In the early 2010s there was an internal internet joke about how the most engaged content is always from one of the three categories: cute babies, adorable animals and sexy pics.

A decade later, we are back to low commitment and high engagement content spikes. It is not a passing TikTok trend, but a cultural shift from Instagram Reels to Twitter Fleets, all becoming showstopper features. YouTube Shorts, (the youngest entrant) is already clocking 6.5Bn daily views!

For the question of how to engage the audience in 15 seconds, let’s look at three distinctive loop-friendly brand videos: RedBull: Volleyball at a water park, Balmain: What happens when you put an Eiffel tower in the washing machine? and the NBA’s Houston Rockets: How did he pull that trick?

The common thread: Bite-sized, share-friendly content that goes beyond strict brand guidelines. They are so aware why their audience is on social media, that all you need to do is convince them that your “entertainment” equals “my sales pitch” and you will see them organically convert from onlookers to active participants and finally proud custodians. Ask The Indian Ethnic Company, a small fashion brand that effortlessly sells its collection by making charming Bollywood dance videos.
Related: From Entrepreneur to Millionaire: How to Build a Highly Profitable Fast-Growth Company and Become Embarrassingly Rich Doing It

The biggest chunk of internet users go down rabbit holes without a destination in mind. It’s almost a subconscious way to consume data which makes nuanced content helpless when the user is simultaneously also sharing memes on DM, making dinner plans on WhatsApp, while listening to the new Rodrigo song on Spotify.

Avoid saying five nuanced things, focus on that ONE unmissable point in those twenty seconds. Some of the top 10 most liked TikTok videos of all time are as follows: A cat pawing at a camera, a lioness hugging her owner, a person peeling a banana and another removing masks from cup handles.

Pinkfong’s BabyShark Dance Song with 8.4 Bn views is the most played YouTube video of all time while Chris Godfrey’s photo of an egg is the most-liked Instagram picture, with almost a double margin at 55 Mn likes.

If you’re McDonald’s, have Dwayne “The Rock” Johnson gorge a mountain of happy meals while Kevin Hart is left with a single French fry as the text overlay says how this Independence Day, you get infinite happy meals for $11. NOT, ex-wrestler talking about the bun quality, while the comedian goes on about the exceptional service provided, and a voiceover ending it with the $11 deal.

In 2021, the most beloved brands are far away from the imagery of the old-school oligarchs. They wear rock band tees, share memes, know how to take a joke, are strangely accessible and understand social media is for fun. It’s time your content comprehends this, as well.

Related: Why Brands Should Be Excited About the Evolution Of Social Shopping Media

Disprz Secures Funding From Silverneedle Ventures And Others In Bridge Round
Top video marketing trends for 2023 and beyond
You Need to Incorporate This Overlooked Concept to Supercharge Your Business
Did #TikTokMadeMeBuyIt Give Amazon the “Social Commerce” Push It Needed?
How to Adjust Your Marketing to Survive a 2023 Recession