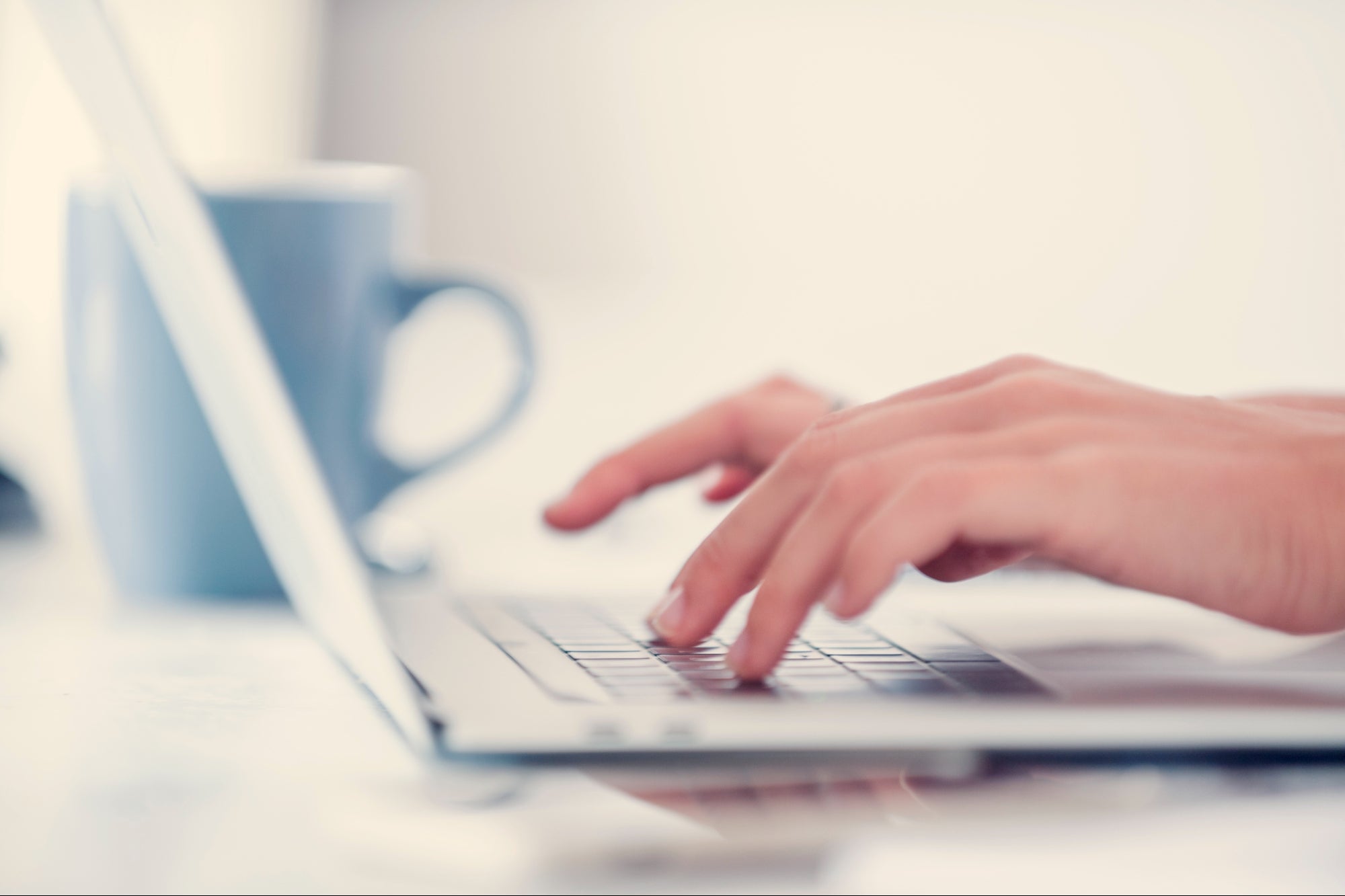 In April 2020, a kid named Alex Masmej made news for launching a “human IPO.” He wanted money to move from his home in Paris to Silicon Valley, where he planned to launch a decentralized finance startup. Masmej convinced 29 people to spend a combined $20,000 on a cryptocurrency he created for himself. He called it $ALEX.

Confession: His experiment opened my eyes, not just to the potential of creator coins but something much more — a radical and more equitable way of thinking about the Internet.

Related: What to Know Before Investing in Crypto

Although cryptocurrency markets have taken a beating lately, creator coins — a subset of cryptocurrency where fans can buy unique tokens from their favorite creators — are meant for a deeper audience than wannabe day traders. They offer a new way for creators to get paid and give fans a chance to get something in return, like early access to an album, a meet-and-greet or a digital currency that can appreciate in value. They are the antithesis of platforms like Facebook, Twitter and YouTube — monoliths that prey upon the creativity and data of users, profit immensely and offer very little back.

In their democratization of access, of wealth and of authority, social tokens are the harbinger of a more equitable Internet: Web 3.0.

Related: Everything You Need to Know About NFTs and Cryptocurrency

Let’s kick it back to the golden, olden days. The first website ever was one static page explaining the mission of the World Wide Web: “To give universal access to a large universe of documents.” That was 1991, and people were mystified by this abstract idea of a place that existed only on computers. That was Web 1.0.

Once the internet was widely accessible, people began thinking of ways to make it interactive. It wasn’t long before Myspace, Facebook, Twitter and others changed the way we saw the Internet. It changed from a cache of documents to a world that allowed people to create and share content. That’s Web 2.0 in a nutshell.

It grew incredibly large, incredibly fast, often to the detriment of its users. Content creators, especially — the folks who create the catchy videos, memes, graphics and updates that are the lifeblood of social networks — are treated like pawns despite being the ones who drive engagement on these platforms.

One of the things I’m most excited about? Giving power back to creators, and extending the options for monetization even further — to their followers.

They’re beholden to the platforms’ rules on conduct, ownership and monetization. If the algorithm of a platform changes, creators can be left hanging. We’ve seen this with Facebook crushing organic reach for small businesses to force them into paying for advertising. We’ve seen it with YouTube squeezing out original content for music videos and TV clips.

The good news is the Internet continues to evolve, and Web 3.0 solutions to these problems are already blooming. One of the things I’m most excited about? Giving power back to creators, and extending the options for monetization even further — to their followers.

Related: 3 Popular Myths About Cryptocurrency (and the 1 Truth That Matters Most)

Just like the virtual world was hard to understand in 1991, ideas like creator coins can be tough to conceptualize right now, especially since we’re still defining the terms. But let’s think of them as creator coins — a digital piece of your favorite creator you can invest in without having to pay middlemen.

This intimate approach sometimes comes with perks — early access to albums, or a say in what the creator’s next project will be. There’s scarcity built into these coins, and that puts power in the hands of those who hold them. With resale markets popping up left, right and center, fans can make real money here.

One such market, Bitclout, has been grabbing the majority of the headlines. Its founder took the top 15,000 accounts on Twitter and created coins for each of them without permission. The owners of those accounts have a chance to endorse their platform to claim 10% of the bitcoin pumped into it by regular people that can buy and sell those coins on Bitclout’s platform, just like they would stocks on a stock exchange.

The way people behave will drive the price of their coin, in theory, and the first big-name creators to endorse their coins could see huge spikes in prices as the platform gains legitimacy. Other platforms, like Rally, use similar ideas but with a less controversial approach and have seen huge results.

The best part? These platforms are all built on blockchain technology, with the goal of being trustless, meaning nobody involved needs to put their faith in anyone else. This better protects your data and your money by reducing the opportunities for hackers or regulators to intervene. It allows creators more choice in how they monetize, and it offers users a chance to get a real return for their investment — something more rewarding than hollow likes. It’s a Web 3.0 solution to the rotten sections of legacy social platforms.

Remember Masmej? The kid people took a gamble on last year has launched his own Web 3.0 social platform. He’s expanding on the idea of social tokens and non-fungible tokens (NFTs) and creating an interactive space for people to create, buy and trade. It’s a space where a conglomerate like Facebook doesn’t decide who gets promoted, who gets buried and how people get paid. His goal? “Giving every creator the same opportunity behind $ALEX.” Earlier this year, he raised $7.6 million for his idea.

The idea of a social token can give people a visceral reaction. It seems confusing. It seems fake. Something like Bitclout might even feel like a Black Mirror episode — where your persona and social status has a number, and people are trading you based on that number. For sure, there’s a lot still being worked out in this field. Seeing something like $ALEX reminded me of being on the ground floor of Web 1.0 in the ‘90s, when few people could wrap their head around ideas like online dating or gambling.

It’s happening again, but this time the result will be a more equitable Internet for all.

Related: Gold is Dead? Should You Opt for Gold (Over Crypto) in Your Portfolio?

How Hugo Boss Used SEO to Increase Traffic By 3000%
Don’t Slash Your Marketing Budget to Shreds in a Recession — Use These 3 Cost-Cutting Measures Instead.
Behind the Reviewers: What Makes a Reviewer Tick?
How Promotional Pricing Devalues Your Brand
The Secret to Making Paid Advertising Work