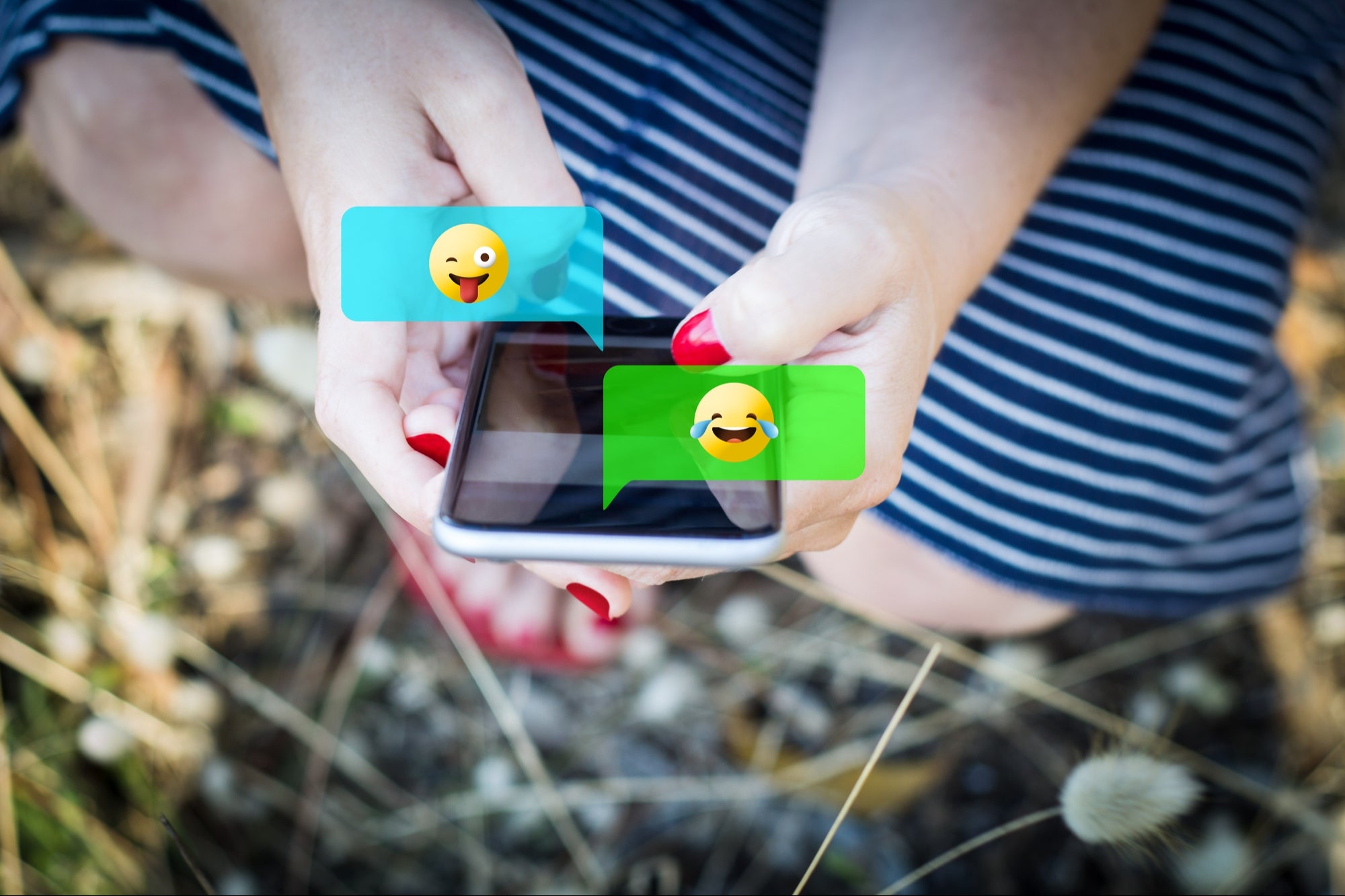 This July 17 is World Emoji Day. We leave you 4 tips to use emojis correctly at work.

With information from Hootsuit Spain

This July 17 is World Emoji Day ( #WorldEmojiDay ) and like every year, lovers of social networks celebrate these graphics that have transformed the way we communicate.

The first emoticons as such were born on September 19, 1982 when Scott Elliot Fahlman , a computer scientist at Carnegie Mellon University, decided to create pictures so that people could distinguish what the tone of an electronic message was, using 🙂 when was it a joke message or 🙁 for actual messages.

However, it was not until 1999 that the first color emojis appeared, created by Shigetaka Kurita , a Japanese interface designer, who created 176 characters of 12×12 pixels, inspired by Japanese culture such as manga and kanjis, for use by the NTT DoCoMo mobile internet platform I was working for. Kurita’s goal was to create a purely pictographic language to convey information. Their 176 original emojis included hearts, cars, and even a snowman, but surprisingly they didn’t include any human faces.

More than 20 years later, it is almost unthinkable to send a WhatsApp message or an email without adding one of these cute icons. Thanks to these symbols, we can communicate with anyone, but as emojis spread around the world, their use also becomes more sophisticated, contextual and confusing.

Every day we use many emojis to communicate with our friends and family, but what is the most used emoji on Twitter? According to the Digital 2021 report prepared by Hootsuite and We Are Social, the face with tears of laughter