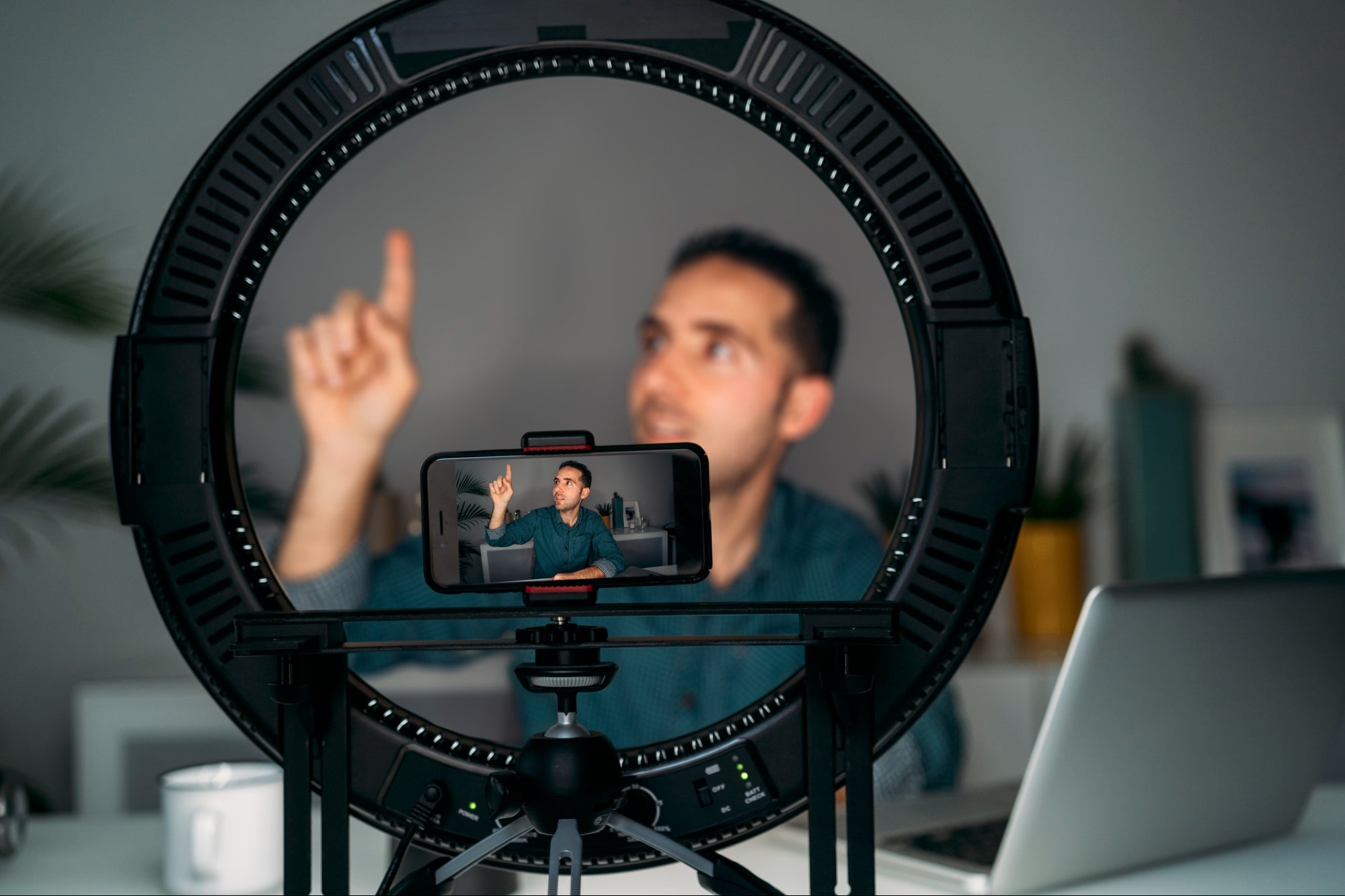 Social media influencers are a powerhouse community. According to Statista, 78% are under the age of 34, with 34% of those being under 24. Social media will continue to provide a massive platform for today’s youth to build their influencer foundations, and access is nearly universal, costing little more than a smartphone, a Wi-Fi hookup and creativity.

Due to positive economic growth, these emerging entrepreneurs are now mainstream entertainers and ingrained in both B2C and even B2B corporate advertising strategies. Despite the rapid growth in influencer popularity among consumers and brands alike, what was once seen as organic marketing is beginning to raise a collective consumer eyebrow on authenticity: A recent international study found that just 4% of people believe that information shared by influencers on social media is true, and the rate of successful “influencing” has dropped too.

Nevertheless, the number of people that we identify as influencers continues to skyrocket — no doubt a byproduct of worldwide stay-at-home orders that accelerated and popularized the generation and consumption of influencer content. Once used to refer to those with large social followings and consumer goods advertising contracts, the term “influencer” has expanded to represent political leaders, business executives, social justice advocates, dancers, poets, esports competitors and many others with a platform. “Authenticity” is a key part of these entrepreneurs’ brands, but the tendency to group them all under the umbrella term “influencer” is causing the public to lose trust.

It is time, then, for us to reexamine our vernacular and rebrand the term “influencer” to a more representative title: social media leader and entrepreneur.

Begin phasing out the term in favor of stronger language that recognizes the entrepreneurial leadership of these content creators and advocates. To influence is to have an effect on the character, development or behavior of someone or something. While you can influence without actively intending to do so, the term is often understood as a synonym for “manipulate,” likely contributing to and even labeling the recent dip in trust.

These influencers can come to fame in ways that vary from hustle to happenstance. Regardless of how they get there, once they reach that mainstream level, they become social media leaders and entrepreneurs, and it’s time we acknowledge them as such.

Related: Does Being an Influencer Mean Anything Anymore?

It may be hard to believe, but there was a time when the internet was seen as a dying fad. According to Statista, ecommerce retail today is powering $469 billion in sales in the United States alone, and is predicted to grow to $563 billion by 2025.

Yet there still remains little in the way of structured education about social media in today’s educational system. Sure, there are plenty of marketing classes, entrepreneurship degrees and digital boot camps that talk about the power of social media as a tool — but are they examining social media as a business itself, driven on the individual and corporate level? Today’s youth are using digital media as their main point of communication. We need to better equip them to understand its economic access as well.

As previously noted, the vast majority of those leveraging social media are under the age of 34, and they span varying levels of income and education. According to Influencer Marketing Hub, 69.4% of influencers chose to be influencers so that they could earn revenue, but budding social media leaders and entrepreneurs don’t have the same infrastructure in place to translate successful digital businesses into broader ventures, should they wish to do so.

It’s time we empower our emerging social media entrepreneurs by providing support services and resources (legal and consulting) to help them form their own social-led businesses and translate their platforms into meaningful income that can be used as a springboard to upward economic mobility and careers. This also includes social applications and tools to better support social media leaders and entrepreneurs by providing structure for them to build, manage and sustain their personal businesses and brands (which is certainly underway.)

4. Expand the scope from endorsement to partnership

In order for the above to work, brands need to meet influencers halfway. It is time for companies across a range of industries to view influencers as more than a means to an advertising end. Social media entrepreneurs have already proven they’re more than the sum of their followers by sharing truly valuable and engaging social, political and cultural content.

Rather than viewing the relationship with an influencer as simply another marketing channel and contract, there is an opportunity for brands to engage with social media leaders and entrepreneurs as true partners, just as they would a corporate affiliate or even a traditional celebrity spokesperson.

While the scale of the influencer market continues to grow, the level of trust in the term doesn’t. It’s time for us to bring attention to the mislabeling of a huge — and growing — portion of our economy. We have the opportunity to validate social channels as a respected, resourced and studied route to success. It’s up to the social media companies that provide the platforms, the brands that provide the endorsements and the educational institutions that provide the knowledge to push the boundaries of their own definitions and continue to innovate and acknowledge the long-term social and financial benefits of doing so.

Related: How to Spot a Fake Influencer

How Marketing Put A Man On The Moon
The Secret to Making Paid Advertising Work
How to Adjust Your Marketing to Survive a 2023 Recession
How Hugo Boss Used SEO to Increase Traffic By 3000%
I’m A Traveling Mompreneur. Here’s Why Ditching Sales Calls and Using DMs Was The Best Thing For My Sales