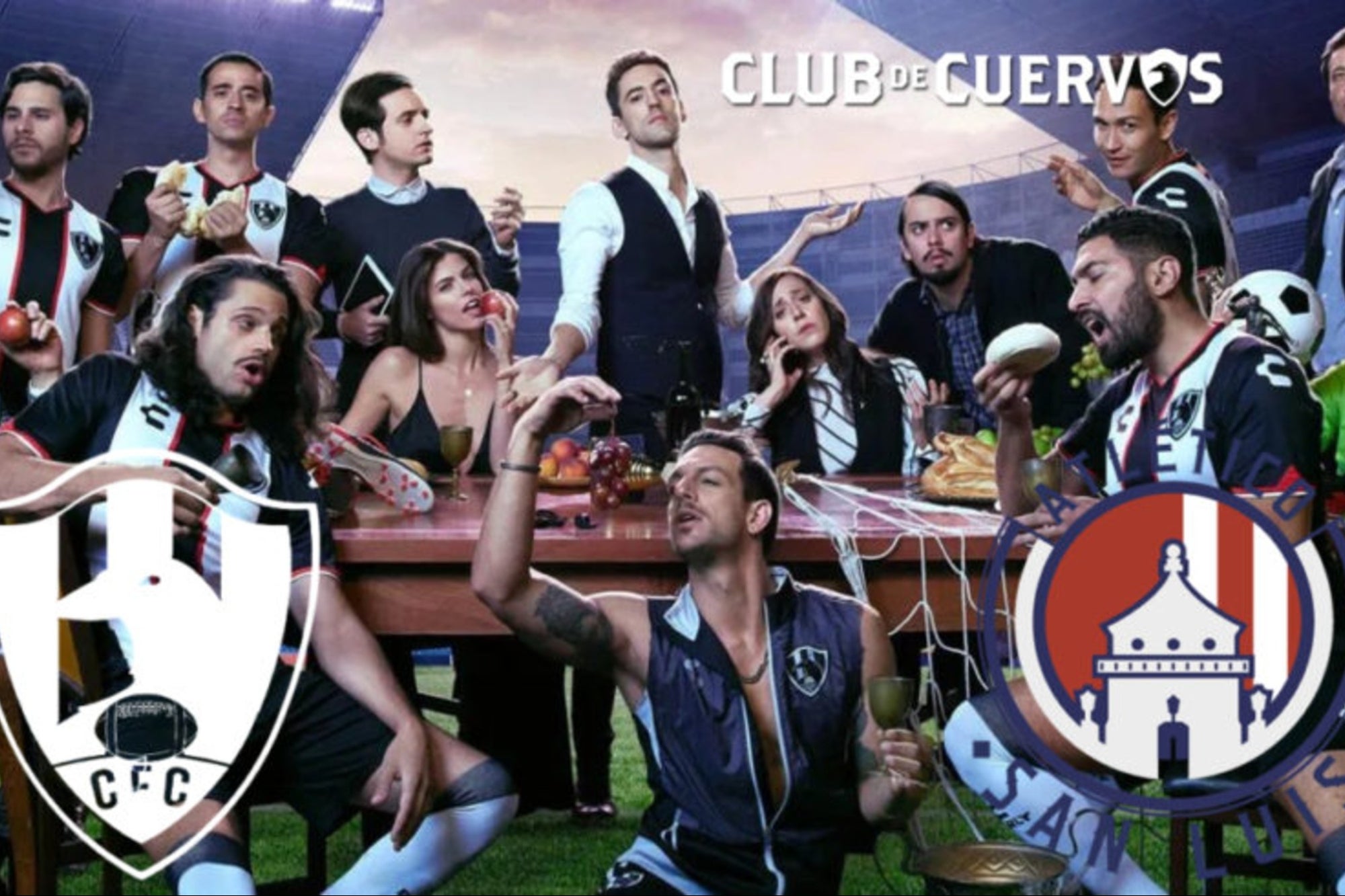 Is the arrival of the brothers Salvador and Isabel Iglesias to the First Division of Mexican soccer about to become a reality? The businessman and publicist Carlos Alazraki announced, on his YouTube channel Desayunando con Alazraki , from Atypical Te Ve , that he has already closed the purchase of the Atlético de San Luis football team. After those statements, it began to be speculated, through social networks, if the team will change its name to Club de Cuervos , yes like the successful Netflix series starring Luis Gerardo Méndez and Mariana Treviño. However, the journalist also wanted to be very cautious and although they have not made it official, his words suggest that we could have a real version of Los Cuervos de Nuevo Toledo in Liga MX.

“Look, I haven’t talked to you, we already bought Atlético de San Luis, along with some gringo investors who like baseball,” said the publicist.

Information from ESPN indicates that Alazraki partnered with former Houston Astros manager Jeff Luhnow so that the Atlético de San Luis team is renewed with new directors and name. When his table mates insisted that he reveal the new name of the team, the journalist also replied “What do they care! I still can’t announce it. ” I can’t tell you, but you can imagine the name, that’s why we bought it .” Did someone say Los Cuervos de Nuevo Toledo? The chances of an early official confirmation ring out strong if we consider that the businessman owns the rights to the Club de Cuervos series through Alazraki Networks.

How magical is the Liga Mx

You don’t have to understand the Mx league, just enjoy it pic.twitter.com/QXyIu25MMH

«How magical is the Liga Mx !: Özil and Eva Longoria as Necaxa partners. The San Luis about to become Club de Cuervos at the hands of the Alazraki. Cruz Azul champion after 23 years. You don’t have to understand Liga MX, just enjoy it ».

If we review the records of the Mexican Institute of Industrial Property (IMPI), the results show that since 2015 the Club de Cuervos brand belongs to Carlos Alazraki. In fact, it is pointed out that Club de Cuervos can be used for entertainment products and services. In addition, there are other registrations in process that classify the brand as «ENTERTAINMENT SERVICES; ENTERTAINMENT SERVICES IN THE NATURE OF A FOOTBALL TEAM AND SPORTS ACTIVITIES » . 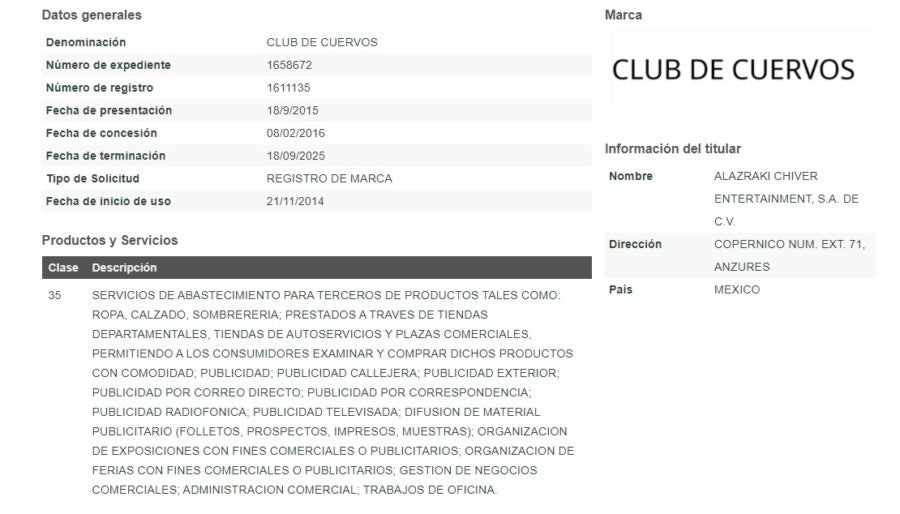 The news has gained more force after the official Club de Cuervos Twitter account reactivated its publications after two years of absence.

ESPN also assures that Atlético de Madrid accepted Carlos Alazraki’s proposal due to the economic problems that the Spanish team began to suffer derived from the pandemic. It should be noted that during the 2020-21 opening, Atlético de San Luis was in last place in the general table; while in the closing 2020-21 he was in the penultimate place above the Necaxa Club. According to data from Marca Claro , the Atlético de San Luis team was awarded a fine of $ 120 million pesos , precisely for being the last in the table.

Club de Cuervos premiered in 2015 through Netflix becoming one of the most successful local series on the platform that earned it four seasons on the air. It also has a spin-off starring Jesús Zavala entitled Club de Cuervos presents: The Ballad of Hugo Sánchez .

Want to Make More Money? 10 Experts Share 10 Tips to Grow Your Business
How To Identify the Target Audience In the US Market For a Luxury Indian Gold Jewelry Style Product
5 Startup Marketing Moves That Work Even in Uncertain Times
What Millennials Really Think About Product Life Cycle, As Told By A Millennial.
Meet Amrapali Gan, the 37-Year-Old CEO of OnlyFans, Who’s Focused on Getting the Platform Known for More Than Just Adult Content