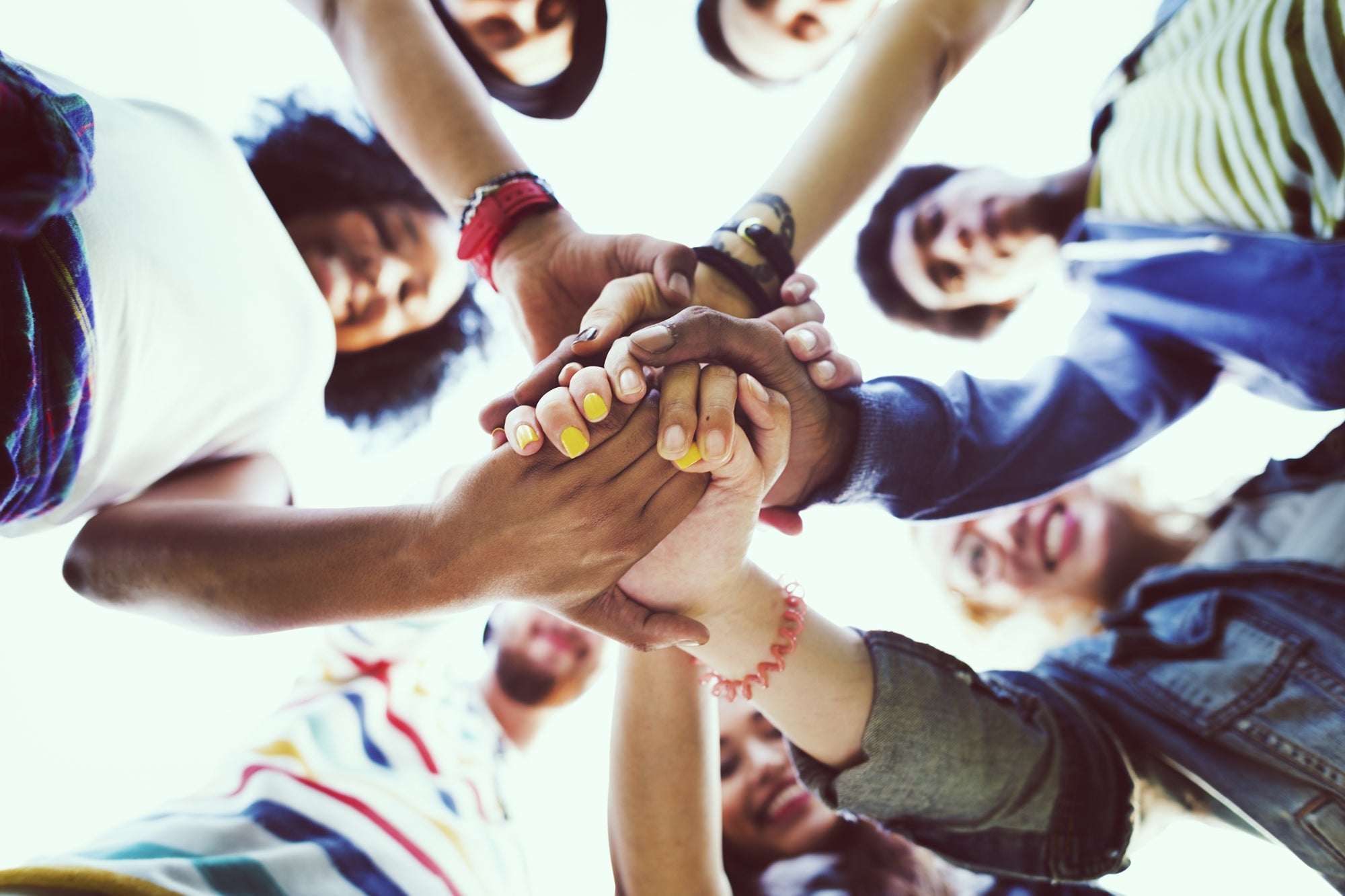 Rainbow logo: check. Here’s what else you should consider.

I get pitched a lot by publicists, agents and agencies for this column. Because I often use the behavior of certain people or companies as a jump-off point for articles, it makes sense that PR professionals would seek out similar coverage for their clients.

Publicists and account reps have many different resources for building their network, and an increasingly popular approach is to join and participate in online communities such as PR-focused Facebook groups. I’m in a few of these myself to stay informed, and the other day I saw a passing post that mentioned some new LGBTQ-related research. I’m always interested in seeing and referencing new data-backed studies, so I commented and asked for the press release.

I thought I wrote “Feel free to send that report my way.” But from the looks of my inbox the past few weeks, perhaps I blacked out and actually said something more along the lines of “Open Sesame!”, because the number of pitches I’ve received lately has been bonkers.

Brand after brand has forwarded me their “revolutionary” new campaign in which they’ve printed a rainbow version of their product and are giving a portion of proceeds to an LGBTQ-focused charity. I’ll certainly never turn my nose up at a company’s charitable giving efforts. But I’m also worried. For many of these companies, a rainbow version of their product for the month of June feels both performative and — dare I say it — lazy.

We know that we exist. So we want to see more than awareness in your pride marketing; we want to see allyship and innovation. Here are a few ideas on what that could look like — and why companies should care.

Related: The LGBTQ+ Community Has $3.7 Trillion In Purchasing Power; Here’s How We Want You to Sell to Us.

Consumers increasingly look to where a brand stands on topics of social justice to determine their loyalty. Your customers and clients want to follow your company and buy your product not only for what it does, but also for what you stand for.

We all like to purchase from companies that get us. And according to polling data from Gallup, the roar of both the LGBTQ community and economy is only getting louder. Highlights from that data include:

As of this writing, 17 anti-transgender bills have already been signed into law this year, per a press release from the Human Rights Campaign. The impact these bills will have on trans youth is staggering; a University of Arizona study found that trans youth experience far higher suicide attempt rates, but an affirmation of their identity and pronouns by parents can greatly reduce this number.

Financial data on the LGBTQ community also paints a complex picture. Mainstream stereotypes depict queer people as lavish and fabulous. But overall, LGBTQ people are more likely to experience socioeconomic inequality, according to a demographics report from UCLA.

As you create awareness for the LGBTQ community during pride month, take time in your messaging to give context. Share with your audience about the current challenges we face as well as where your company stands.

Related: This Is What LGBTQ Customers Actually Want to See During Pride Month

How to attract loyal customers who promote you on their behalf

If pride marketing feels like walking on eggshells this year, here are a few steps you can take that are largely guaranteed to make a difference.

The LGBTQ economy continues to grow, and as a result the pride marketing landscape is changing. Instead of phoning it in, use marketing dollars to spotlight issues that truly matter to your customers. Challenge yourself to zig when others zag, and you’re more likely to command our market’s attention for months and years to come.