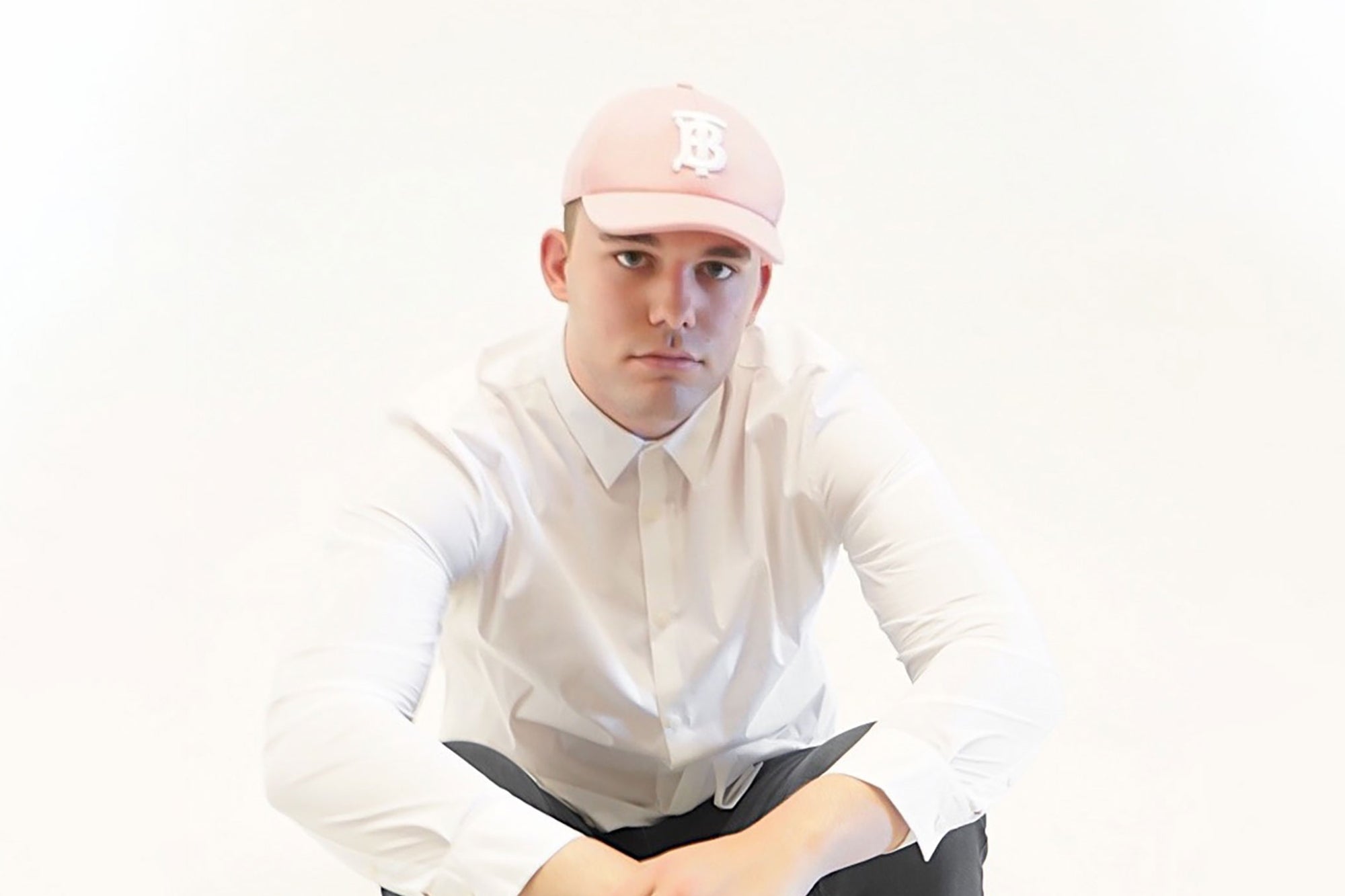 With other 60,000 tracks being uploaded to Spotify daily, it can be easy for an upcoming musician to get lost in all the noise. Despite the oversaturation in the music industry, record labels are still shoveling out multibillion dollar marketing budgets for their artists. In some ways it pays off, especially when a smaller investment breaks an upcoming artist. However, some artists never truly get to live up to their full potential if their music doesn’t pop out early. This can create a frenzy of confusion within the industry, as dollars are almost flushed down a drain without any real plan of action. This is where some of the most vital marketing decisions are made incorrectly, wasting away marketing budget dollars because of a poor plan.

The rise of social media has brought with it new marketing opportunities for rising artists. These social platforms, like Instagram, Twitter, and Facebook, allow for the grouping of fans and target audiences. Never before have people been able to be reached so easily and efficiently. Compact groups of fans tend to stick together in small pockets on these platforms, usually appearing in the form of fan pages.

Related: 3 Tips to Maximize the Synergy of Social Media and Content Marketing

Most upcoming musicians believe that they will be able to find a specific audience for their sound. The interesting part of this is the opposite of the type of mentality an artist should have when trying to figure out what to release. There is no use in wasting marketing dollars in hopes a specific audience will like you. It goes much deeper than this. Luckily, I was able to connect with a well-known figure in the music marketing space and get some amazing advice on marketing to a specific audience.

Entrepreneur, film director, and founder of Oeuvre Media, Brad Dervishaj, better known under his online alias Nilladriz, knows all about the in’s and out’s of marketing to these compact audiences on social media. His work with artists like Fetty Wap, Reggie Mills and Hefna380, among others, has helped these talents reach their specific target audience. I decided to chat with Nilladriz and get some good insight on how he goes about curating a successful marketing campaign for an individual artist. Nilladriz’s most important experiences have come while creating visual content for the artists he’s worked with.

With an oversaturated market, it is important to stand out as an artist. This is why rather than trying to force a style of music upon an audience that might not like it, Nilladriz crafts his music videos to appeal to the specific audience. He reverse-engineers his videos to make the whole video production based off the target audience’s interests. In order to sell music and gain a real fanbase, it’s necessary to know who you are trying to win over as a supporter.

Related: How to Target the Right Audience in 5 Simple Steps

This means Nilladriz puts in the time to figure out exactly who his client’s supporters are and tailors his videos to appeal to a chosen demographic. He knows that a video will be successful before it even releases if it includes elements that the target audience will respond to in a positive manner.

An amazing recent example of this is Nilladriz’s efforts while shooting a music video for one of New Jersey’s biggest rising stars, Hefna380. Their most recent video together for Hefna380’s track “1am Freestyle” included elements that were tailored specifically to his audience. The two individuals knew that a majority of Hefna380’s fans were interested in anime and content related to that type of audience. They decided to craft the video accordingly by implementing specific special effects that the anime/meme audience would enjoy seeing, i.e., when Hefna380 breathes fire out of his mouth. This method allowed for a successful release of the music video that has now amassed almost 200,000 views to date.

Rather than listening to artists based on sound only, Nilladriz pointed out that consumers are buying deeper into an artist’s personal brand and the way they look. This is why Nilladriz’s role in creating music videos is so important. If fans are consuming music (the product) based off an artist’s aesthetic, then what better way is there to portray them in a certain light than in a music video? This is why it is common for artists to drop a visual that couples with their new audio release, which allows them to control the image in which they are portrayed and marketed.

Work with what you have

Nilladriz has spent most of his career working with upcoming artists that don’t always have a label budget, making his role in the overall creation of the video vital. Despite sometimes having to work with low budgets, Nilladriz relies on his editing skills and overall ability to carry out a certain vision.

Nilladriz’s “1am Freestyle” video with Hefna380 was shot inside an air bnb in New Jersey. Despite having little to work with, the end result came out exactly as planned. You don’t always need to have a huge, movie-sized budget if you can make the most of what you have.

Nilladriz has played an important role in the careers of many artists he’s worked with by helping them meet their fans in the middle. His visual content brings artists closer to the audiences they are trying to reach, and sometimes it is the most important medium by which potential supporters will interact with artists.

Our society’s shift to a new, more digital age requires marketers to get clever with their strategies. The rise in usage of social media platforms across the board have opened up new opportunities for creators to reach their audience. With careful planning and correctly-curated content, artists now have the opportunity to reach new supporters and create content that appeals to a specific fan base.

Related: 10 Essential Tips for a Long and Lucrative Music Career

7 A.I. Marketing Tools That Will BLOW YOUR MIND
Having Trouble Getting Verified on Social Media? Try These Strategies
Your Marketing Emails Are Annoying. Here’s How You Can Fix Them.
Increase Your Sales Power with the Pause Power – Sales Tips
Top video marketing trends for 2023 and beyond