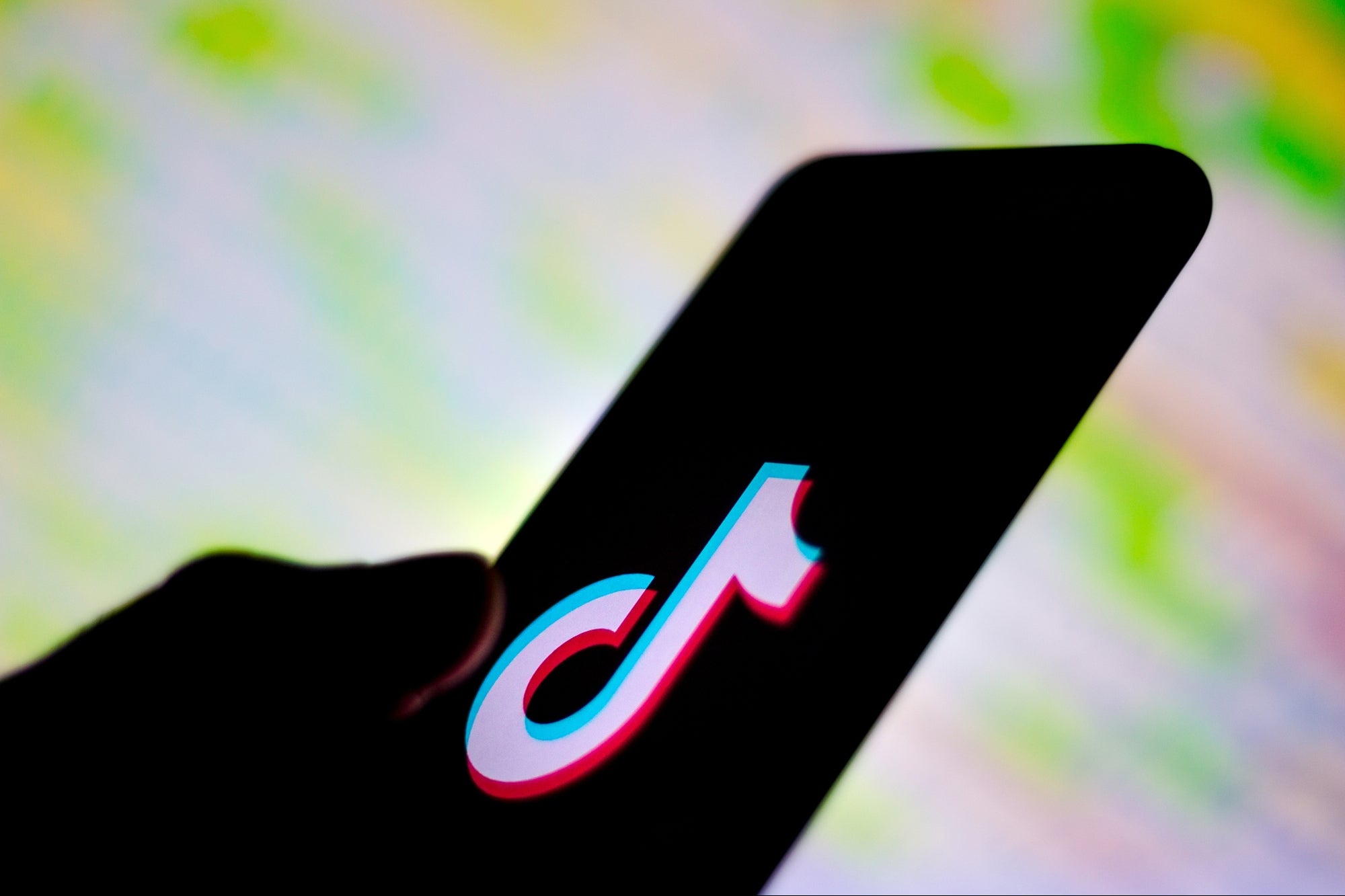 As of Thursday, Tiktok users in select markets can mass delete comments and block multiple accounts, according to engadget.com.

“To manage interactions on a video, people can long-press on a comment or tap the pencil icon in the upper left corner to open a window of options. From there, people can now select up to 100 comments or accounts rather than having to go one by one, making it more seamless to delete or report multiple comments or block users in bulk,” the company wrote.

The new tool also prompts users to approve or reconsider their comments before actually posting. Tiktok’s other changes include more restrictions on DMs, comments and more for users between the ages of 13 and 17, along with a bullying prevention guide.

Tiktok’s new feature is the company’s latest weapon in the fight against teen harassment and bullying, reportedly a widespread problem on the platform.

In March, Tiktok added comment filtering which allows users to set up screens against harmful words. Other social media sites like Twitter and Instagram have done the same as reports show cyberbullying has increased dramatically during the pandemic.

Hate speech between kids and teens rose 70% as their screen time has increased, reported L1ght.

Your Marketing Emails Are Annoying. Here’s How You Can Fix Them.
3 mitos sobre las relaciones públicas que dañan el éxito de tu marca
Four Trends You Need To Consider For Your Business’ Strategic Communications In 2023
5 Sales and Marketing Trends for 2023 You Must Know
Here’s How You Assess and Improve a Website’s SEO – Neil Patel’s Website SEO Breakdown Session