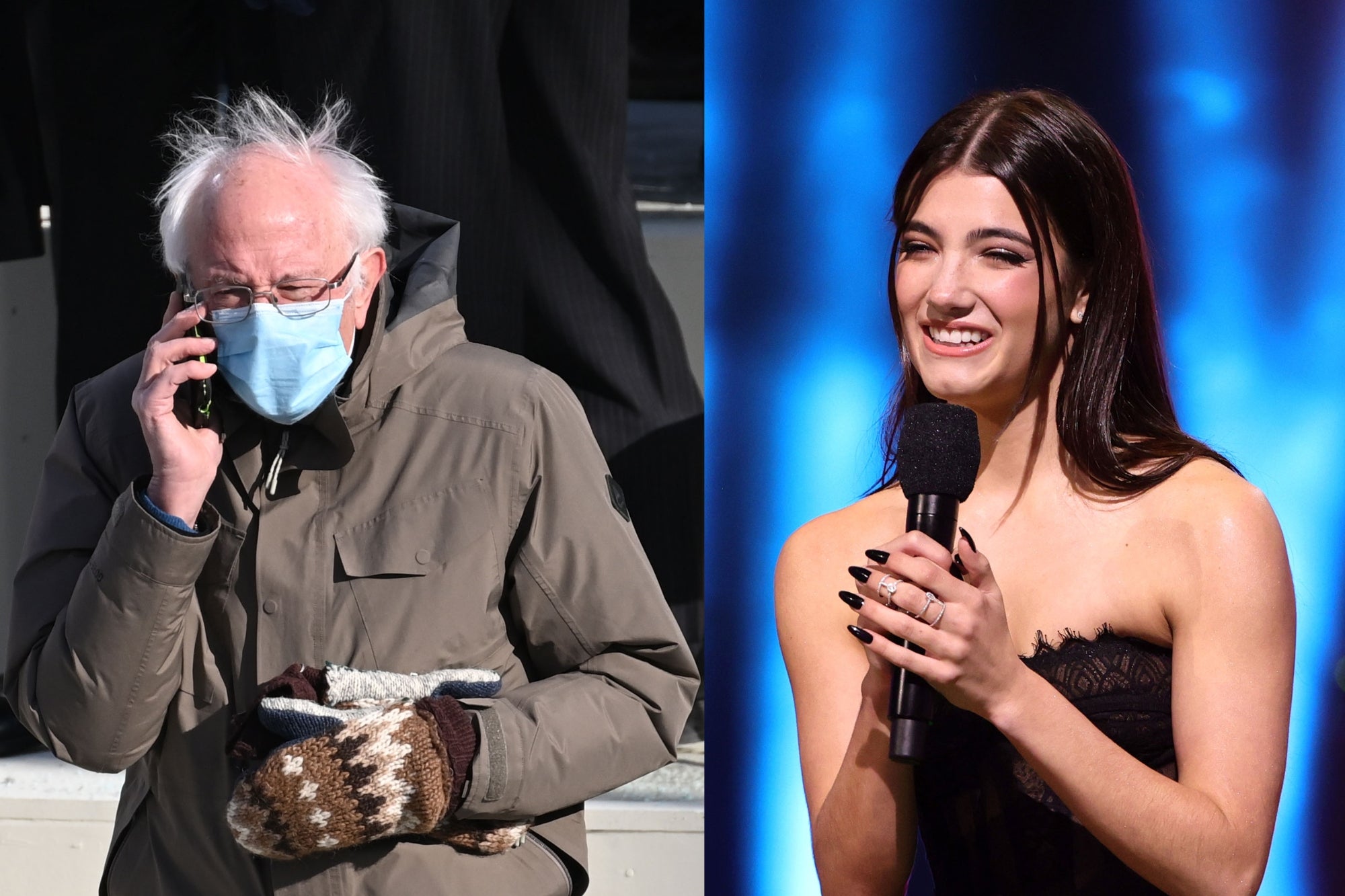 Some things in life will always stay classic — the look of a vintage Mercedes, for instance. In the marketing world, though, the whole game has changed with the rise of social media. The day of paying to get your product on the front page of a newspaper is no longer. Now, it’s all about having enough creativity in a timely enough fashion to stop the thumb of someone scrolling their social feed. If you haven’t shifted over to influencer marketing yet, some people might think you fell off the face of the earth.

What you say might stay the same, but now it’s all about where you say it

Brands have always looked for famous people with social sway to promote their stuff. That’s not new. Celebrity endorsements date back to the beginning of the advertising era.

But look at how people actually spend their time in today’s world. Especially through this past year, as people around the world spent time inside consuming mass amounts of media daily. People aren’t driving down highways where they can see billboards, walking past print ads around cities or passing by flyers hung up around town like they used to be. People don’t even watch commercials on live TV anymore. They’re watching Netflix on-demand instead of cable. Smartphones and high-tech in-home devices have made mobile immediacy king. Nobody waits to see what’s in the mail anymore except for maybe a paycheck, and even those have gone digital.

Related: Here’s Why Brands Are Failing at Influencer Campaigns (and What to Focus on in 2021)

For the bottom line, influencers are a great deal

Whether they choose Instagram, Twitter TikTok or another social platform, people have moved their conversations online. It’s on those platforms where people — including the Kim Kardashians of the world — are visible in real-time. And because that’s where the people now are, using traditional marketing like print or television commercials is basically like shouting into the void.

In a big way, effective marketing is simply about getting the greatest bang for your buck. So here’s a pop quiz: If you can spend less than $3 to reach 1,000 people on social media — where, remember, people are actually engaging with your brand — or $28 to reach 1,000 people through broadcast TV, which is the better deal?

Good advertising isn’t just about money. It’s about knowing the behavior of your audience, too. And right now, people are attaching bias to traditional forms of advertising. You are “this” if you watch News Network X, for example, and you’re “that” if you watch News Network Y. Brands don’t want to take sides or get labeled like that in a lot of cases. They just want to market to a bunch of people.

Social media doesn’t have this problem. If you market there, then the publishers aren’t instantly coloring what you’re doing. You’re just utilizing the reach of everyday patrons of the platform like everybody else. Except, the voice of these influential patrons might actually be able to change the purchasing behavior of their followers. Doesn’t that sound much easier than having to reposition your brand to fit a certain publications’ demographic and expectations?

Trust is a key component in business. With trust comes security, and with both of those maxed out, sales follow. This is the big advantage that social media influencers offer. As followers of these influential voices, we already have an innate trust for them and what they post. Enough trust to give them the time of day to read what they’re posting on our social feeds, at least! By utilizing influencer voices, brands don’t seem like they’re just paying to put products in front of consumers’ faces — they’re allowing the creator to make content about the product that is relatable.

Think about the photo of Bernie Sanders that went viral during the 2021 presidential inauguration, for example. The whole reason that it became such a meme was that he seemed to capture emotions we’ve all felt before. This sort of relatability propelled the memes far and wide, reaching an enormous audience. Now, imagine that meme is influencer content featuring your product — you’re getting trust and reach, two for the price of one.

The value of unbiased authenticity

Keep in mind that influencers aren’t just out to make cold cash, either. They have a style all their own, having earned their following by working hard to create original content pertinent to their niche and demographic. They’re not going to abandon all that for any business that walks by and waves a paycheck in their face.

Most influencers want to work with brands whose beliefs legitimately align with theirs. This way, they can stay true to who they are and advocate for what they think matters, and they’re not duping their followers. Influencers have declined or walked away from brands, sometimes mid-deal, if they didn’t like the way the brand was acting morally, ethically or socially.

A great example of a successful brand-influencer pairing is the collaboration between Dunkin’ Donuts and TikTok star Charli D’Amelio. D’Amelio made no secret of her love for the chain’s coffee. She had given Dunkin’ well over 100 million free impressions just by having their products in her videos simply because she liked them. So, the brand partnered up with her in September 2020 and created a brand new drink, the “Charli.” Because people saw the relationship as genuine, the company saw a 57 percent spike in daily app downloads and a 45 percent increase in all cold-brew coffee sales the day after the launch. The partnership gained millions of eyes, including many new ones for the brand, and none of it felt forced.

The perfect brand and influencer relationships are the ones that feel organic and make sense in the marketplace. If your brand stands for certain social movements, deploy an influencer who feels the same way to speak positively about your brand. When hitting the drawing board and picking influencers for your next social media campaign, think to yourself — “Would this feel natural if I saw it on my own feed?”

Related: Are You Coming Across as Authentic?

It’s time to find your own social media influencers

People have gone online and moved on from most old-school marketing techniques. They want transparency and don’t want to waste their time. This makes social media marketing a smart move. Influencers know their way around this popular space. They are ready to share your message. The only question is, are you?