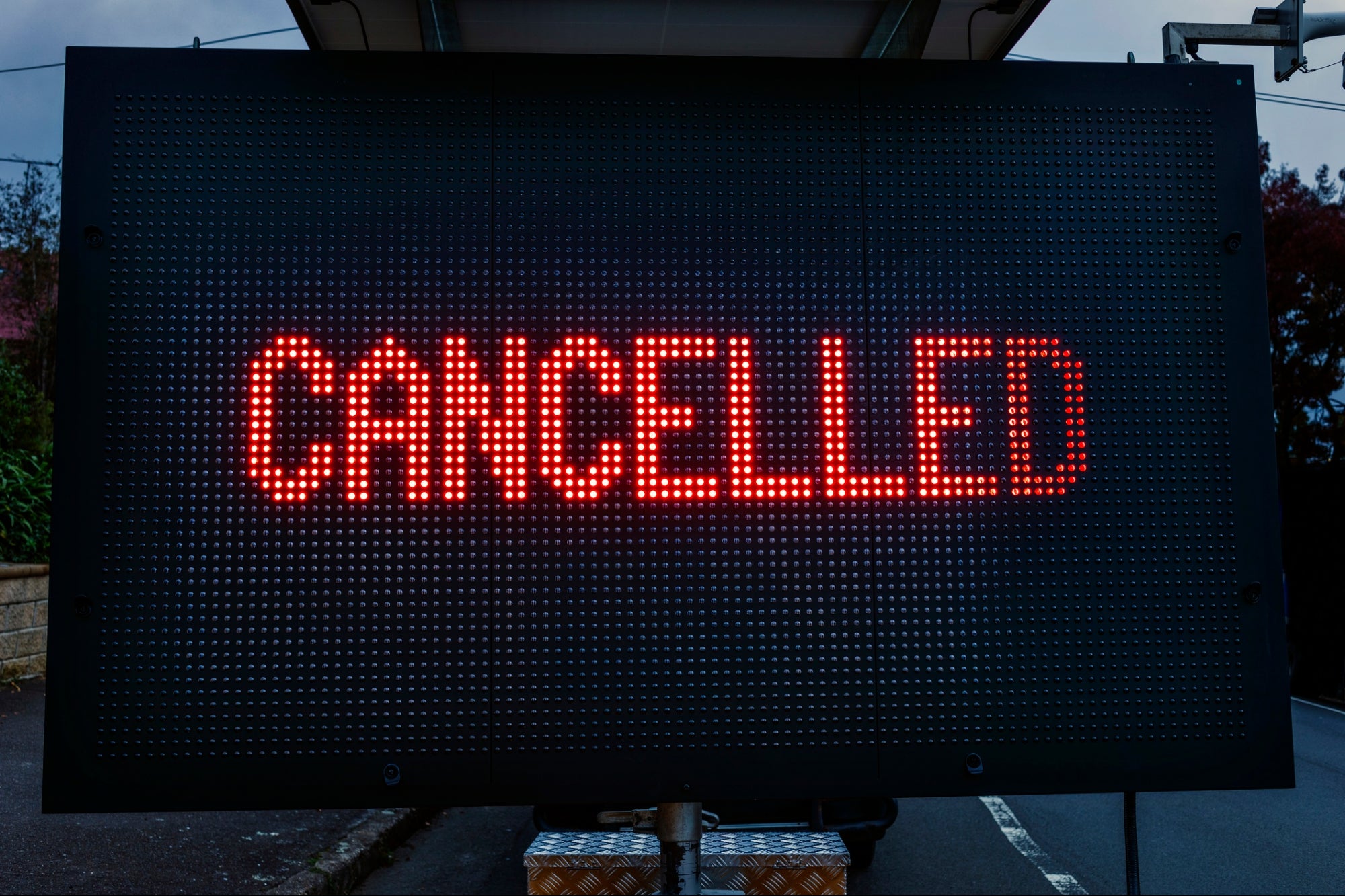 There are many things businesses can do to not bring on self-inflicted harm.

Cancel culture can be as damaging to your company, specifically, as it often is to celebrities overall.

This phenomenon—in which an individual or group stops supporting a famous person or product—is most commonly associated with social media. The act of “canceling” could mean boycotting an actor’s movies, refusing to purchase books written by an author, or declining to use certain brands.

For a small business, this type of rabid retribution can be disastrous if customers leave or streams of income diminish. Be aware of the pitfalls, if you want to steer clear of social media bile.

Too often we hit the send button without thinking and post things to our social media accounts that should never see the light of day.

Businesses should always post with purpose and avoid touchy topics that can become hotbeds of controversy. Group shaming has become the order of the day and online mobs are quick to pile on if they smell blood.

When the CEO of Goya Foods described Donald Trump’s leadership as a blessing for Hispanic Americans, the former president’s detractors called for a boycott and the company suffered a barrage of negative publicity. In another instance, actress Gina Carano, who starred in “The Mandalorian,” was fired by Disney after she compared the experience of Jewish people during the Holocaust to being a conservative in today’s America. Carano “canceled” herself because careless comments can have lasting results.

Plan for a crisis before it happens

When you run a small business, you hope for the best and prepare for the worst. Companies that have a crisis plan ready to go when disaster strikes are the ones that can weather the storm.

If you don’t have a social media policy in place that outlines how to respond, create one. Knowing how to address an online firestorm of negativity can mean the difference between surviving and going under.

Online interaction can be used to communicate directly with your customers so you can answer questions and address problems quickly if something goes awry. It’s also an excellent way to give your stakeholders a behind-the-scenes look at your company culture and workplace.

A peek-behind-the-curtain at a small business is a great way to showcase your staff and highlight company initiatives. If your business becomes the focus of a social media attack, you will already have positive content to help balance out any negative posts that could tarnish your reputation.

How you respond to negative reviews can make or break your business, so it is important to think before you act. If your business made a mistake, own up to it and figure out a way to make it right. Be responsive, so your enterprise appears engaged and concerned.

If the negative comments are unwarranted, proceed with caution but stand up for your brand. A false narrative can take on a life of its own so it is important to nip inaccurate commentary in the bud. Negative comments are inevitable and a business that never draws criticism, period, would look suspicious.
Related: Saying the Joke You Cannot Say

Online mobs can mobilize with lightning speed and wreak havoc in the blink of an eye. Businesses that are ready to respond quickly have the best chance of turning a bad situation into a positive opportunity.

Cancellations are often the direct result of misunderstandings which, if clarified, might have averted an online boycott, another reason why it is essential that small businesses monitor their media for any bumps that could cause long-term injury.

In today’s world, it’s no longer enough just to offer a high-quality service and treat your customers and employees well. You also must remain vigilant and willing to counter misinformation, defend your reputation and tell your organization’s story.
Related: 11 Beloved Inventions That Were Almost Canceled

TikTok CEO to Testify on Security Concerns at Capitol Hill. Will This All Be a Song and Dance?
How Marketing Put A Man On The Moon
9 tips to get the full SEO benefits of long-tail keywords
This day in search marketing history: February 4
How to Manage and Maximize Your Marketing Budget During Times of Economic Uncertainty