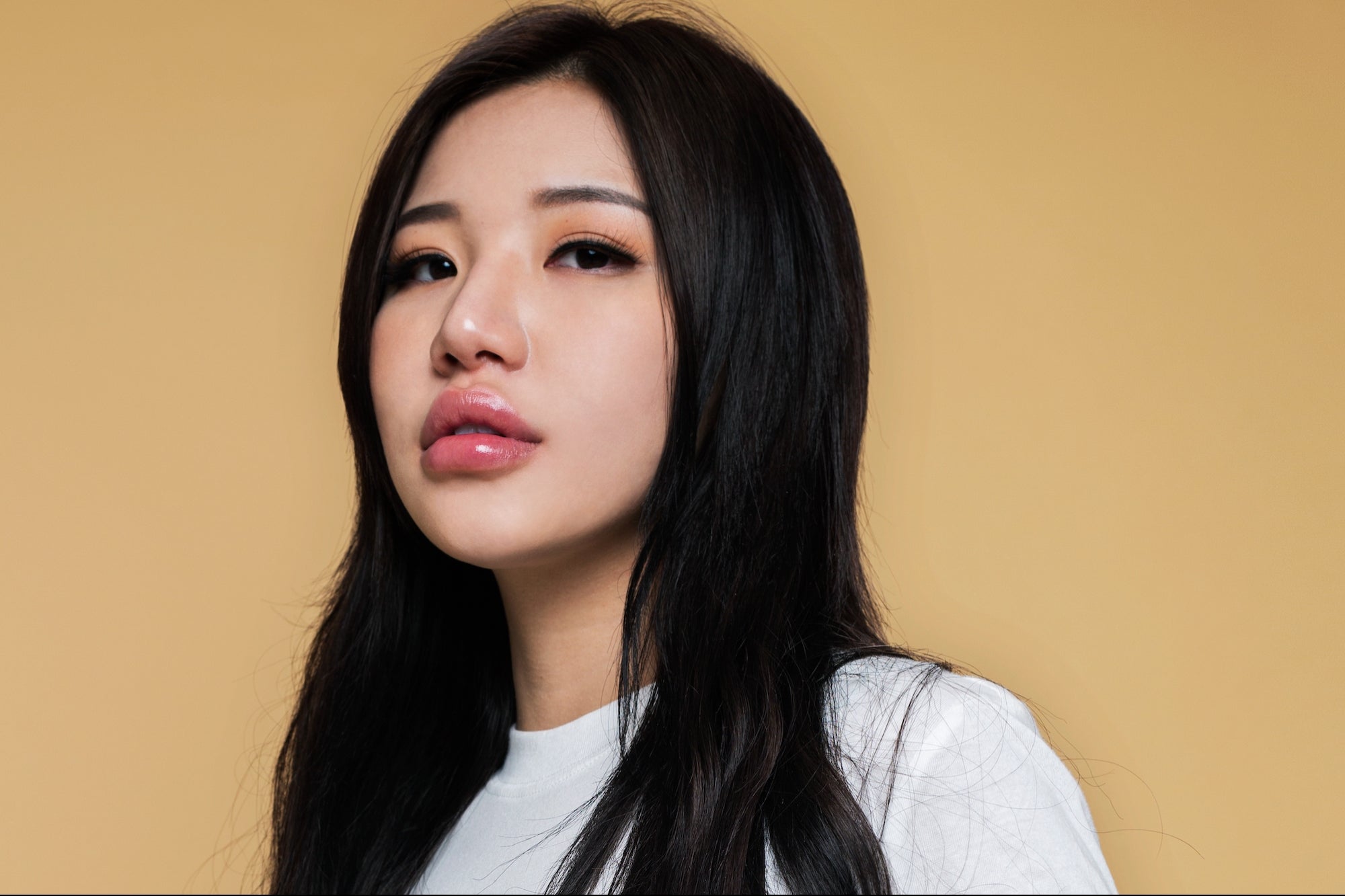 Malaysian influencer Siew Pui Yi, aka MSPUIYI, is among the most popular OnlyFans models in the world. Her page has millions of followers, and she says she makes “seven figures a month” in subscriptions.

But MSPUIYi is quitting the platform to pursue her life-long dream of being a DJ. 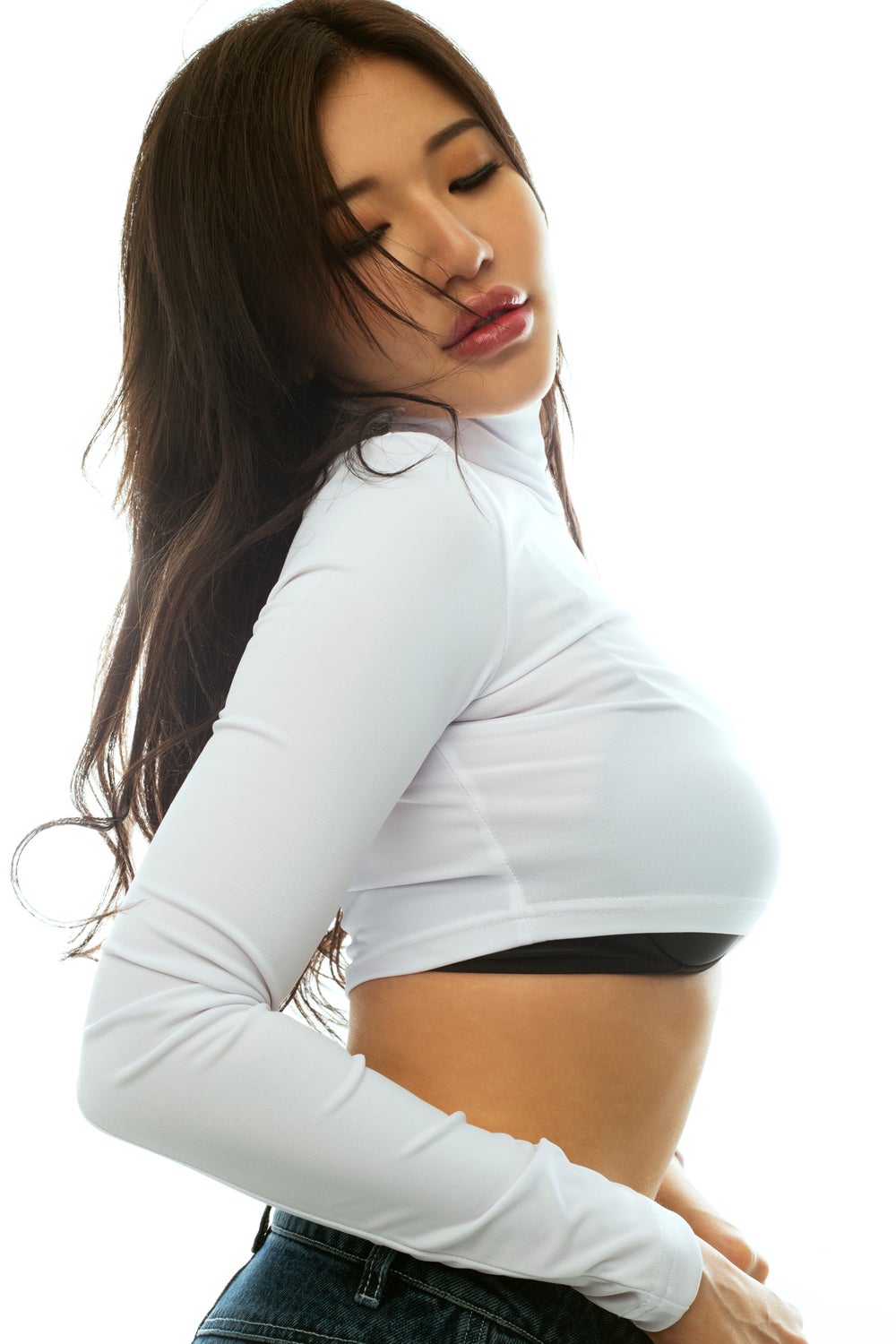 “I have always been interested in music and performing on stage, so now it’s the time for me to chase my dream,” MSPUIYI said in an exclusive interview with Entrepreneur. “Another reason is I wanted to be near to fans, which it’s something that I’ve regretted being unable to connect with them in real life.”

MSPUIYI made the surprising announcement in a slickly-produced YouTube video.

She expressed no regrets about the decision, saying in Mandarin, “Finally, I have the courage to be myself.”

A popular Instagram influencer (she has 20.2 million followers), MSPUIYI had no intention of launching an account on OnlyFans. But when thieves stole her nude photos from a laptop she’d brought to a repair shop, they tried to extort her into paying 50,000RM (around $11,000), threatening to publish them online.

Rather than wrangle up the Ringgits, MSPUIYI decided to monetize the nude photos herself by setting up an OnlyFans account. “I didn’t want it [control of the photos] to be in another’s hands,” she said.

The decision would be life-altering, but MSPUIYI said it came naturally.

“I always express my sexuality in a healthy way, and I think there is nothing wrong with sharing my intimacy on the internet. It is one of the basic needs of everyone,” she said. “It also builds my confidence. I hope by sharing my photos they could help my followers to boost their body confidence and self-esteem, too.”

MSPUIYI’s OnlyFans page soon took off, earning her more money than she ever imagined. Her popularity led to a role in a film, music video appearances, and a Penthouse shoot.

Earlier this year, MSPUIYI decided to quit OnlyFans—a monumental decision given how much money she earned from her followers on the site.

“I am worried, and I’m scared,” she said. “But I personally really don’t want to work on OnlyFans anymore.”

She said she’s ready to write a new chapter in her career.

“My plan is to conquer the turntables as a DJ, sharing how the job combines my love of partying and music,” she told Entrepreneur.

While walking away from seven figures a month might seem crazy, internationally renowned DJs can earn that and more.

Legendary DJ Steve Aoki, for example, has a net worth of $120 million.

Dutch Trance DJ Armin van Buuren told Bloomberg News that he has made upwards of $100,000 a gig.

But MSPUIYI’s career change is also influenced by a motto that guides her through the most difficult decisions.

“I have found that success does not bring self-love, but that self-love definitely brings success. So learning to truly love yourself for who you are will be one of the most important undertakings in your life,” she said.

Kim Malek of Salt & Straw on Modernizing the Ice Cream Industry
Good marketing isn’t always about having the best copy or creative.
This day in search marketing history: February 5
7 Marketing Strategies to Accelerate Your Business
8 Things To Master in SEO – Do You Know Them?