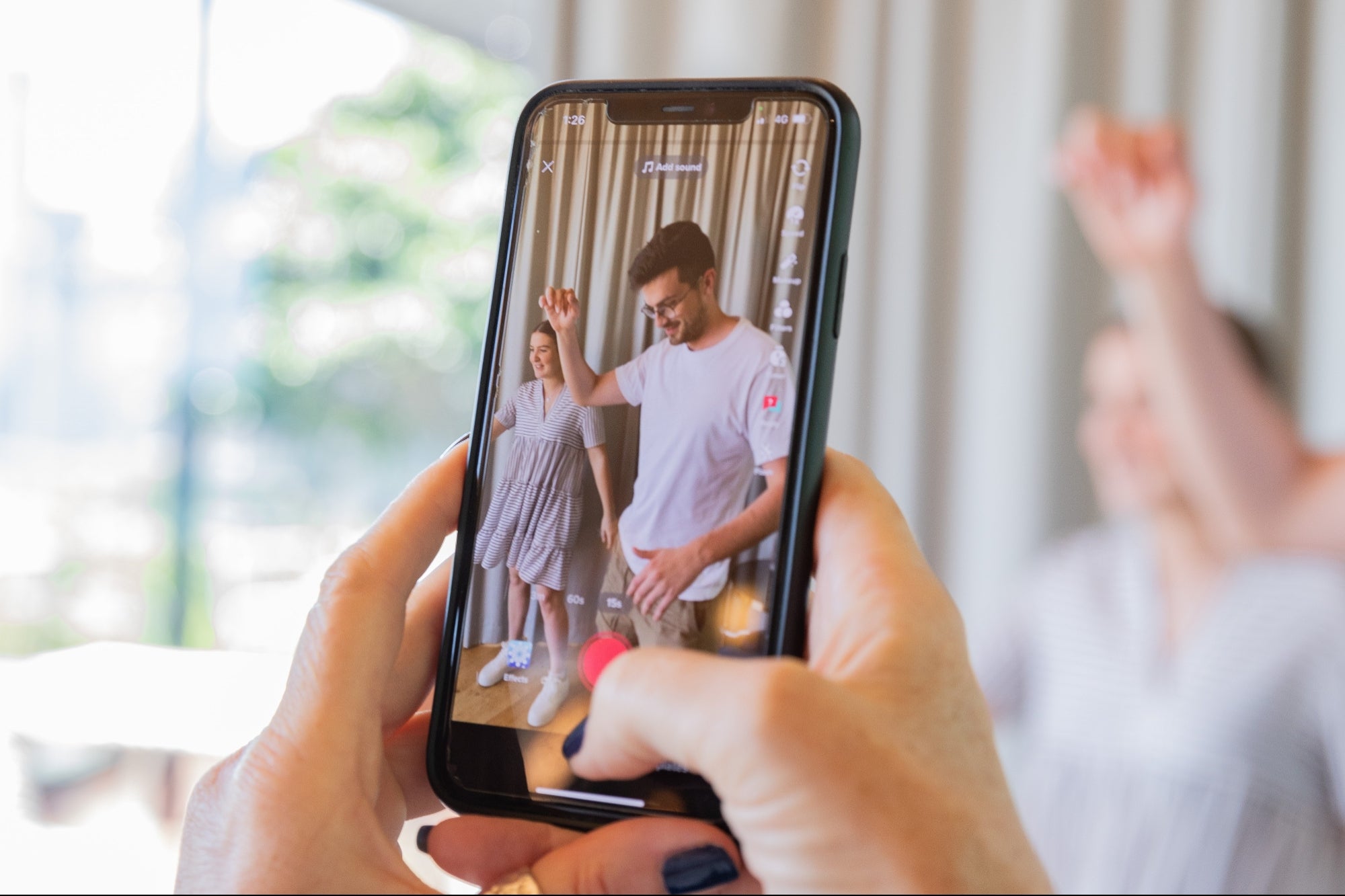 Meta recently released its annual report highlighting the top trends on its platforms for the year, but this time primarily focused on Reels. Titled ‘Reels in Review’, the report shows the growing interest people have in cricketers like Surya Kumar Yadav and musicians like Shubh. It also captures the excitement that people have for films like ‘Bhediya’ and upcoming ones like ‘Pathaan,’ in addition to songs like ‘Kesariya’ and ‘Kacha Badam’.

Since launching in 2020, Reels has changed the way people consume and create content on Instagram and Facebook. Meta’s report highlights the topics, trends and moments that entertained India in 2022, and those that are keeping everyone excited for the upcoming year.

Virat Kohli continues to be one of the most popular hashtags used on reels, but there is also a growing interest in Surya Kumar Yadav. Musician Shubh caught the attention of reel-ers too, as he has been one of the most growing hashtags compared to 2021 as well. Films and series content continued to make imprints on pop culture, as people shared their interest in ‘Bhediya’, ‘Family Guy’, ‘Ek Villain Returns’, ‘Naagin 6’, ‘Vikram’, ‘Mismatched Season 2’ and the upcoming ‘Pathaan’.

Sports have been a big and growing area of interest, with the recently concluded ICC Men’s cricket #T20WorldCup and #QatarWorldCup. More than 1 million reels on Instagram related to the ICC T20 World Cup were created in India.

Some of the top songs that are popular across reels on both Instagram and Facebook for all age groups are ‘Srivalli’ by Javed Ali and ‘Baarish Main Tum’ by Neha Kakkar. ‘Kesariya’ by Pritam, Arijit Singh and Amitabh Bhattacharya, ‘Gypsy’ by G.D. Kaur, the KGF 2 theme song and ‘Jhoom’ by Ali Zafar were also among the most popular. Retro music like ‘Tumsa Koi Pyaara’ and original audio like ‘Kacha Badam’ also made the list.