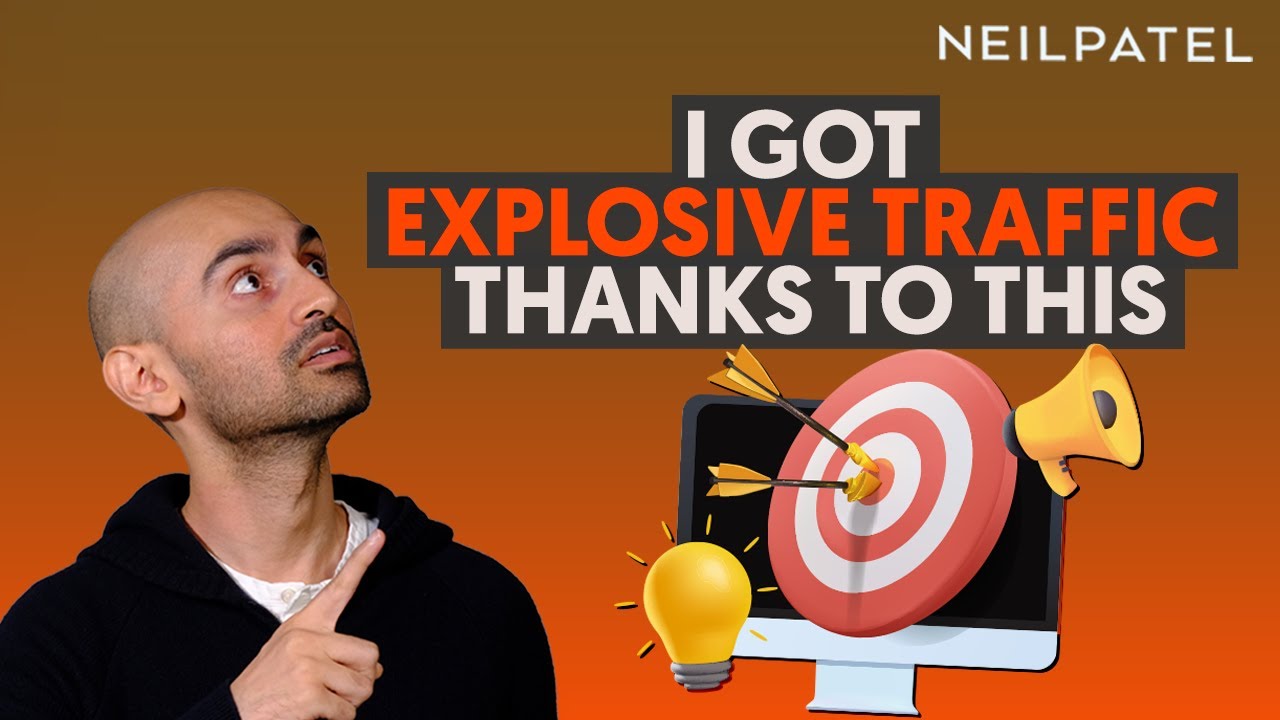 Videos
Share on Facebook
Share on Twitter
Share on Pinterest
Share on LinkedIn
Your blog won’t get traffic unless you do this. Did you know there are over 1 billion blogs? Just for a moment, think about that. It means that there’s roughly one blog for every 7.5 people. Do we really need more content? At the. Do we really need more blogs? No, not really. And no matter what’re blogging about these days, it’s super competitive. Just think of it this way, there are over 1.2 billion results for the term auto insurance, just in the United States.

Now, if you had to guess how many people do you think are searching for the term auto insurance within the United States each month? It’s 165,000 people a month. To put that in perspective, there are roughly 7,272 times more results than searches. And that’s just like every other topic on the web. It’s been beaten to death and no one cares for another auto insurance blog post.

For example, everyone already knows how fast a cheetah can run, so there’s nothing new there. But have you seen that information presented like this? Just look at that beautiful, animated graphic. Have you ever seen data presented like that?

Now, granted, if you can create content that’s new, it hasn’t been written on before and you think people will crave it, by all means, do that. And you should focus on that. But for a large chunk of your content, realistically, it’ll be on topics that people are already familiar with and have been written on before and what you’ll need to do is present that in a new way like that cheetah infographic or in any other format that people haven’t seen before. If you do that, you’ll get more back links, you’ll get the social shares, you’ll get more traffic.

Another blog that’s a great example of this is the Oatmeal. Years and years ago they started doing interactive infographics, quizzes, like how would you survive against a T-Rex when you’re chained to a bunk bed? It’s kind of crazy. No one really would be in that realistic scenario cuz T Rexes don’t exist anymore, but nonetheless, that’s fresh content.

Again, it doesn’t have to be new, it just has to be presented in a new way. and if you do that, you’ll get the back links, you’ll get the social shares, you’ll get tones of viral traffic cause everyone will be talking about it and you’ll start noticing that your blog will become more popular . And when you can, of course, write on new stuff that no one has ever heard or seen before.

► If you need help growing your business check out my ad agency Neil Patel Digital @ https://neilpateldigital.com/