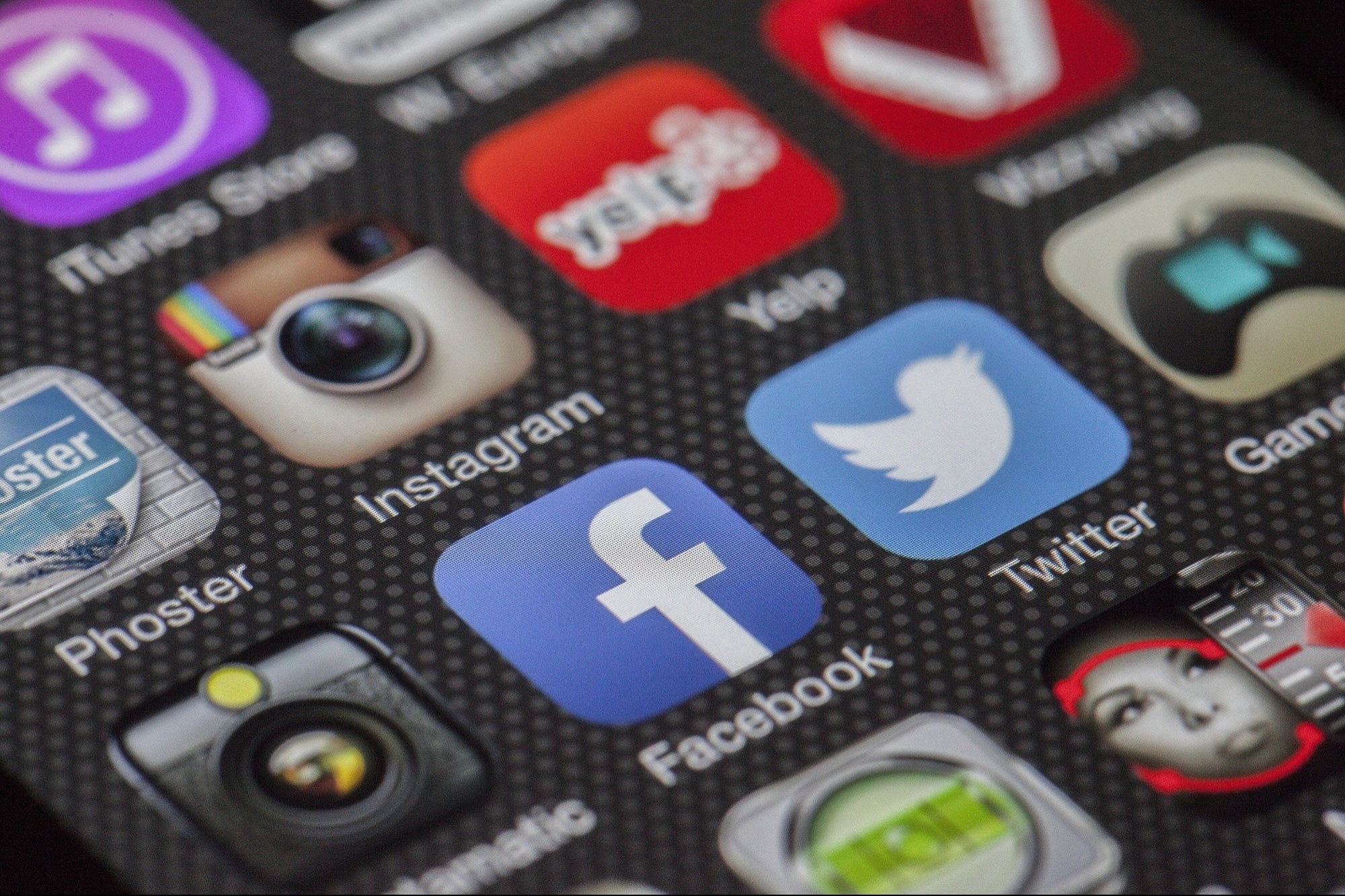 A provision for the setting up of Grievance Appellate Committees (GACs) in the amended IT Rules may lead to the government having more power in relation to user content hosted by social media intermediaries, the experts raised the concern as per a report by ET. The report added that the experts have asked the government to mention the specific grounds under which an appeal may be made to the GAC.

“Legal experts have also expressed the concern over the staffing of statutory bodies, whether it is a commission or a tribunal. As vacancies to these bodies are not being filled up on time, many cases are still pending,” said the experts, in a statement.

Lawyers have also said that an appellate forum should have been created based on a primary legislation made by Parliament, through an amendment to the IT Act and solely based on an executive fiat, according to the report.

To ease the growing concerns and confusion over the matter, Union minister Rajeev Chandrasekhar, on Tuesday, said that the government will come out with the proposed modalities and terms of references for setting up grievance appellate committees to address the social media users’ complaints in the next 10 to 12 days, and expects the panel to be in place by November 30.

“We will roll out the architecture, design and terms of reference of the GAC in the next 10 to 12 days and I will also assure you that nothing will be finalized or notified without consultation with both consumers and industry. The draft will be followed by meetings and discussions to ensure everyone is clear and satisfied with the goals, objectives of the GAC and how it will function both in terms of consumers as a stakeholder, as well as industry and platforms as stakeholders,” said Chandrasekhar in a statement.

What Bill Gates and Steve Jobs Taught Me About Getting to Know Your Customers
Understanding and resolving ‘Discovered – currently not indexed’
5 Crucial Benefits of Posting Instagram Reels (While Promoting Your Business)
This day in search marketing history: February 4
Kim Malek of Salt & Straw on Modernizing the Ice Cream Industry